Will Hodgkinson looks at the art exhibition which radically changed the course of art and culture in Britain.

‘On or about December 1910,’ wrote Virginia Woolf in her essay ‘Mr Bennett and Mrs Brown’, ‘human character changed’. She wasn't talking about the general election, or even the suffragette movement, but an art exhibition. 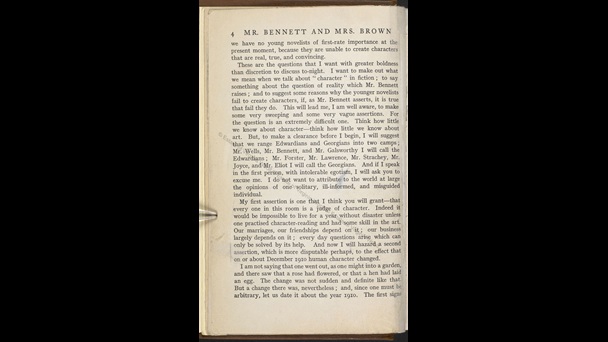 Virginia Woolf’s often-quoted reference to the Manet and the Post Impressionists exhibition in her essay exploring modernism and fiction, here published in the first Hogarth Essays series in 1924.

'Manet and the Post-Impressionists' was the show organised by the critic Roger Fry at London's Grafton Galleries that introduced England to the work of Seurat, Van Gogh, Gauguin and Cézanne, all of whom were dead by then. It was a public and critical disaster, yet it became one of the most important moments in the history of modern art. 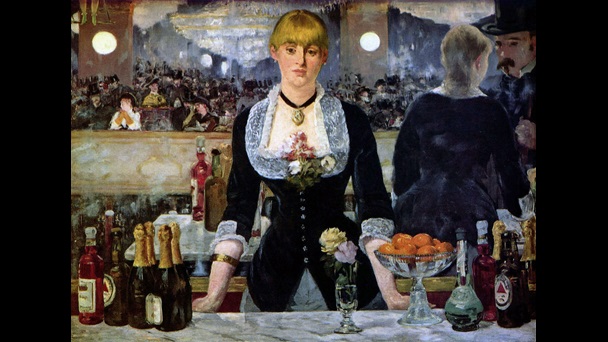 Fry was a painter and critic who embraced French art with a missionary zeal after discovering Cézanne in 1906. Excited by the way in which the modern French painters were moving away from Impressionism's devotion to naturalism and exploring deep emotions through paint, Fry believed that their work would infuse British art and culture with new and potent ideas and give it direction. So he came up with a term for the loose collection of mostly French artists who came to prominence in the wake of Impressionism, and displayed about 100 of their paintings. 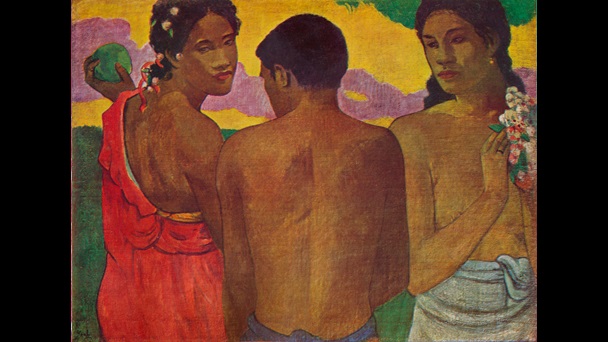 Three Tahitians (1899) was one of several paintings by Gauguin on display at Roger Fry’s Manet and the Post-Impressionists show in 1910.

The show's secretary, Desmond McCarthy, best articulated the general reaction to Fry's selection: ‘Kind people called him mad, and reminded others that his wife was in an asylum’. This hurt Fry deeply, as his artist wife Helen Coombe did suffer from mental illness. Cézanne's paintings were compared to children's doodles.

Virginia Woolf remembered the public reacting with rage and laughter, while the influential critic and author Charles Ricketts wrote: ‘Why talk of the sincerity of this rubbish?’

It is hard to believe that these bright paintings of landscapes, still lifes and exotic locations, now so firmly embedded into the history of Western art, caused such outrage. But they offended the morality of the age by being apparently anarchic, and challenged its aesthetics for placing form over content.

‘Manet and the Post-Impressionists’ ruined Fry's credibility as a critic, but it cemented his place in history. Woolf, Duncan Grant and Vanessa Bell were prescient enough to recognise it as a pivotal movement in British culture, and the art of the Post Impressionists revealed itself as the major influence on key modern movements including Cubism, Art Nouveau and German Expressionism.

Letter from Duncan Grant to J M Keynes about the Second Post-Impressionist Exhibition, 1912 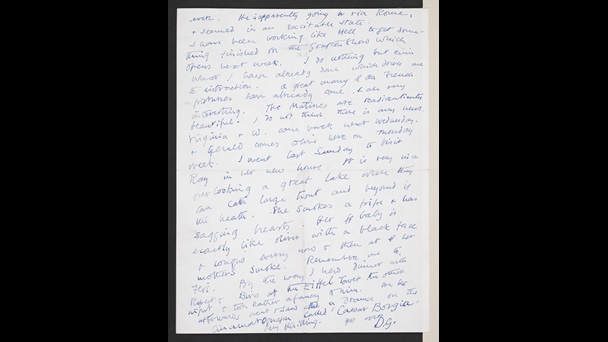 In this letter to J M Keynes, the artist Duncan Grant describes working towards Roger Fry’s next major and influential show, the Second Post-Impressionist Exhibition of 1912.

Usage terms Duncan Grant: © Estate of Duncan Grant. All rights reserved, DACS 2106. Except as otherwise permitted by your national copyright laws this material may not be copied or distributed further. Unknown photographer (pre-1906): This material is in the Public Domain.

Vanessa Bell exhibition catalogue with an essay by Virginia Woolf 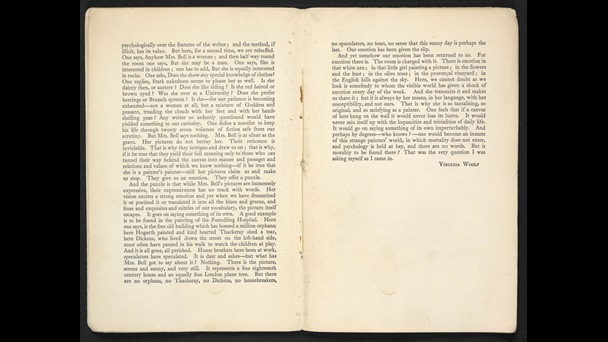 Fry understood the immense value of the way artists such as Van Gogh and Cézanne expressed their personal feelings and world views through their paintings, even if his audience had not. Now the artists who had been shunned by their own national arts academy and critically derided during their lifetime are recognised as the fathers of modern art.