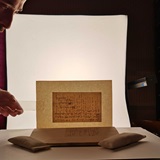 “It’s a joy to open up access to it online, we are delighted with the final images.”

Considered quintessentially English, Sir Edward Elgar was one of the leading European composers of his generation. We were commissioned by the National Institute for Newman Studies (NINS) to digitise an archive of Elgar’s handwritten musical scores and letters held at Birmingham Oratory.

The focal point of this project was The Dream of Gerontius composed by Elgar in 1900, set to text from the poem by St John Henry Newman. The original manuscript includes Elgar’s handwritten corrections and annotations.

Now over 100 years’ old, there has been limited access to the fragile manuscript. We were therefore commissioned to digitise the manuscript in order to open up access and enable public engagement with the work. 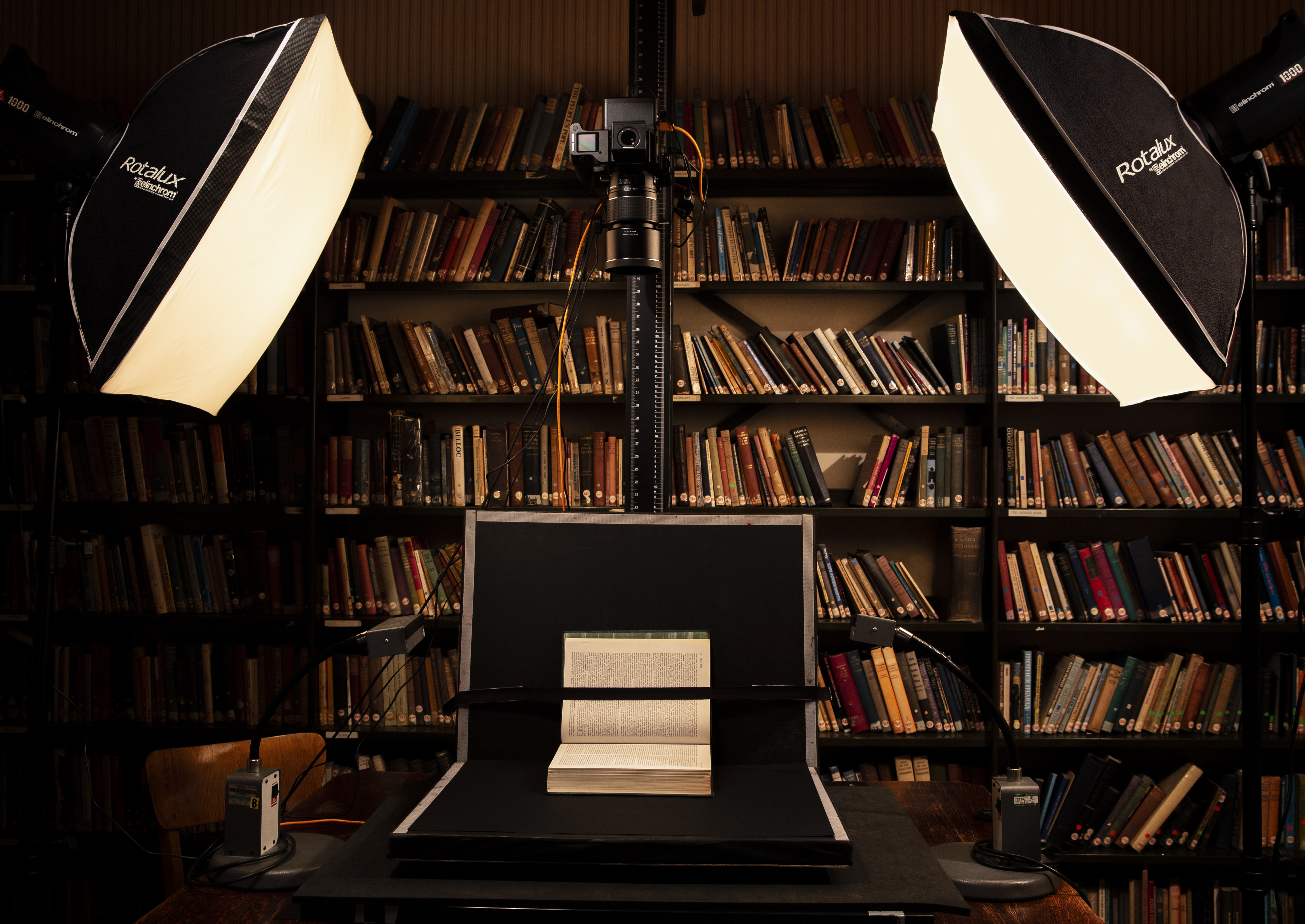 Photographer, Eugenio Falcioni was despatched to Birmingham Oratory to digitise the manuscripts on location. He meticulously photographed every page without moving this precious archive off the premises.

The manuscript for The Dream of Gerontius had some pages where sheets of paper had been glued over parts of the original score, most likely to amend the musical text. Given the importance of Elgar’s original score, our client was fascinated in the part of the text that had been covered and requested us to find a way to allow them to read this.

Despite the limitations of being ‘on location’ rather than in our specialist studios, Eugenio was able to recover the obscured notations by back-lighting these pages and identifying the ink contained on the inner sides.

The digitised manuscripts, including corrections and annotations, will be freely available to scholars via the NINS digital platform. Selected images will be curated for the British Library’s educational website Discovering Music. We hope that this resource will contribute to the knowledge of Elgar and his work.

“As custodians of this invaluable Elgar manuscript, it’s a joy to open up access to it online. We were very impressed by Eugenio’s meticulous handling of the score and the two Newman manuscripts of the poem and are delighted with the final images.” Daniel Joyce, Librarian & Archivist, Birmingham Oratory

Case studies of our work

…“It has been a pleasure to work with the British Library"…

By digitising the 19th century Joga Pradīpikā manuscript on Hatha Yoga, the British Museum has produced innovative online content to support and promote its exhibition

…“The scanned letters has opened a whole new area of discovery"…

…“We were confident these items were in safe hands"…

…"Priceless photos and correspondence have been preserved for everyone to view.” …