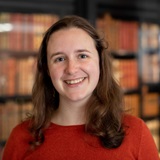 The wide range of ideas and inspirational projects in which I have been involved through working with British Library staff and collections has allowed me to explore my research from new and unexpected perspectives.

Following the October Revolution of 1917 over a million refugees left Russia within a very short period of time. Many of these refugees settled in cities with a history of welcoming pre-revolutionary Russian political exiles, such as London and Paris. These Russian émigrés, as they called themselves, sought to communicate with each other through print, publishing newspapers and periodicals, such as magazines and journals, in Russian.

The composition of this early twentieth century mass migration from Russia was more socially and politically diverse than any preceding it, and the broad range of Russian language émigré periodical publications held by the British Library attest to the desire of these immigrant communities to keep their identity abroad alive.

These newspapers and periodicals played a practical role in the lives of Russian émigrés. They were used both to lobby local governments and to guide émigrés in navigating their host countries. However, they also contributed to a sense of transnational identity among the displaced, preserving and circulating Russian literature and culture, along with local and international news in Russian.

My thesis specifically examines the émigré journal Sovremennye zapiski (Contemporary Notes) published during the interwar period in Paris. It claimed to be the representative voice for Russian culture in emigration. Through analysing the journal's editorial correspondence, my thesis examines the potential and limitations of émigré periodical publishing. My research also seeks to place this prestigious journal in the comparative context of other émigré periodicals of this period, as a means of understanding cultural activity in diaspora more broadly.

The wide range of ideas and inspirational projects in which I have been involved through working with British Library staff and collections has allowed me to explore my research from new and unexpected perspectives. Alongside my thesis, I am identifying the Russian-language periodicals published by émigrés held in Library’s collections. I am enriching the British Library’s catalogue metadata and making these fascinating publications more visible to future researchers and to a curious public.

I have also curated a special collection within the UK Web Archive hosted by the British Library. The Russia in the UK collection preserves UK domain websites created for and by the Russian diaspora in the UK today. This project has complemented my interest in how diasporic communities continue to preserve and contribute to a shared identity though new forms of media today.

The British Library’s Russia in the UK Web Archive

Finliandets: the magazine of the Imperial Russian Finland Guard Regiment in Exile 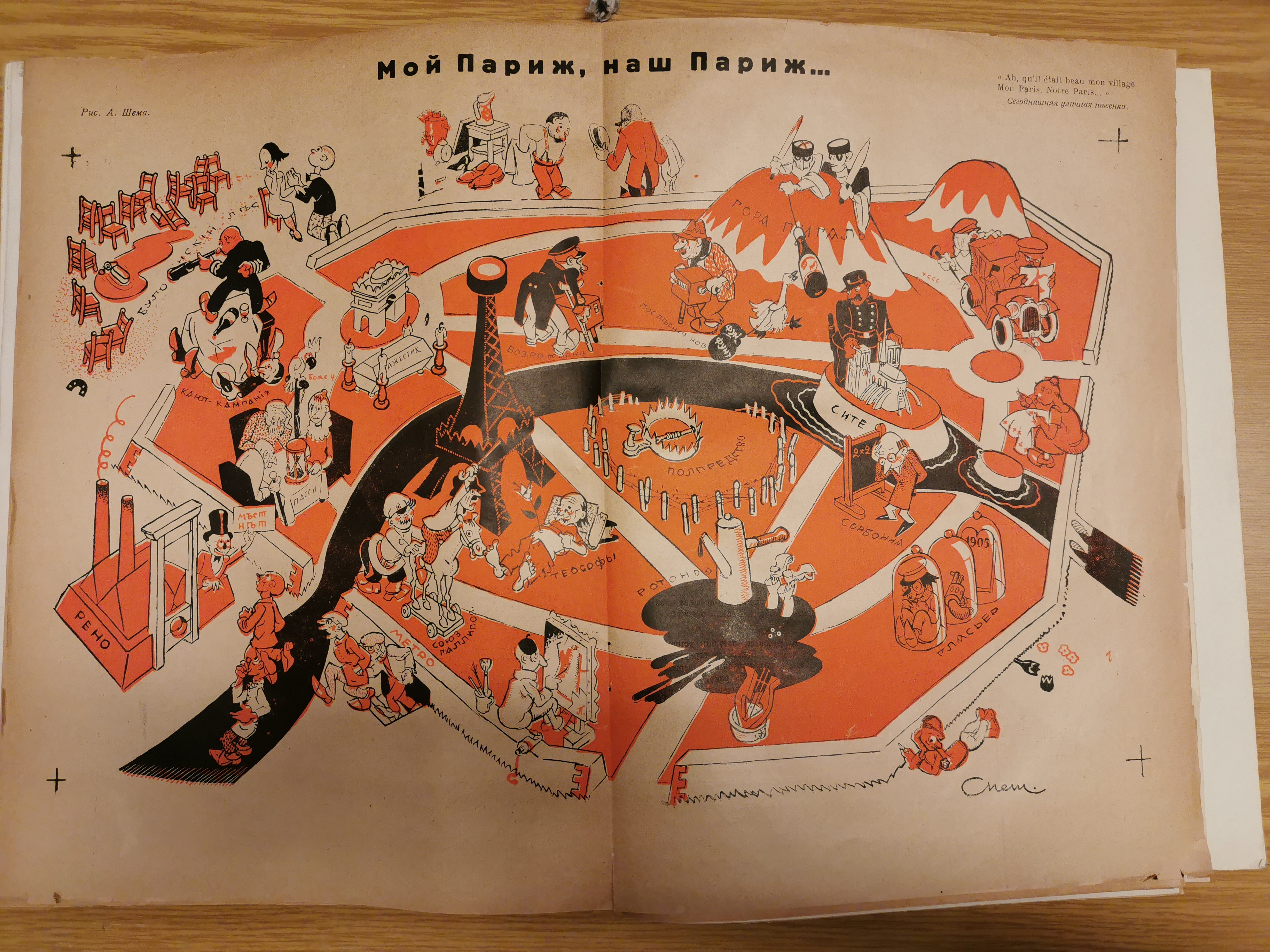 Resources for the study of Slavonic countries past and present