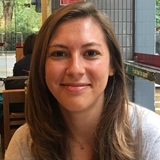 Joanna is a PhD candidate at UCL Institute for Cognitive Neuroscience. Her research uses virtual reality to see how people mimic body language.

Joanna’s research explores how people mimic each other’s body language and the consequences that has. In the past most research on mimicry has used live actors to mimic participants. Results were gained through assessing participants' reactions to being mimicked and their reactions to the actor mimicking them compared to an actor who was not mimicking them. Using virtual reality is a far more controlled way of doing the same thing. Joanna’s team programmed virtual avatars to do the mimicry instead of actors, giving them the flexibility to look at other factors that might affect results, such as change of appearance or accent, which would be difficult with an actor. She could also easily change the parameters of mimicry, for example comparing reactions to mimicry after a three-second time delay and after a two-second time delay.

Joanna trained in psychology but the first year of her PhD was spent programming virtual reality avatars. Through learning this technology she has increased research opportunities within and outside her own field, including working on a research project using virtual reality scenarios as a tool for training doctors. 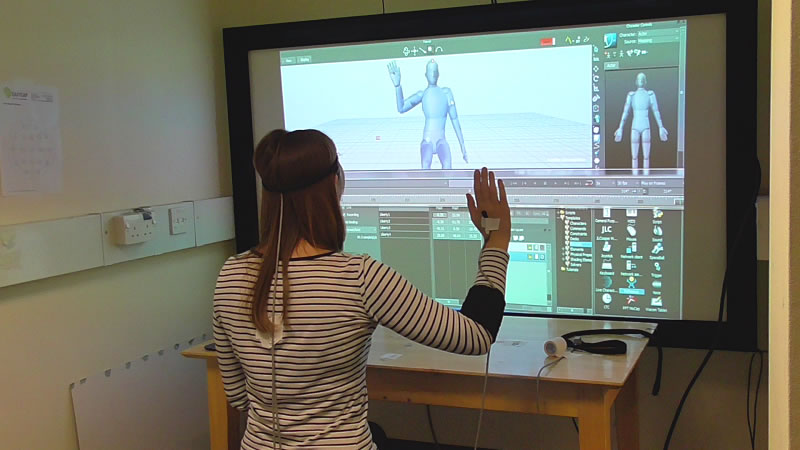 When working with participants confidentiality is very important. If a person can be identified in any way from data, that data must not be shared and must be destroyed at the end of the research. As motion tracking data is completely anonymous it can be shared and shown at conferences along with the avatars, widening the reach of Joanna’s research. It also means data can potentially be stored. Joanna’s data sets are so big she acknowledges it would be impractical to include them in her thesis and virtually impossible for researchers to use the data directly from the thesis. This is why summaries and using small sections of data as examples are important. 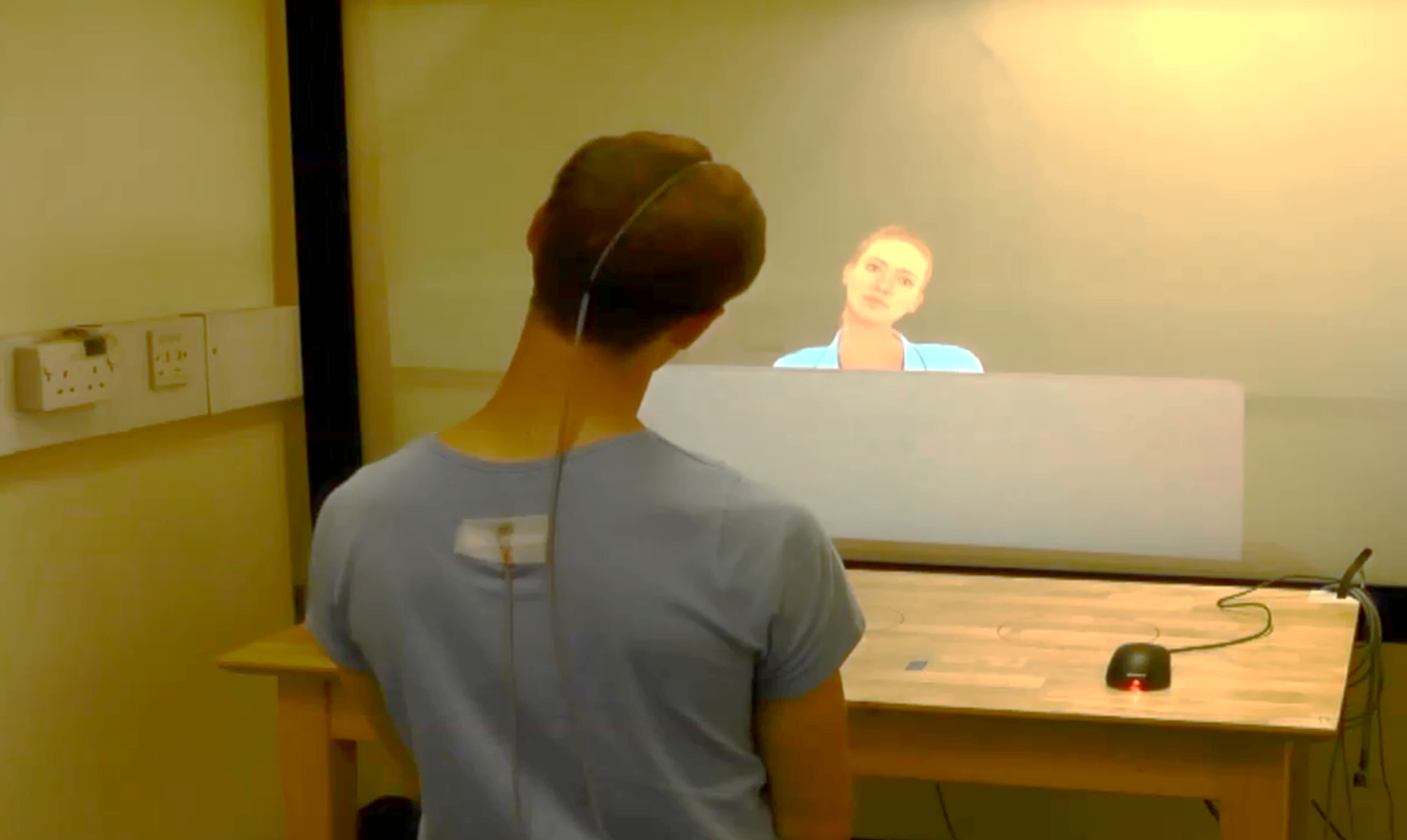 Joanna would like to see her data made accessible so it can be re-used by psychologists and neuroscientists. She would also like to make the code used for the avatars available for other researchers to use as a tool. If not, "They'd have to program it from scratch as well and probably make lots of mistakes like we did. It'd be useful if we could make available the actual code that we ended up with for our experiment, then someone could run exactly the same thing - if they had the same software on their computer.”

Joanna would like to have included more small sections of her multimedia outputs in her thesis, for example embedding a short video of avatars mimicking and motion capture. However her thesis is going to be completely text based as this is the current standard in her field. She suggests more training would be helpful from libraries on how to store multimedia research and data as currently, in her experience, this is left up to the individual student or department.

…My thesis is not just one entry in an online repository, it's part of my life which I need to keep going…