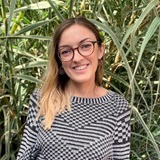 Jodie is a AHRC collaborative doctoral student at the British Library and the University of Sussex. She is researching American political pamphlets from between 1919 and 1945.

Getting to explore the Library’s rich collection of pamphlets is a huge privilege as a doctoral researcher.

Pamphlets have been used for political purposes since the early modern era, and were more often than not use to promote radical and subversive ideas. By 1776 in America, the pamphlet had become the principal medium for levying criticism against Great Britain and promoting the cause of American Independence—the most celebrated of which was Thomas Paine's pamphlet Common Sense. The impact of pamphlets like Common Sense demonstrated the effectiveness of the pamphlet in communicating radical ideas and their potential for change.

By merit of their low production costs, pamphlets could be printed and disseminated quickly and in large quantities. Their light weight meant they could be more easily transported and distributed than the typical book, and their small size made pamphlets elusive enough to evade authorities, making them a popular choice of publication during times of press censorship.

So its no surprise that pamphleteering remained one of the primary means for political agitation into the twentieth century. Particularly during the tumultuous period of 1919-1945, it was above all proponents of the communist movement that took advantage of the influential power of the pamphlet, printing upwards of several million individual pamphlets during this time.

My research focuses on how those in the American communist movement used pamphlets and how effective they were in communicating their ideas throughout the various phases and challenges which faced the movement. Particular themes within the pamphlets that I have been exploring have been the idea of what it meant to ‘be American,’ and the role of women, the family, and sexuality.

My work at the British Library involves working with the Americas Collection in collating the hundreds of political pamphlets available at the library and forming a database which will make the collection more accessible for researchers and the public. Alongside the database will be numerous other resources intended to promote the richness and diversity of the collection. 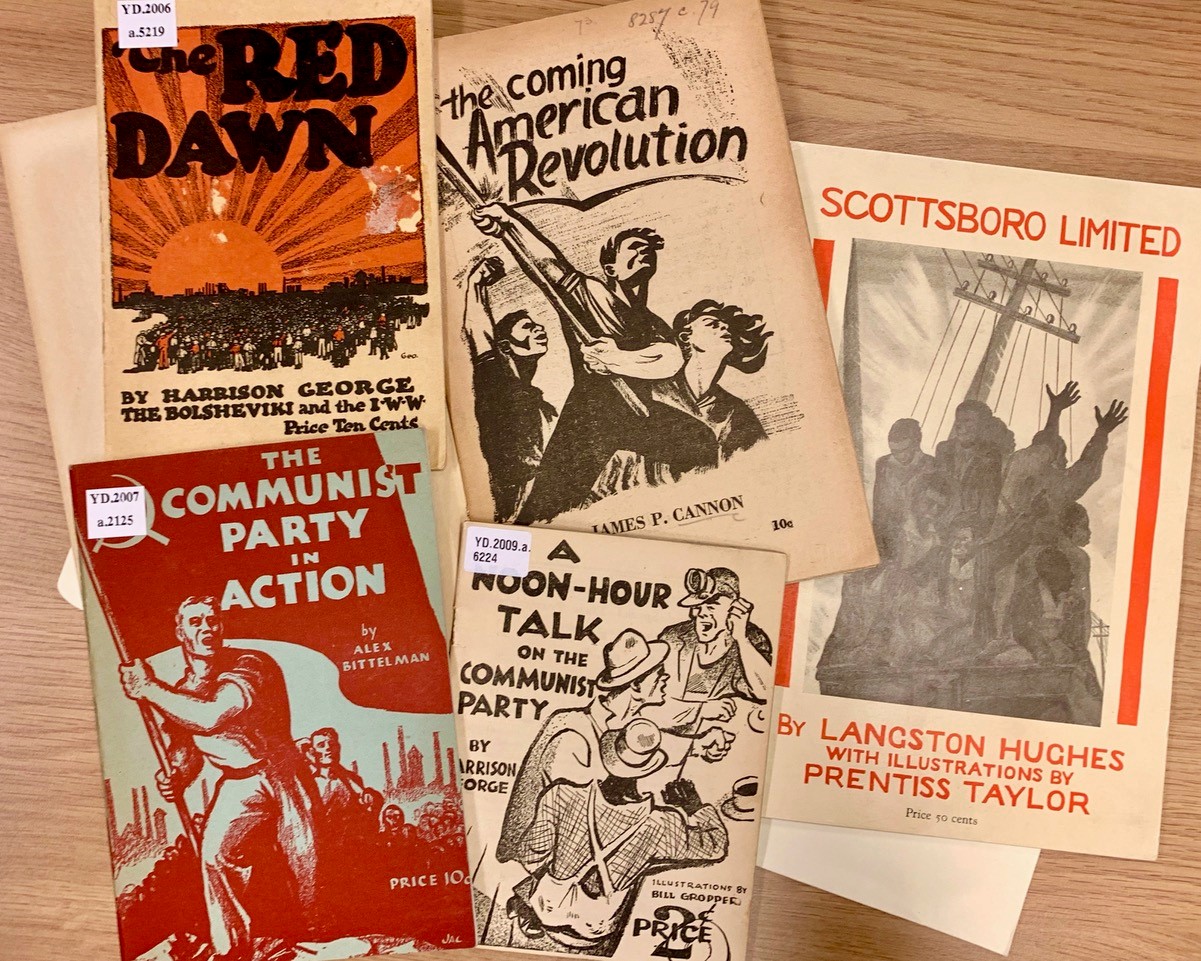 Image: Some of the pamphlets from the British Library's collection that Jodie is working with for her PhD.