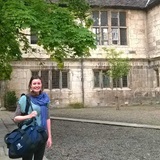 Katrina is a PhD candidate in the Department of Archaeology at the University of York. She is assessing local heritage management processes through working with a community group on the York Walls Red Tower regeneration project. As part of her work she is producing an online interactive map.

Katrina’s research documents the efforts by herself and a collaborative group of volunteers to regenerate a heritage asset connected to York’s City Walls. Known as the ‘Red Tower’ (because it is the only red brick building on the Walls), it is owned by the council and had been used mostly for military purposes and then storage.

Katrina discovered that some residents of York wanted to to bring it back into modern use. She and the volunteers began by going into the community and researching what people might want from the Red Tower, a two story building just six metres by four metres, and received many ideas including a café, micro-brewery, giant beehive, a place for learning to spin wool and a dungeon. In 2016 York was flooded and the tower was used as storage for flood relief equipment and aid donated to affected residents. After the floods and a feasibility study, the Red Tower team settled on developing a community space on the ground floor and on the upper floor a venue for hire, thereby raising revenue for the upkeep of the tower. 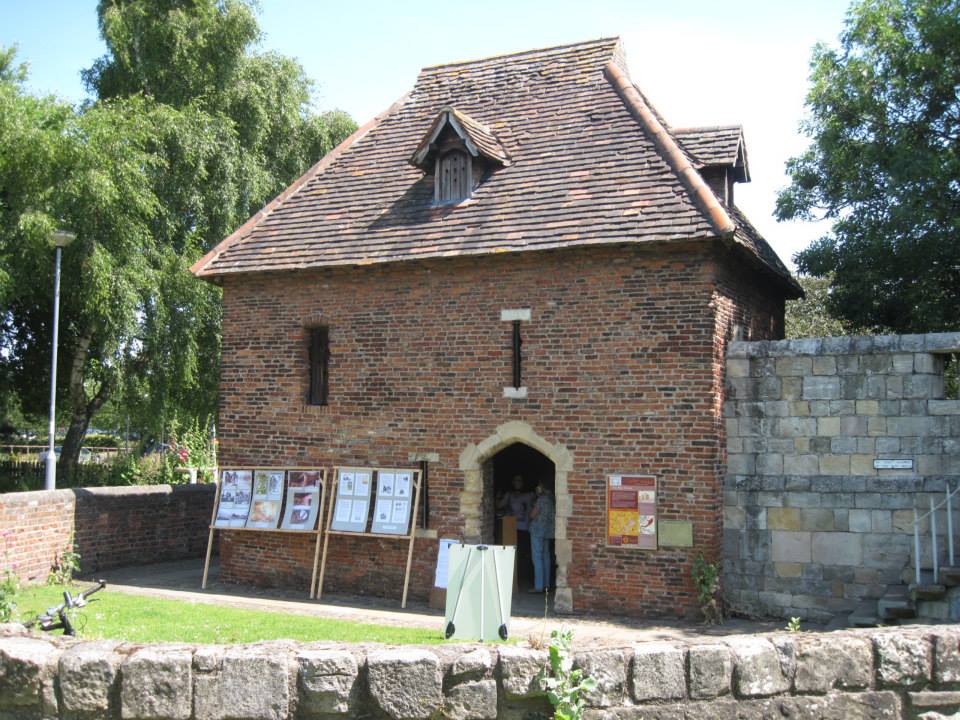 Katrina is interested that the Red Tower is part of the city walls, and is passed not just by tourists but by local walkers and commuters too. In the immediate vicinity of the tower are commercial buildings, social housing, and student accommodation. As part of her contextual research, Katrina is investigating how the development of the surrounding area is entwined with the history of the Red Tower.

But the main body of her research is ethnographical, documenting the aspirations of the community group and their steps towards this vision in this location. Katrina has been conducting interviews and taking photos as part of her field notes. Ultimately, she wants to map this data onto an interactive map which shows the actions of the group (herself included) in the context of the place itself.

“The map will show the history of the Red Tower within its location, including all the developmental politics involved. Then I want to superimpose onto this map the current group’s visions and values for it, along with the steps we’ve taken to get to the ‘next stage’ in development. The aim would be to visualise the process of constructing a heritage project over time, something that is always 'becoming’.”

The map will include historical research, content from interviews, web-links and images. Katrina’s map will use presentation software called Prezi and will exist primarily on a webpage. She is concerned with the longevity of putting web-links in her final written thesis and is looking for solutions. She is considering taking screen-shots of the map and videoing herself using it so that it can be recorded in some way if the webpage is no longer accessible in the future. She would love it if future researchers are able to access the interactive map when reading her thesis, but feels this is uncertain given the speed with which web applications are upgraded and replaced.

Katrina would like the interactive map to open up her research to a wider, non-academic community and will welcome ‘edits’ from her co-workers to co-create a ‘Marauders Map’ of their work.

“I think there will be some who really love the non-textual element of it. I might suggest ‘if you don't want to read this ten-thousand-word chapter about heritage and politics, go to the map and it might reveal the concepts in a different way’. You're invited to play with that revelation and understand the connections interactively.”