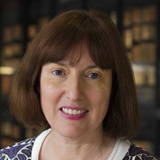 Pauline's AHRC funded collaborative PhD with the British Library and the University of Exeter explores the theme of 'disinheritance’ in the prose writing and bequeathed archive of the transnational writer, Ruth Prawer Jhabvala, who worked between 1952 and 2013.

A PhD can be a lonely journey, but collaborative PhDs are certainly not that.

The British Library holds the prose papers of the writer Ruth Prawer Jhabvala, bequeathed by her in 2013. Prawer Jhabvala came to Britain as a Jewish refugee from Cologne in 1938 and spent the rest of her life in either India or the USA. She is the only person to date to have won a Booker Prize for fiction and two Oscars for screen writing. In the course of her writing career she produced novels, collections of short stories, screen plays, plays and adaptations.

My thesis involves researching her prose corpus, which so far has not been studied in full. This includes examining original handwritten drafts in notebooks and typed and annotated manuscripts of her essays, novels and short stories. Correspondence in the archive also enriches the collection and reveals her relationships with publishers and others, while scrap books of reviews trace the critical history of her early work, not found elsewhere.

In addition to this research, I contribute to cataloguing the collection, so that its contents can be accessed by other researchers and the general public. This involves listing the contents, assessing the physical condition of the papers and collaborating with curators and conservationists (read more about my work with Conservation here) before creating searchable entries which will eventually be uploaded on to the online catalogue.

This part-time project began in 2015. It has coincided with the republication of some of Ruth Prawer Jhabvala’s work, including the novels: A Backward Place (2017, 1965) and The Householder (2018, 1960). A posthumous collection of short stories called At The End of the Century (2017) has also been published during the project, which contains a selection of previously published stories.

I have also engaged in activities to publicise her work and raise awareness of the archive by speaking to researchers at Doctoral Open Days and at conferences and training events. I helped organise a celebration of the writer’s work at the British Library in July 2018, which was a sell-out event (you can watch a video recording of the event here).

Pauline's published writing about her research:

Media coverage of the Prawer Jhabvala archive and Pauline's project:

Article by Hasan Suroor in the Business Standard, India (July 2018)

Article by Danish Khan in the Mumbai Mirror (July 2018) 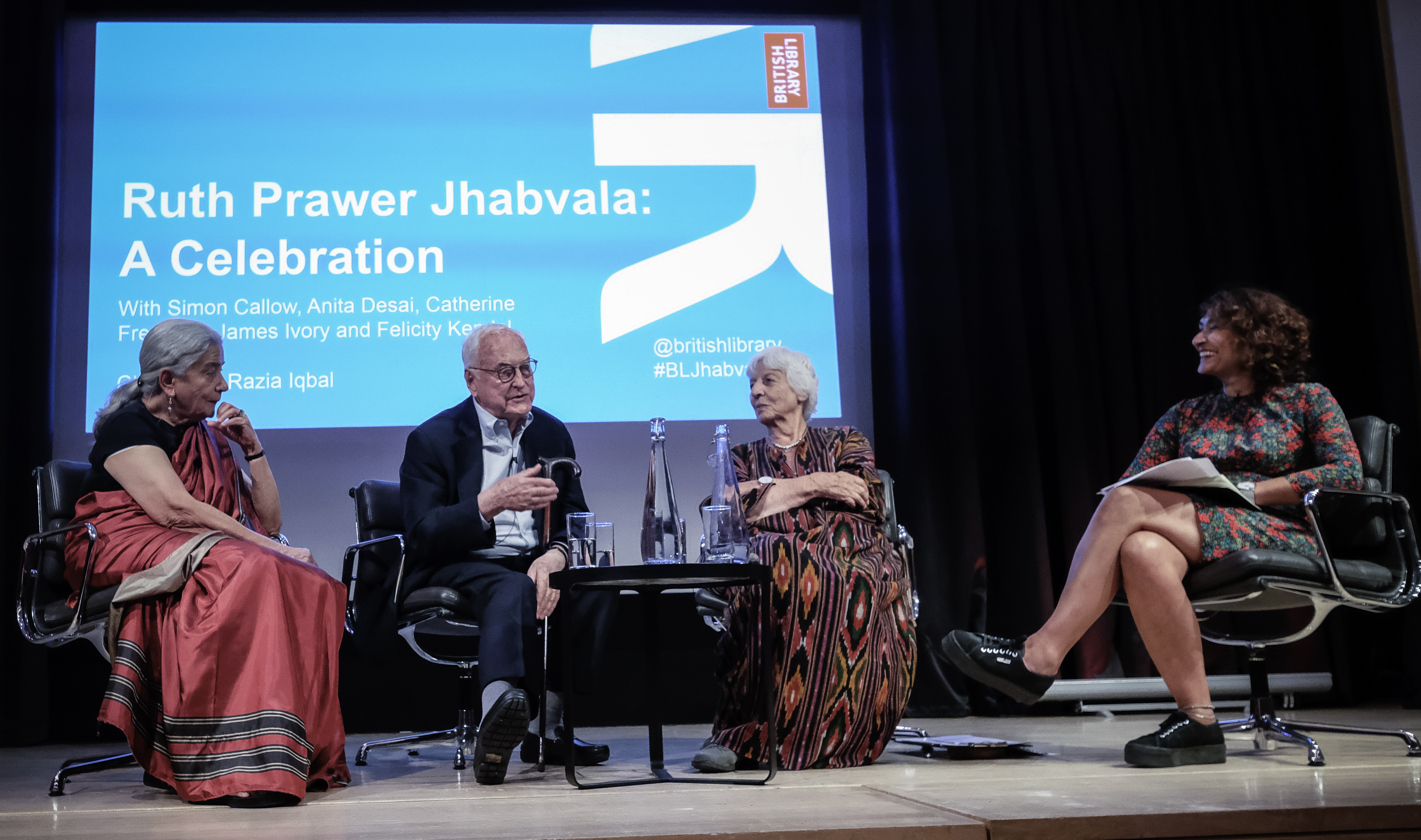 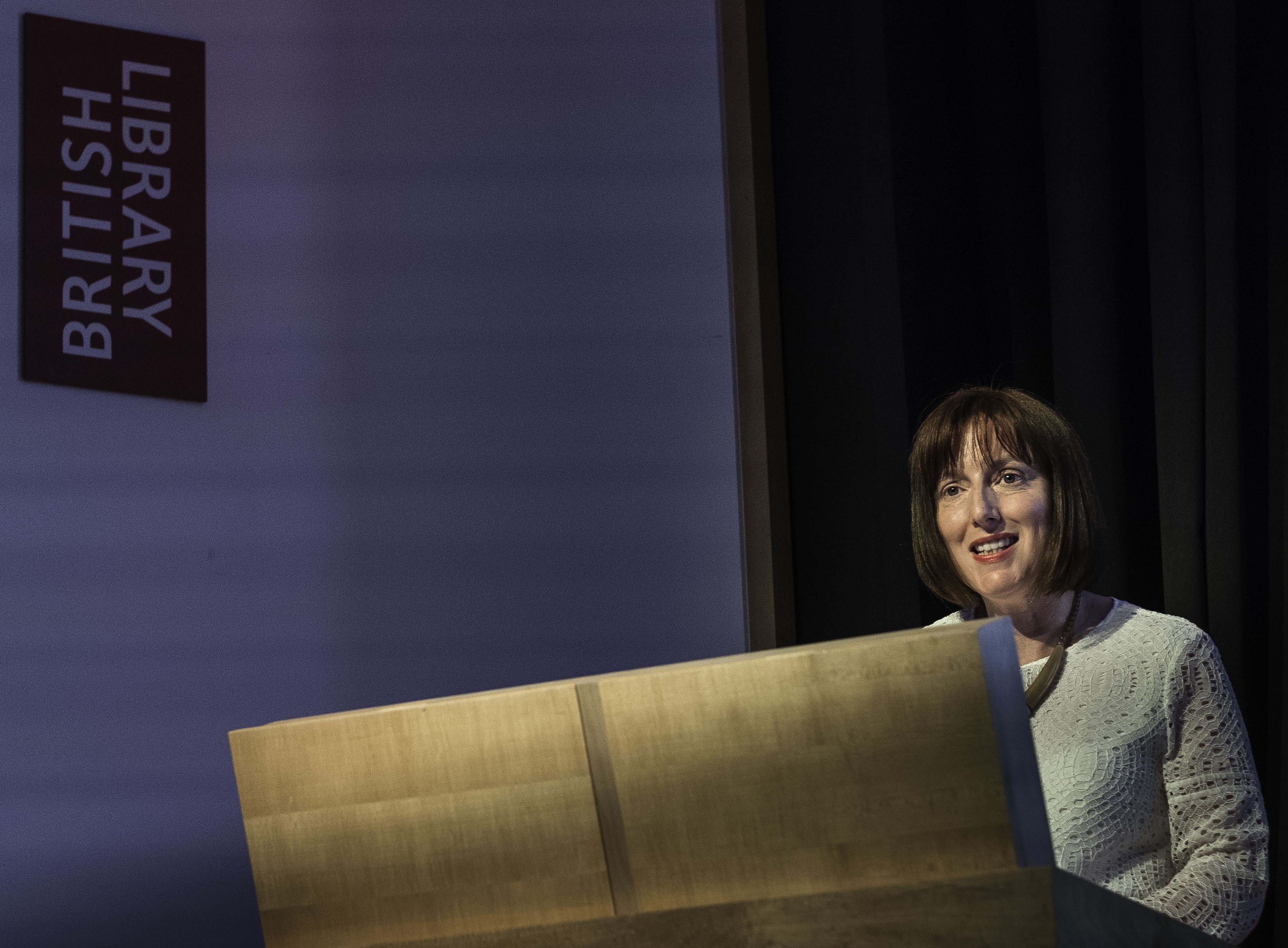 Photos from the event “Ruth Prawer Jhabvala: A Celebration” at the British Library, July 2018. Photography by Alpay Beler.