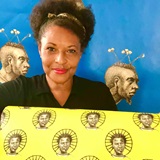 A British-Bajan now based in Provence, France, Roslyn Henry is a self-taught surface pattern designer. Her patterns are a celebration of Afro hair and use British Library collection images on Flickr.

Roslyn started researching her family tree in 2017 and was particularly interested in finding out more about her Black French-Canadian grandfather who was working in Northern England after WWI. This research trail led her to stumble upon a collection of images of Bantu, Balondo and Akan men and women on British Library’s Flickr account.

With British Library’s creative commons usage rights, Roslyn was able to download these images and she began to manipulate them. As a self-taught pattern designer, Roslyn embarked on a project to create patterns using a selection of these Afro hairstyles as portrayed in books published in the 1870s.

She said: 'I wanted to create something joyous that represents and celebrates Black people – a reminder to be proud of our heritage.'

Her Afro hair-inspired patterns were gathering dust until 2020, when the resurgence of Black Lives Matter, in the wake of the killing of George Floyd, prompted Roslyn to revisit her earlier work. As a Black woman, the public debate about police brutality and institutional racism was deeply upsetting and Roslyn to act. 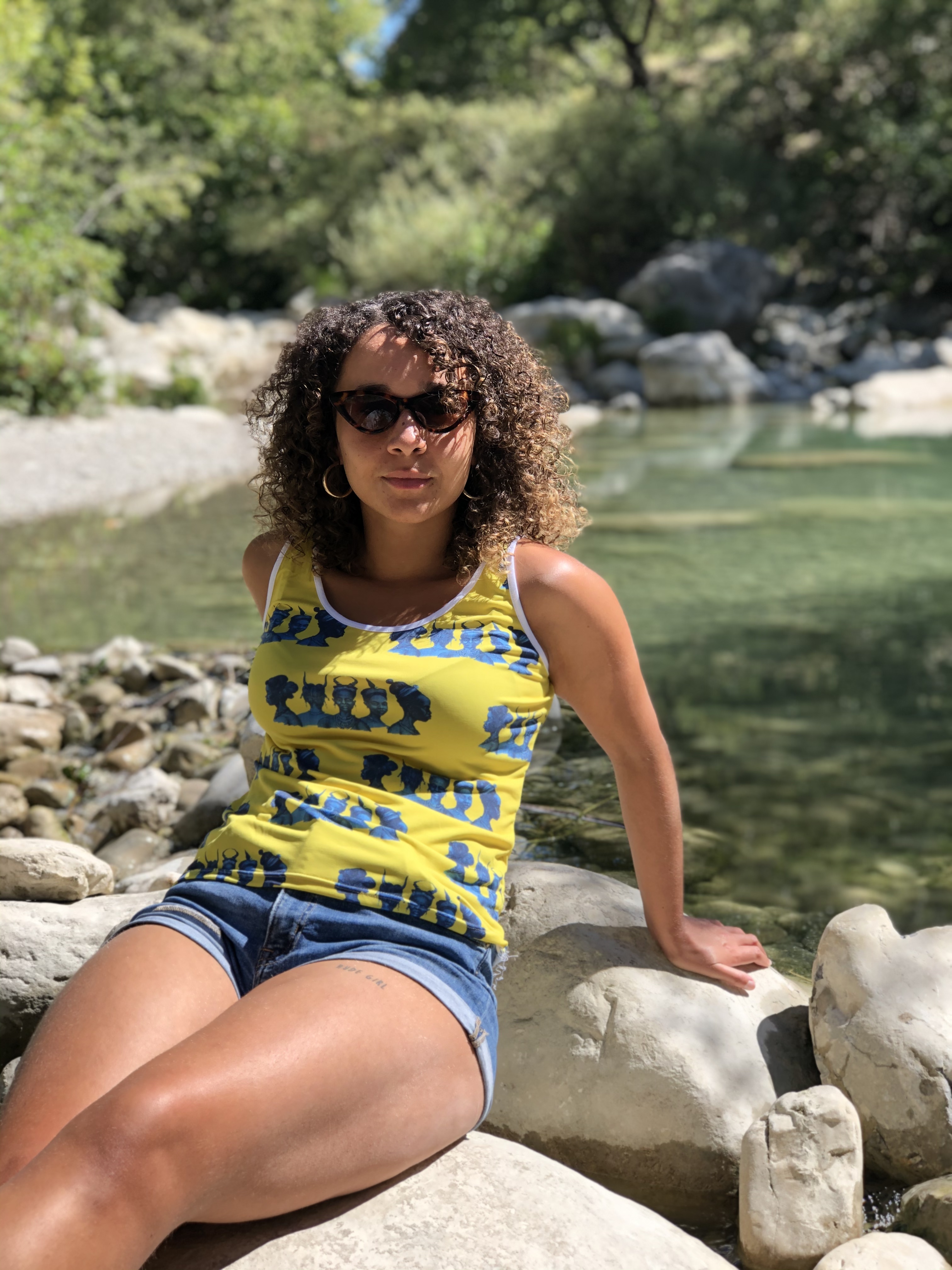 Roslyn is using her bold and brightly coloured patterns to create a range of wallpaper, fabrics and clothing that celebrate Black people. She is particularly proud of her designs because they stand in stark contrast to the negative connotations associated with Black hair she has often observed in the media: 'Back in 2017 singer Solange Knowles called out the Evening Standard for airbrushing her crown of braids from the front cover of their magazine', she said. 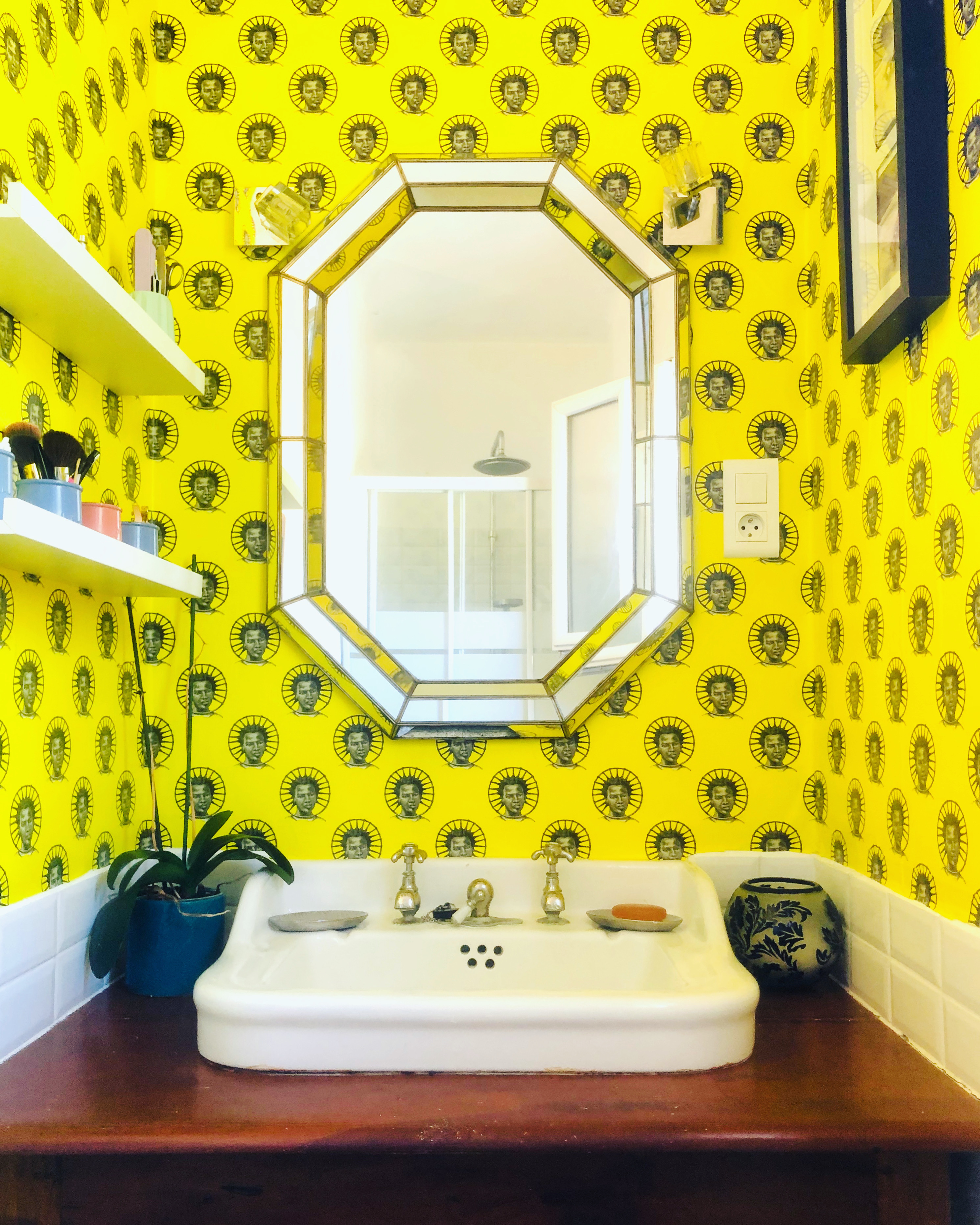 Roslyn’s bathroom decorated with her ‘African Nimbus’ wallpaper. Available
to buy from Spoonflower.

In Roslyn's 'African Nimbus' wallpaper, the hair featured is dressed in plaits which are drawn out in a radiating fashion and fastened to a hoop of light wood. The hoop represents a nimbus (halo) and the strands of hair are the radiating beams of light.

The images that inspired Rosyln’s work can be found in the following titles, both digitised as part of the British Library’s collections: