The British Library holds a wide range of archives and manuscripts invaluable for the study of British travel, tourism and exploration across the globe, from 1600 to the present day. These include ships’ logs, observations and records of expeditions, personal diaries, correspondence, maps, artworks and photographs. All regions are covered, from the British Isles to the Antarctic. The records of the East India Company (1600-1858) and the India Office (1858-1947) and related private papers complement the main collection: they document British colonial expansion, and focus on travel to, from and within the Indian subcontinent and Asia more broadly. Many of the accounts document the acquisition of objects, manuscripts and artworks which are held in European heritage institutions, including the British Library.

You can find catalogue entries for modern archives and manuscripts on our Explore Archives and Manuscripts catalogue. Some manuscripts have been digitised in full: they can be seen in their entirety on Digitised Manuscripts and selected images are available in the Online Gallery.

Captain Cook’s voyages are the subject of the British Library’s online exhibition, which includes articles, art and maps from the voyages.

See the guide to India Office Records and Private Papers for details of collections that have been digitised as part of various projects - the Botany in British India Project, Find My Past British in India Collection, and the Qatar Digital Project.

Some remote E-resources are available onsite to registered Reader Pass holders, such as Adam Matthew Digital’s packages, The Age of Exploration and The Grand Tour.

The National Archives at Kew holds Royal Navy officers’ and ships’ logs, and medical officers’ journals. See the TNA Guide to Royal Navy logs and Guide to logs and journals of ships of exploration.

The Scott Polar Research Institute Archives hold one of the largest collections of manuscript and other unpublished material relating to British activity in the Arctic and Antarctic regions.

The Wellcome Library holds papers of medical travellers, including journals of exploration and experiences of naval surgeons. See the Wellcome Library’s Archives and manuscripts Guide to Sources on Locations and Travel.

Historical and contemporary material for the study of Africa

Resources for the study of East Asian languages and cultures

The British Library collection of maps, plans and views is one of the largest in the world, numbering some 4.5 million

Resources for the study of South Asia, past and present. 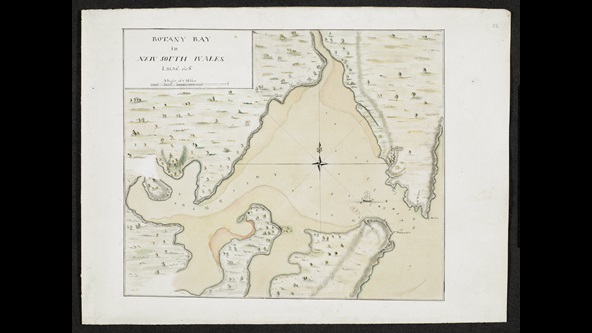 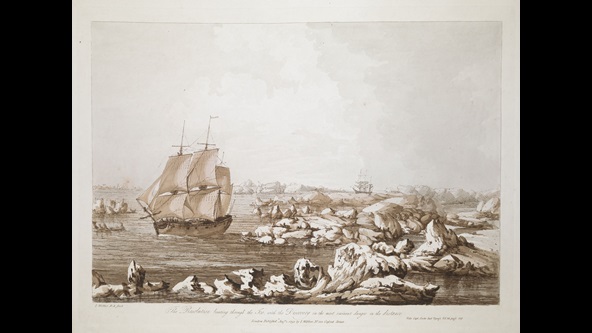