Early voyages for the Northwest Passage

Early voyages for the Northwest Passage include three by the Elizabethan, Martin Frobisher. But after the harrowing experiences of Luke Foxe and Thomas James in the 1630s, the search for a passage would not begin again for nearly 100 years.

The search for a Northwest Passage began in the late 15th century with the voyages of John and Sebastian Cabot, who made the first recorded landfalls on the North American continent since the Norse voyages of the 11th century. The Cabots established that a passage through or round America would be necessary if the dream of a short route to the wealth of the Orient were to be realised.

The remarkable life, adventures, and discoveries of Sebastian Cabot 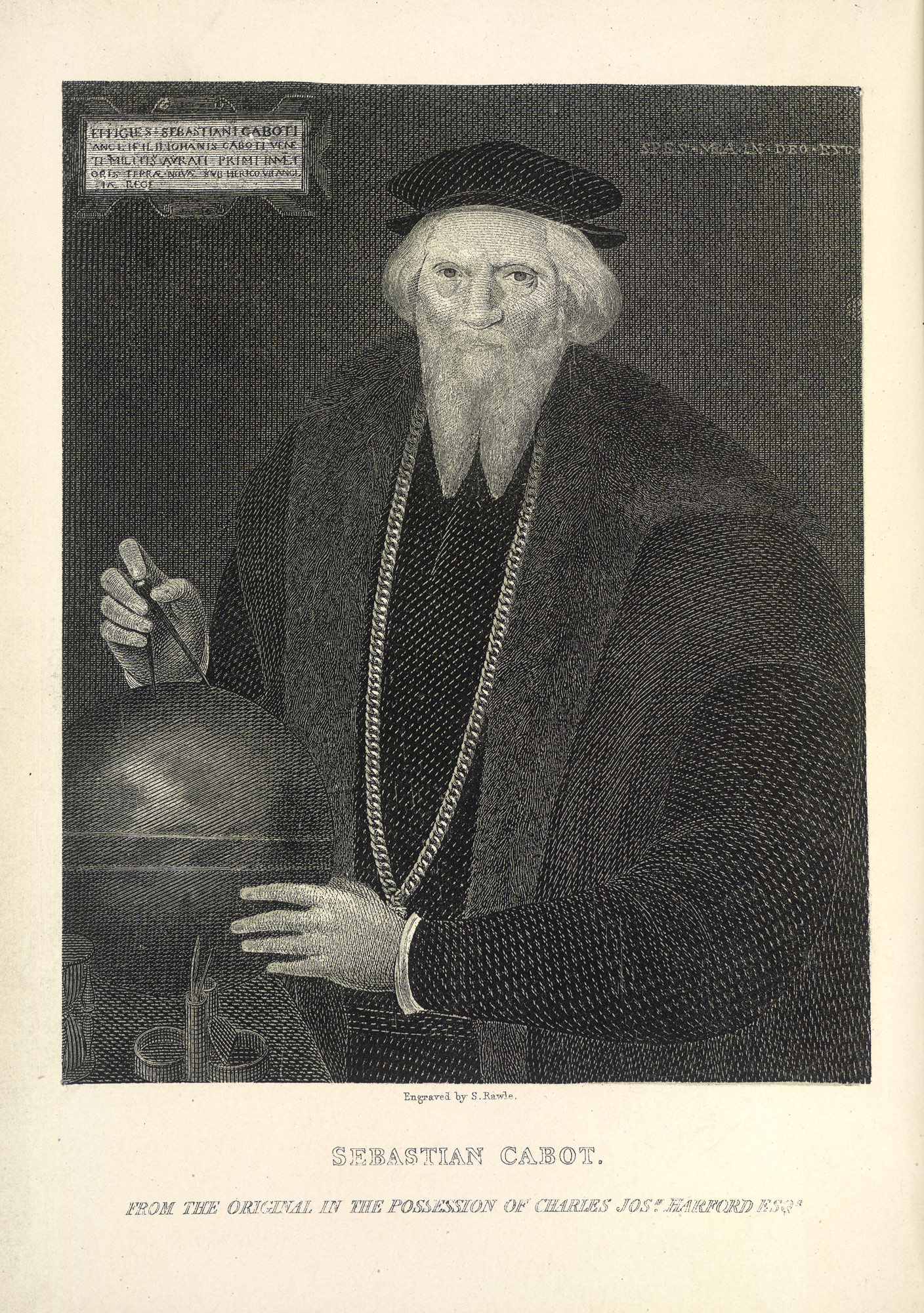 This engraving of Sebastian Cabot is thought to be based on a lost portrait by Hans Holbein.

It was believed that there was a commercial route to the East by means of a strait (named Anian in the 16th century) through North American waters. Early Spanish and French efforts to find it failed, although the latter travelled deep into the continent along the St Lawrence River. In the 16th century, British seamen sailed further north in search of the Passage. Many features of the Arctic region were named after the explorers: among them Martin Frobisher, John Davis, William Baffin, Henry Hudson, Luke Foxe and Thomas James.

The Elizabethan adventurer Martin Frobisher made three voyages to the Arctic in 1576, 1577, and 1578. On the first he reached Frobisher Bay on Baffin Island, and brought back ore thought to contain gold. The discovery of ore led to the two successive expeditions. The 1578 expedition consisted of a fleet of 15 ships and was sent to mine gold in Frobisher Bay. The ore was found to be worthless after this voyage.

A true discourse of the late voyages of discovery 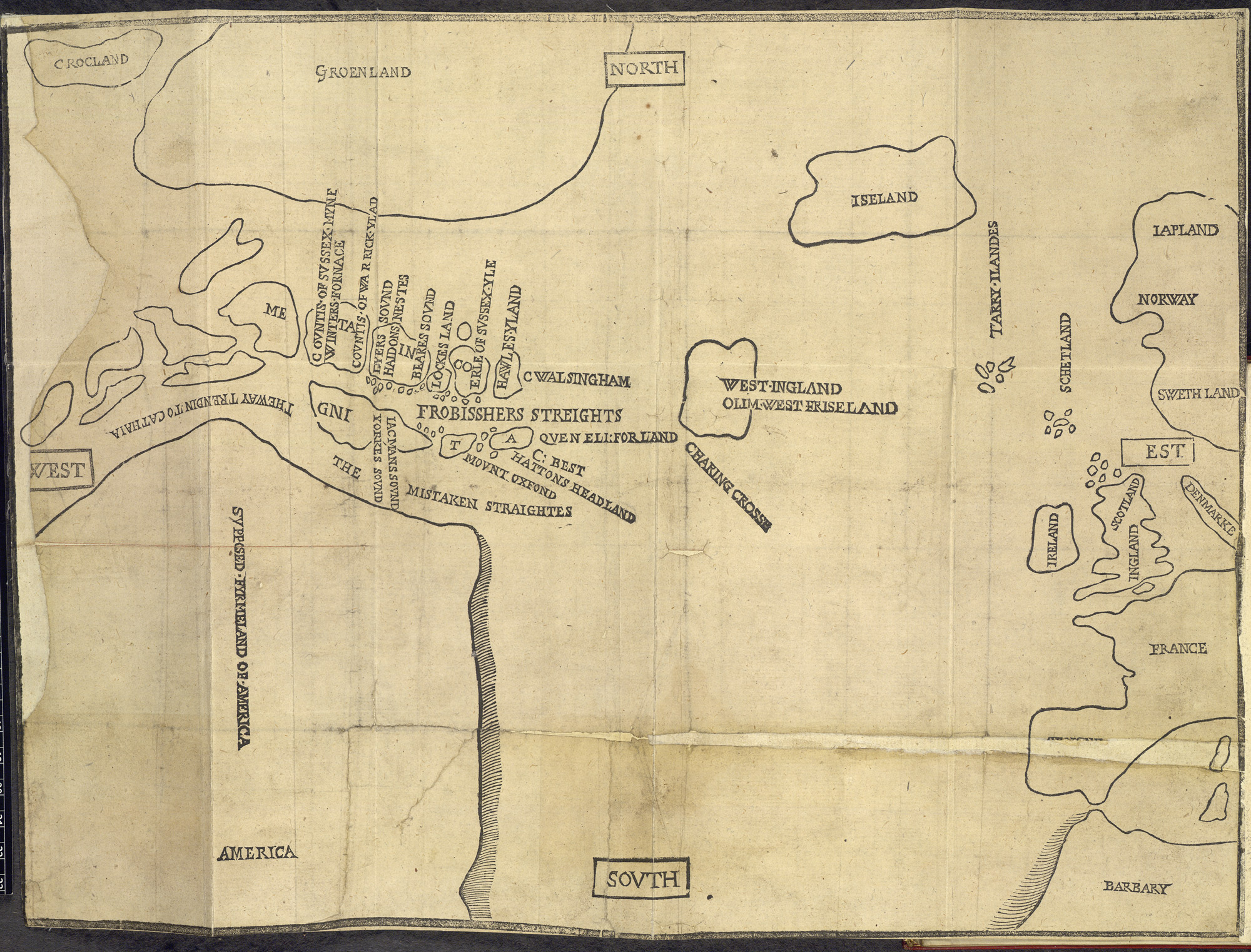 A map of the North Atlantic Ocean from an account of Frobisher's three voyages, published in 1578.

John Davis on his three expeditions in 1585, 1586, and 1587 coasted Greenland, Baffin Island, and Labrador. He also explored Davis Strait and discovered the entrance to Hudson Strait. Davis was prevented from a fourth voyage by the war with Spain, and his later voyages were in the warmer waters of the Far East.

Apart from his last four years, Henry Hudson's life is a mystery. He made voyages to Spitzbergen, to the northeast and to the river in America that bears his name. Then he embarked on a search in 1610 for the Northwest Passage. On this expedition he reached Hudson Bay and wintered in James Bay. The following June provisions ran short and his crew mutinied, leaving Hudson and eight others adrift in a boat. No trace was ever found of Hudson and his companions. 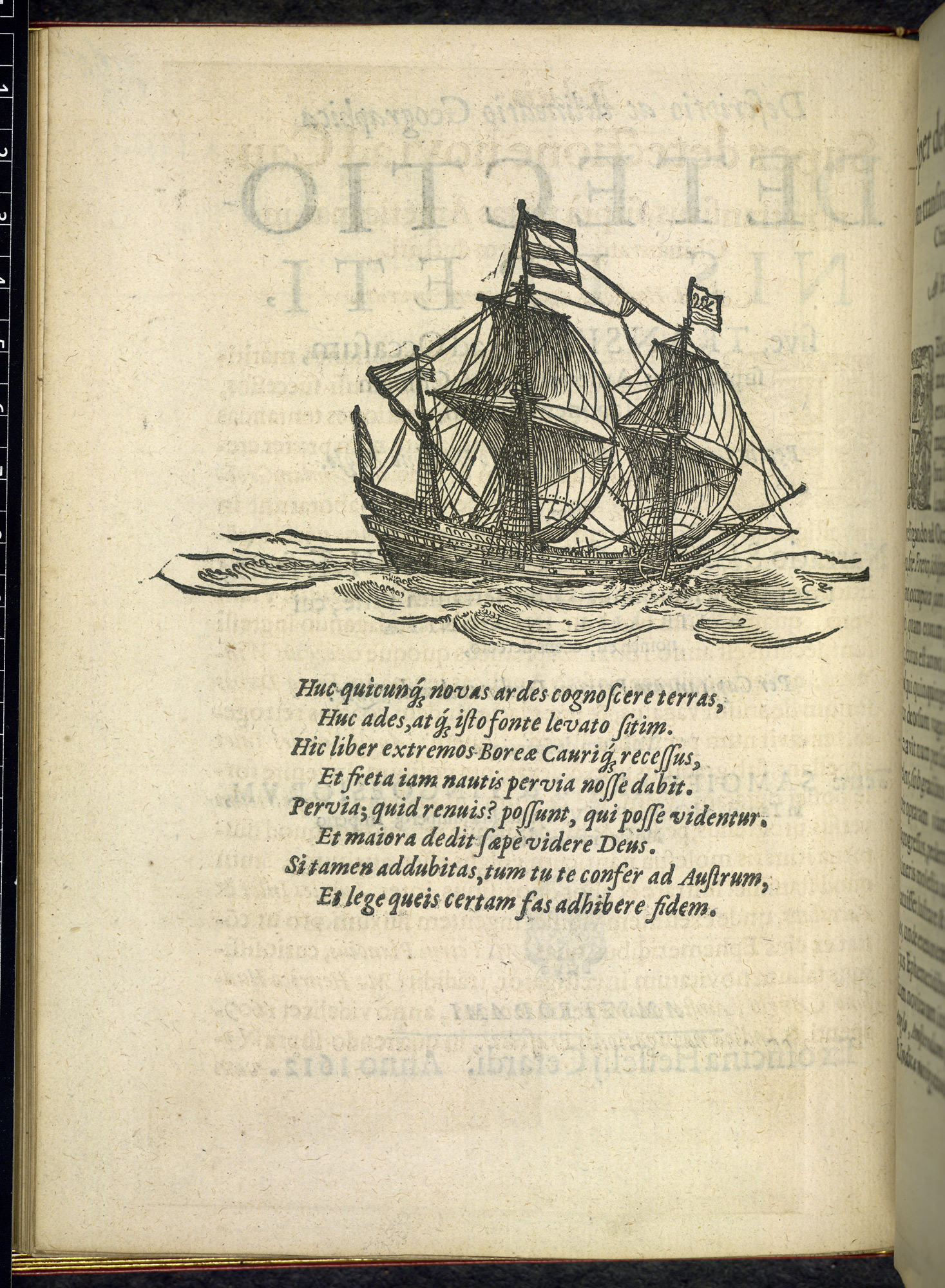 Robert Bylot was one of the mutineers who abandoned Hudson but was not one of those to be tried on return to England. In fact he accompanied Thomas Button on a Northwest Passage expedition in 1612-13, but apparently did not search for Hudson who may have still been alive in James Bay. Bylot then went on further voyages in search of a passage in 1615 and 1616 with William Baffin. In 1615 they correctly concluded that there was no possibility of a passage through Hudson Bay, and in 1616 they charted the coasts of Baffin Bay. These discoveries were later thought to be fantastic until John Ross rediscovered Baffin Bay in 1818.

Foxe from the North-West Passage 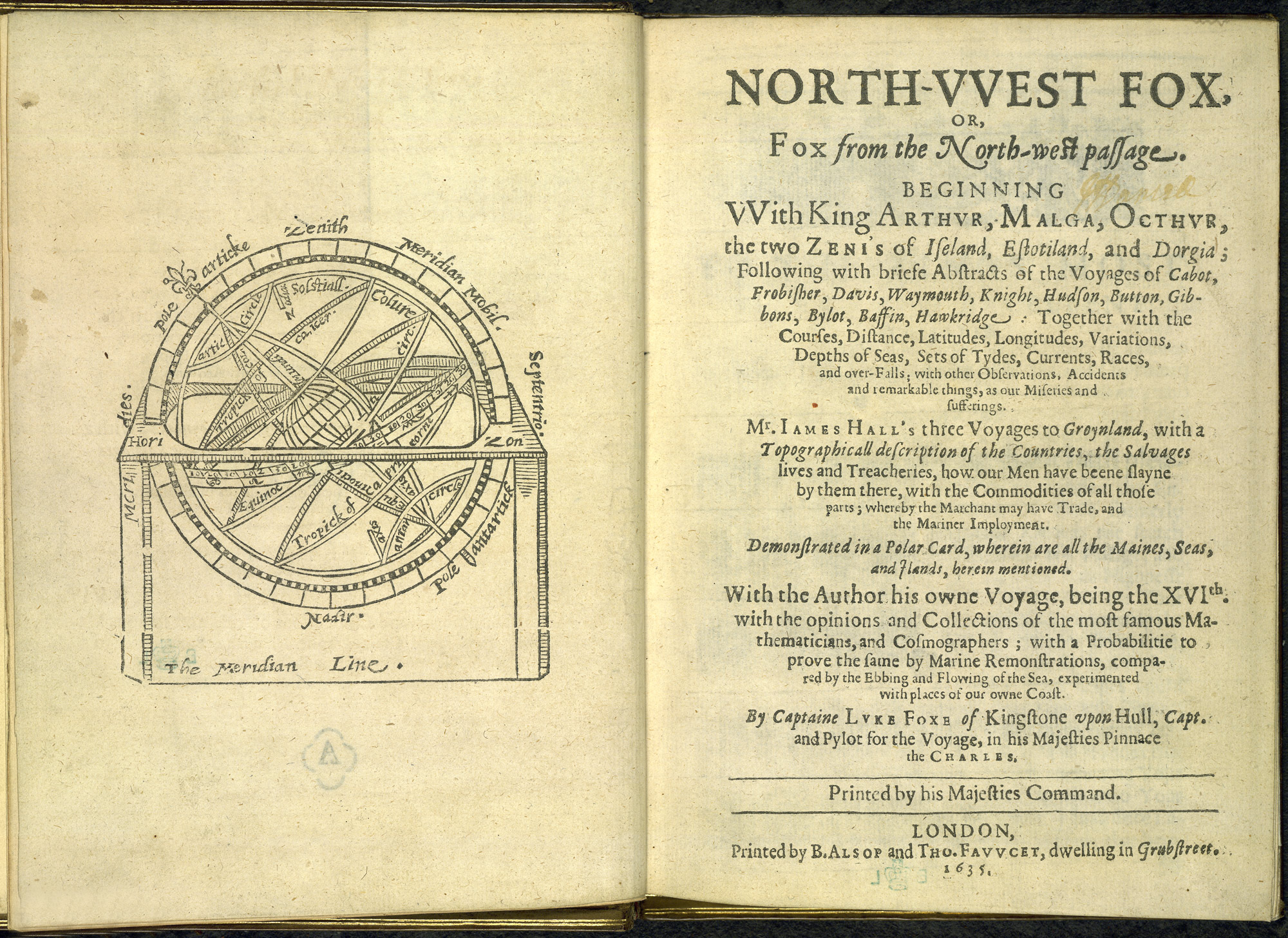 Luke Foxe's book included an account of his own voyage and voyages by earlier explorers.

Luke Foxe and Thomas James went on two separate voyages in 1631. Foxe explored the western shore of Hudson Bay and the western coast of the Baffin Island shore of Foxe Basin until scurvy broke out and he returned to England. James's rival expedition explored the southern shores of Hudson Bay and spent an unhappy winter on Charlton Island in James Bay. After the harrowing experiences of James and Foxe in Hudson Bay no more attempts to seek a passage were made for nearly 100 years.