The end of global conflict in 1918 also marked the beginning of many nation states in Europe. How has this formative period been represented by the cinema of these nations? How can those representations be thought of alongside a shifting concept of national identity? This study day brings together leading scholars on the film of Central and Eastern Europe, the Balkans, Turkey, and the Baltic and Nordic regions to discuss how 1918 and its aftermath have been interpreted in feature films, documentaries and archival footage over the last 100 years.

Tickets include morning and afternoon refreshments but not lunch. This event is followed by a wine reception also included in the ticket price. 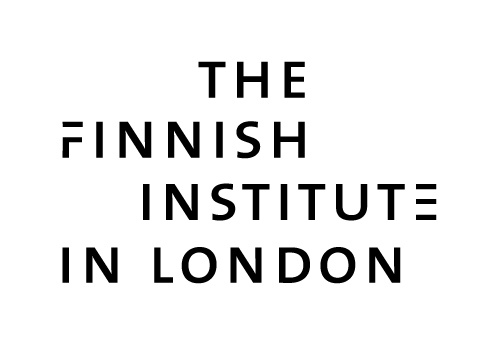 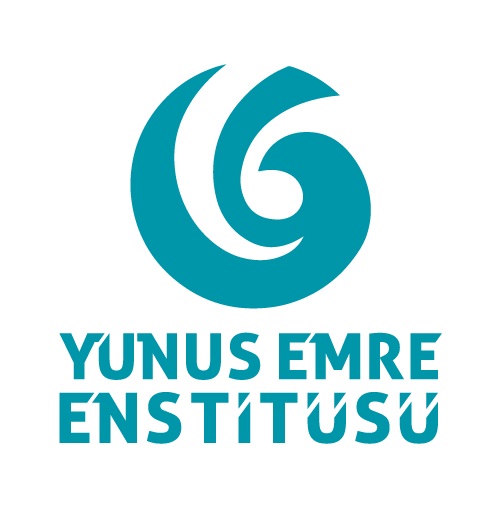