Is this the time of translation? Is translation a second act of creation?

Poet, philosopher and theoretician of Arab poetics Adonis gives this year’s Saif Ghobash Banipal Translation Prize Lecture. He considers the relationship of translation to human identity, how translation creates a universal cultural time of discovery, and how new life can be breathed into the linguistic destruction that is the translated poem.

Adonis explores the fact that human beings live in the same chronological moment, but in multiple, disparate moments culturally. Translation creates a universal cultural time in which the world gains new knowledge, people can get to know each other, and in which each language discovers its creative presence in other languages. He maintains that translation is a second form of creation and so is an inescapable cultural act, in which the Other becomes an element of one’s own identity. Adonis raises the issue of the complex identity of the Arabic–speaking world, describing how the subject of translation in the Arab world is organically linked to the subject of identity. He poses the question: what does translation have to do with the nebulous state of this world in whose languages we translate?

He looks in depth at the translation of poetry, how the original poem loses its identity and has to take on a new body and soul. The responsibility of the translator is to breathe new life into the linguistic destruction that is the translated poem, which is as the migrant living in an alien house.

Adonis
is a poet, essayist, philosopher and theoretician of Arab poetics. Referred to in interviews as 'the greatest living poet of the Arab world' and the grand old man of poetry, secularism and free speech in the Arab world', he has been writing poetry for 75 years and has more than 50 published works in Arabic of poetry, criticism, essays, and translations. Works in English translation include The Blood of Adonis, A Time Between Ashes and Roses, If Only the Sea Could Sleep, Adonis: Selected Poems, An Introduction to Arab Poetics and Sufism and Surrealism. Other major works are the three-volume Al-Kitab (The Book) and the four-volume Al-Thabit wa al-mutahawwil (The Static and the Dynamic).


Adonis was born Ali Ahmad Said Esber in Qassabin village, Syria, in 1930, adopting the name Adonis when he was 17, and in so doing unintentionally symbolising what would become his world view, his 'break from all that’s religio-nationalistic, and an embrace of all that’s human and universal'.

In association with The Banipal Trust for Arab Literature 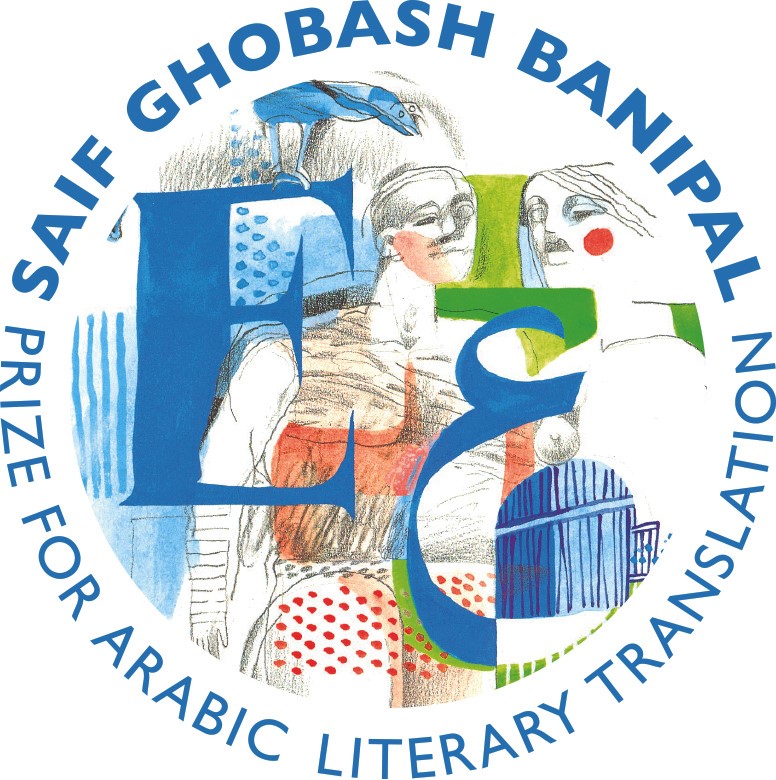