While we might wish to consign book burning to the pages of history, the censorship of books remains a present and pressing concern. In particular the challenging of books aimed at young adults that deal with teenage issues in an open and direct manner, such as Paper Towns by John Green and Junk by Melvin Burgess which have become almost commonplace in recent years.

As part of Banned Books Week (25 September to 1 October), join us for an evening with Melvin Burgess and guests. Winner of the prestigious Carnegie Medal, the Guardian Children’s Fiction Prize and the LA young adult book of the year award, Burgess is the author of a series of acclaimed but controversial novels for young adults (Junk, Lady: My Life as a Bitch, Doing it) dealing with subjects such as heroin addiction and teenage sex.

Banned Books Week was initiated by the American Library Association in 1982 in response to an increasing number of challenges in the US to books in schools, bookstores and libraries, and in particular, books aimed at children or young adults.

In partnership with Free Word, Islington Library and Heritage Services and in association with the American Libraries Association 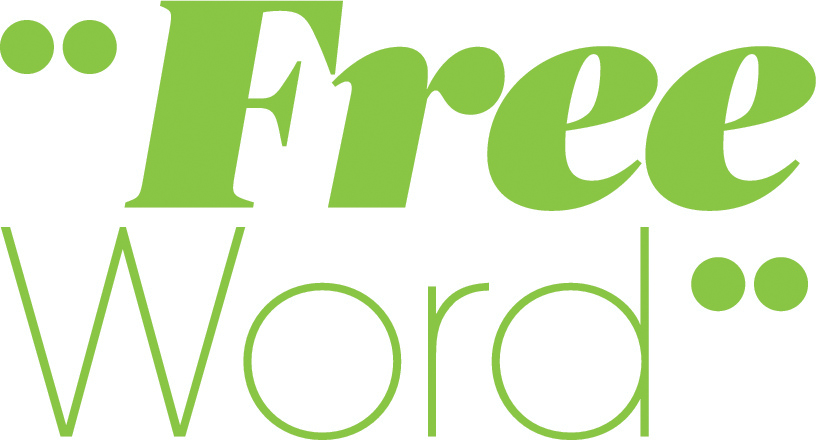