Celebrating the Centenary of Gwendolyn Brooks

In honour of the life and work of US poet and civil rights icon Gwendolyn Brooks, The Golden Shovel Anthology includes a range of eclectic international poets, from Pulitzer and T S Eliot Prize Winners to up-and-coming names. The anthology uses a dynamic new poetic form, the Golden Shovel, created by National Book Award winner Terrance Hayes, where the last words of each line of the poem are, in order, words from a line or lines taken from a Brooks poem.

The Golden Shovel Anthology is published by The University of Arkansas Press and is co-edited by Peter Kahn, Ravi Shankar and Patricia Smith, with a foreword by Terrance Hayes.

Enjoy food and drink purchased from the Knowledge Centre Bar from 18.00 and after the event until the Bar closes at 22.00. 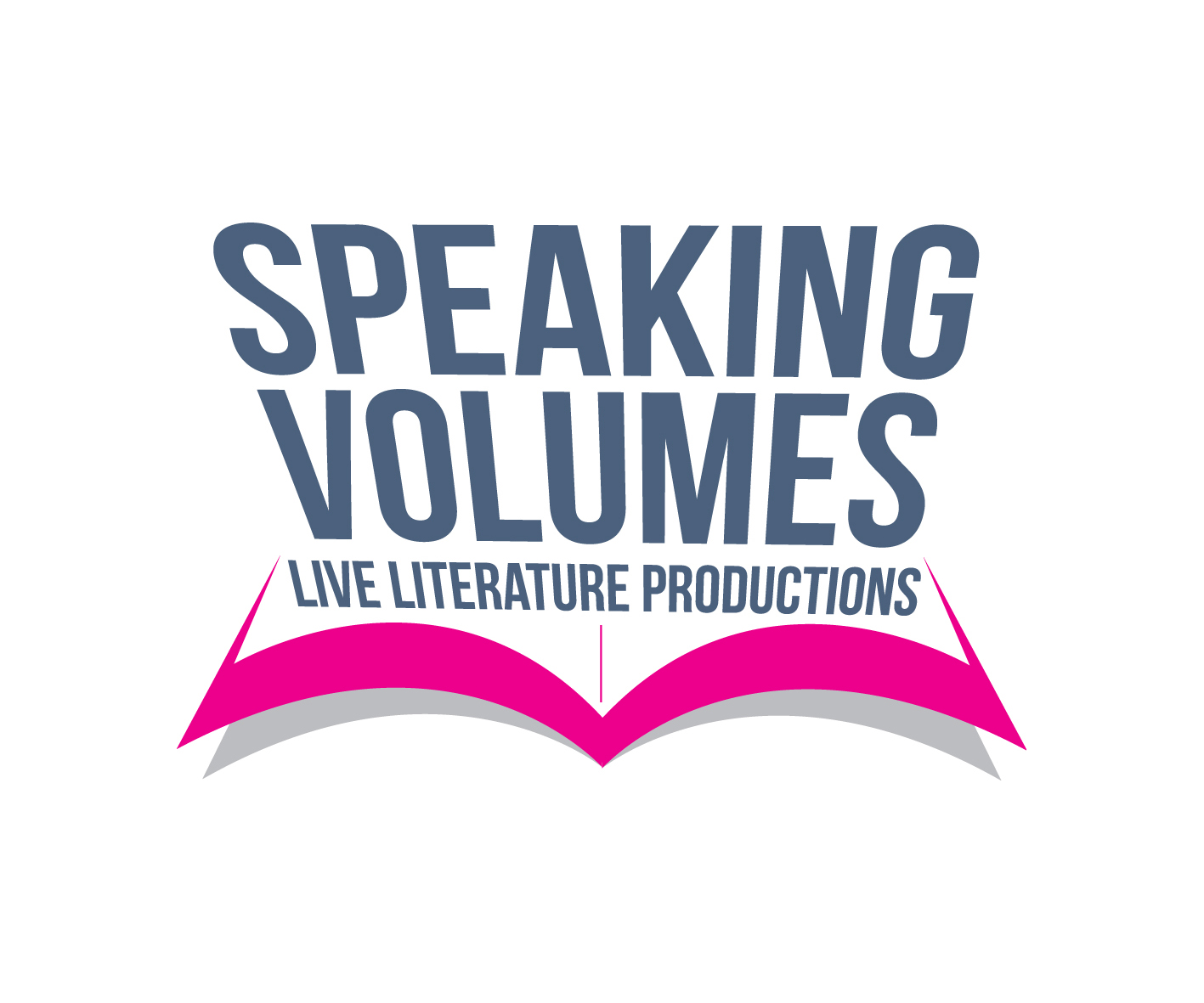