The Hogwarts Curriculum Lectures: Alchemy with the Science Museum

Discover the links between science and magic

Science and magic have been linked for centuries. Discover the real history of alchemy and the magical effects that can be achieved through science, with a small dose of alchemic science live on stage. With the Science Museum's Roger Highfield, author of The Science of Harry Potter, and Dr Sophie Waring, Curator of Chemistry.

Roger Highfield is the Director of External Affairs at the Science Museum Group. He studied Chemistry at the University of Oxford and was the first person to bounce a neutron off a soap bubble. He was the Science Editor of The Daily Telegraph for two decades, and the Editor of New Scientist between 2008 and 2011. Roger is also a science journalist, author and broadcaster who has written seven books including The Science of Harry Potter, and has had thousands of articles published in newspapers and magazines.

Sophie Waring joined the Science Museum as Curator of Chemistry in February 2017, working in collaboration with the Royal Society of Chemistry. Previously Sophie was at the Museum of the History of Science in Oxford and has a PhD in the history of science from the University of Cambridge.

In association with the Science Museum 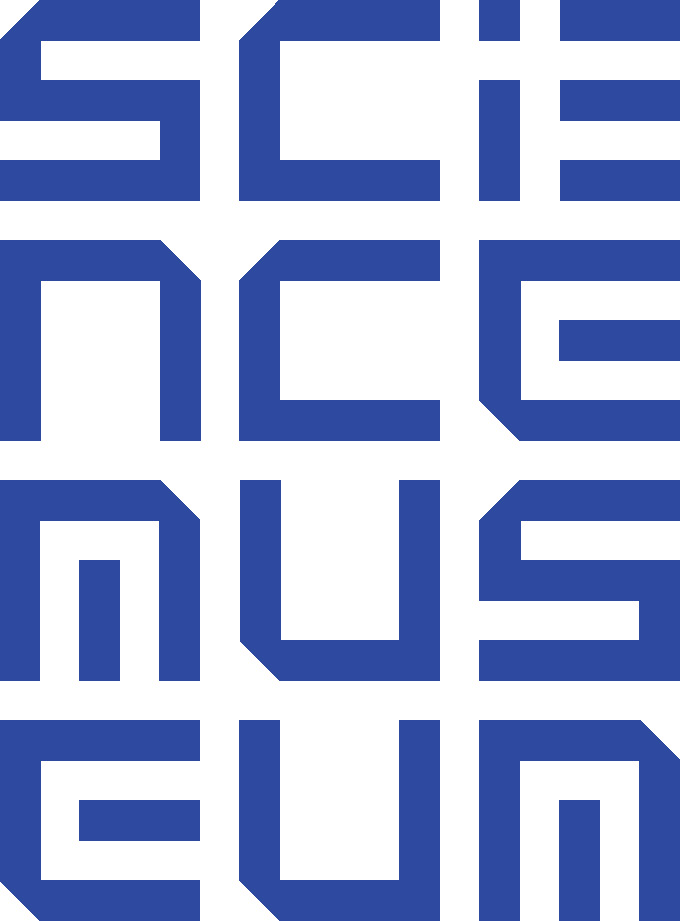 This event is aimed at an adult audience, although children are welcome to attend.