With live readings from the shortlisted writers

The annual International Dylan Thomas Prize in partnership with Swansea University is one of the most prestigious awards for young writers. It encourages raw creative talent worldwide and celebrates international literary excellence.

Launched in 2006, the £30,000 Prize is awarded to the best published or produced literary work in the English language, written by an author aged 39 or under. The 2016 winner was Max Porter for his critically acclaimed debut Grief is the Thing with Feathers (Faber and Faber).

This event features live readings from shortlisted authors and an audience Q&A led by senior judge Professor Kurt Heinzelman (University of Texas), with an introduction by Chair of judges Professor Dai Smith. Taking place on the eve of the announcement of the winner of the 2017 award, this shortlist celebration also includes the opportunity to meet authors and judges.

The shortlist for the 2017 International Dylan Thomas Prize was announced on Tuesday 28 March.

Shortlisted authors and their works 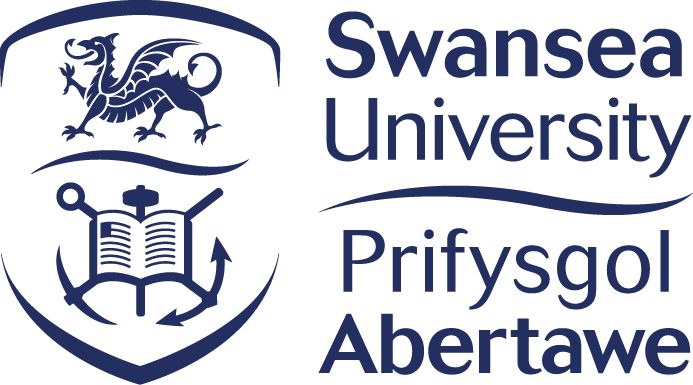