Composer and musician Jason Moran reflects on the practice of writing and performing forgotten Black histories through jazz, in conversation with British saxophonist and broadcaster Soweto Kinch, whose forthcoming BBC 4 series, Jazzology With Soweto Kinch, will follow a personal journey into jazz and the roots behind a music that is political, spiritual and rooted in African American history. Together, they discuss how the history of jazz informs their music, with particular reference to Moran’s latest project, inspired by the story of the World War One African American military band, the Harlem Hellfighters, and subtitled James Reese Europe and the Absence of Ruin – marking the importance of an artist whose untimely death in 1919 has obscured his seminal contribution to the evolution of jazz and black music history.

Moran's body of work is a musical evocation of African American history and the historical legacy of jazz. He consistently returns to these themes across periods and forms, and through collaborative creative practice: with diverse outputs ranging from RAIN, inspired by ring shouts from African American slaves; IN MY MIND an exploration of Thelonius Monk’s large band concert at New York Town Hall in 1959; The Death of Tom based on Thomas Edison’s silent film of Uncle Tom’s Cabin; the celebratory Fats Waller Dance Party; to the soundtrack to the Civil Rights Movement film Selma.

James Reese Europe and the Absence of Ruin brings together these multiple interests. Through the figure of the iconic band leader of the 369th Infantry’s Harlem Hellfighters, Moran explores the lasting military and musical legacies of African Americans in wartime Europe and the potential of jazz as an activist force. You can find out more about the project here.

This event forms part of the activities for the day symposium Revisiting the Black Parisian Moment: 1918–19. Tickets for the symposium also come with entry to the evening event.

James Reese Europe and the Absence of Ruin is co-commissioned by 14-18 NOW: WW1 Centenary Art Commissions, Berliner Festspiele / Jazzfest Berlin, Serious and the John F Kennedy Center for Performing Arts, with support from the National Lottery through Arts Council England and the Heritage Lottery Fund, from the Department for Digital, Culture, Media and Sport and from the Federal Agency for Civic Education, Germany 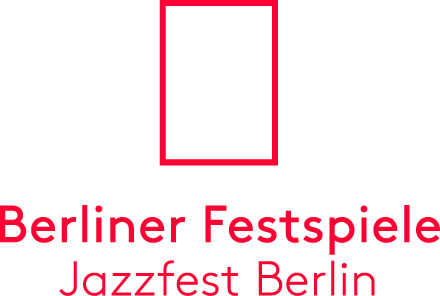 Image: the band on the USS Antigone