The London edition of the celebrated Lahore Literary Festival returns to the British Library for a one-day extravaganza devoted to contemporary Pakistan covering literature, music, art, popular culture and more.

An additional event with The Saami Brothers Qawwal in performance follows the Festival. This is ticketed separately – Book here.

Correct at the time of publication, but may be subject to changes. Please check back for updates.

Access to individual sessions is subject to room capacity.

Opening remarks and inauguration of the Festival by Dame Carol Black, Chair of the British Library, H E Mohammad Nafees Zakaria, High Commissioner for Pakistan in the United Kingdom and Razi Ahmed, Founder and CEO of Lahore Literary Festival.

As space for dissent and discourse appears to shrink around the world, including in the West, an assessment of whether and how citizens, journalists, pressure groups can defend civil liberties in the new world disorder of fake news and information overload.

With Alan Rusbridger, Former editor-in-chief of The Guardian, and  Principal, Lady Margaret Hall, Oxford University; Sherry Rehman Leader of the Opposition, Senate of Pakistan and former diplomat and editor of The Herald; and Elif Shafak, author, most recently of the Booker-nominated 10 Minutes 38 Seconds in this Strange World. Moderated by Yalda Hakim, BBC broadcaster

Wish You Were Here

An exploration of historical perspectives and storytelling through a fascinating tour-by-postcards of India, Pakistan and Sri Lanka.

With Omar Khan author of Paper Jewels: Postcards from the Raj (1892-1947) in conversation with Divia Patel, Senior Curator of South Asian Art at the V&A, and author of India Contemporary Design: Fashion, Graphics, Interiors.

Examining the impact of war and dislocation on fiction, resistance to narratives of victimhood, and the rise of non-English-speaking agency and soft power.

Fatima Bhutto is a columnist and author, whose works include Songs of Blood and Sword, and, most recently, The Runaways. Her 363-minute audiobook New Kings of the World: Dispatches from Bollywood, Dizi, and K-Pop, was released in September. Nikesh Shukla is a writer, whose novels include Coconut Unlimited, Meatspace and The One Who Wrote Destiny. He is host of the Subaltern podcast and editor of The Good Immigrant, a collection of essays from 21 British writers of color

Celebrating the Austrian-born former first lady of Pakistan, Viqarunnissa Noon, who participated in the freedom movement of India and devoted her life to the education of women

With Paul Flather Chair of the Vicky Noon Educational Foundation, fellow of Mansfield College, Oxford University and former deputy editor of the New Statesman, author and photographic historian Omar Khan and Salima Hashmi, contemporary artist, gallerist, curator, author, and former principal of the National College of Arts University, Lahore. Moderated by Rosemary Raza, former diplomat in the British Foreign Service who researches and writes on the work and lives of the Subcontinent’s women writers.

Curtains Up Kashmir: Mirza Waheed and Victoria Schofield in conversation with Sonia Faleiro

With Mirza Waheed, a novelist and the author of The Collaborator, The Book of Gold Leaves, and Tell Her Everything and Victoria Schofield, historian and commentator on international affairs, whose many books include Kashmir in the Crossfire and Kashmir in Conflict: India, Pakistan and the Unending War.


Moderated by Sonia Faleiro, award-winning writer of narrative nonfiction whose works include Beautiful Thing: Inside the Secret World of Bombay’s Dance Bars and co-founder of Deca, a global cooperative of journalists

Inspired by Sufi verse, Lahore-based artist Waqas Khan’s minimalist drawings use multiple minuscule dots, which serve as a dialogue between the viewer, nature, and the cosmos. His work is part of the permanent collections at the British Museum and at Manchester Museum.

Waqas Khan is joined by Salima Hashmi, artist, gallerist, curator, author, and former principal of the National College of Arts University, Lahore and Alistair Hicks author of The Global Art Compass, the curator of The Crime of Mr Adolf Loos and Senior Curator at Deutsche Bank.

London-based artist Raqib Shaw’s Kashmiri childhood informs the opulence of his intricately laid, jewel-like surfaces, where carnage and the carnal lie just beneath the gleaming fantastical.

Raqib Shaw is in conversation with Mehreen Chida-Razvi specialist on the art and architecture of Mughal South Asia and research associate, Department of History of Art and Archaeology, SOAS, and Zehra Jumabhoy, critic and historian specializing in contemporary South Asian  art; associate lecturer at the Courtauld Institute of Art.

Moving Mountains: The Ghosts of K2

Mick Conefrey tells the epic story of the attempt to scale the world’s second highest peak, K2, known as the Savage Mountain, and explores why it remains the ‘mountaineer’s mountain,’ despite a history steeped in controversy and death. In conversation with Hugh Thompson.

Mick Conefrey is the author of The Ghosts of K2, Everest 1953, How to Climb Mont Blanc in a Skirt, and The Adventurer’s Handbook. An internationally recognized filmmaker, he has produced several BBC documentaries on mountaineering and exploration. Hugh Thomson is an award winning film maker and travel writer whose books include Tequila Oil: Getting Lost in Mexico which was serialised by BBC Radio 4. He has led many research expeditions to Peru and is a leading explorer of Inca settlements. He has also taken filming expeditions to Mount Kilimanjaro, Bhutan, Afghanistan and the Mexican Sierra Madre.

Increasingly watched in cinemas, TV screens and social media platforms across the world, what is the impact of Pakistani TV serials and films on Pakistani society and the diaspora?

Ayesha Jalal - Past-Presentism: History and the Recovery of Imagination

Ayesha Jalal is Mary Richardson Professor of History at Tufts University specializing in the history, culture and politics of modern South Asia, and decolonization in Asia and Islam. She is a former MacArthur Fellow whose works include, Self and Sovereignty: the Muslim Individual and the Community of Islam in South Asia, and Democracy and Authoritarianism in  South Asia: a Comparative and Historical Perspective

With thanks to Ameena Sayid, Emily Hannam, Niloufer Patel and Zehra Jumabhoy 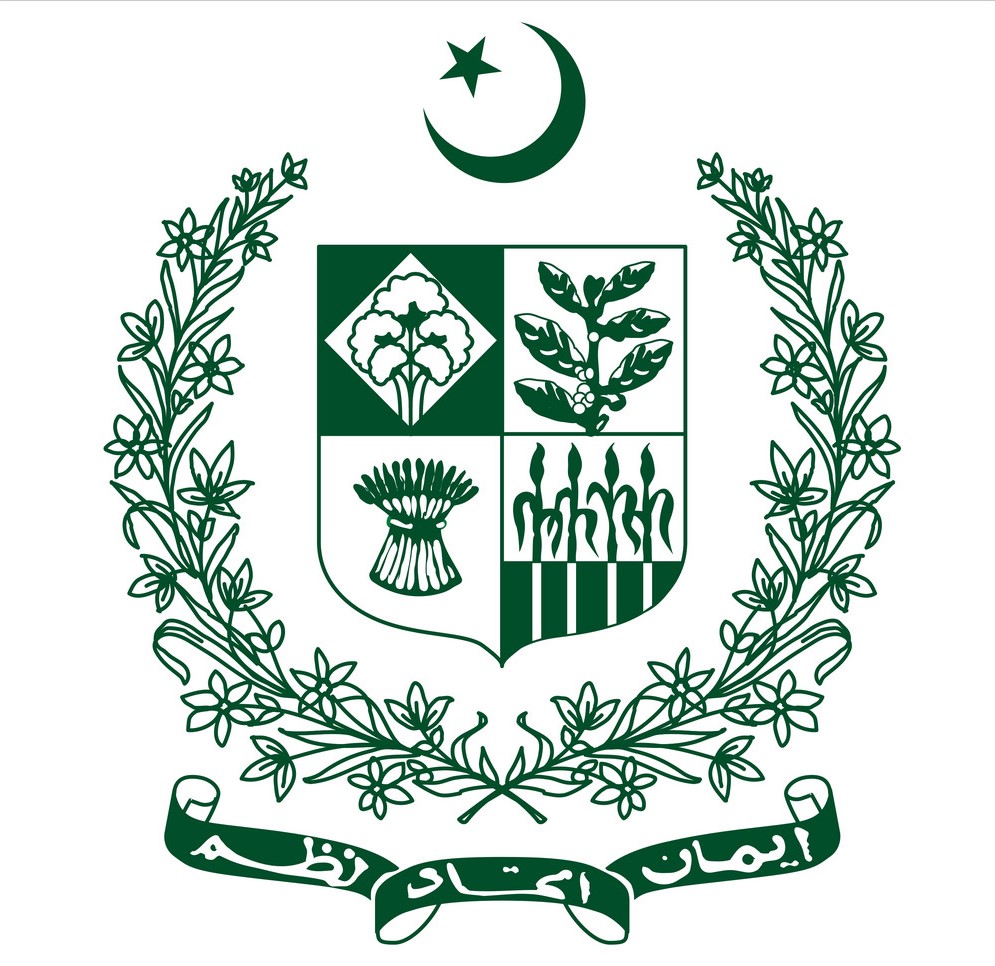 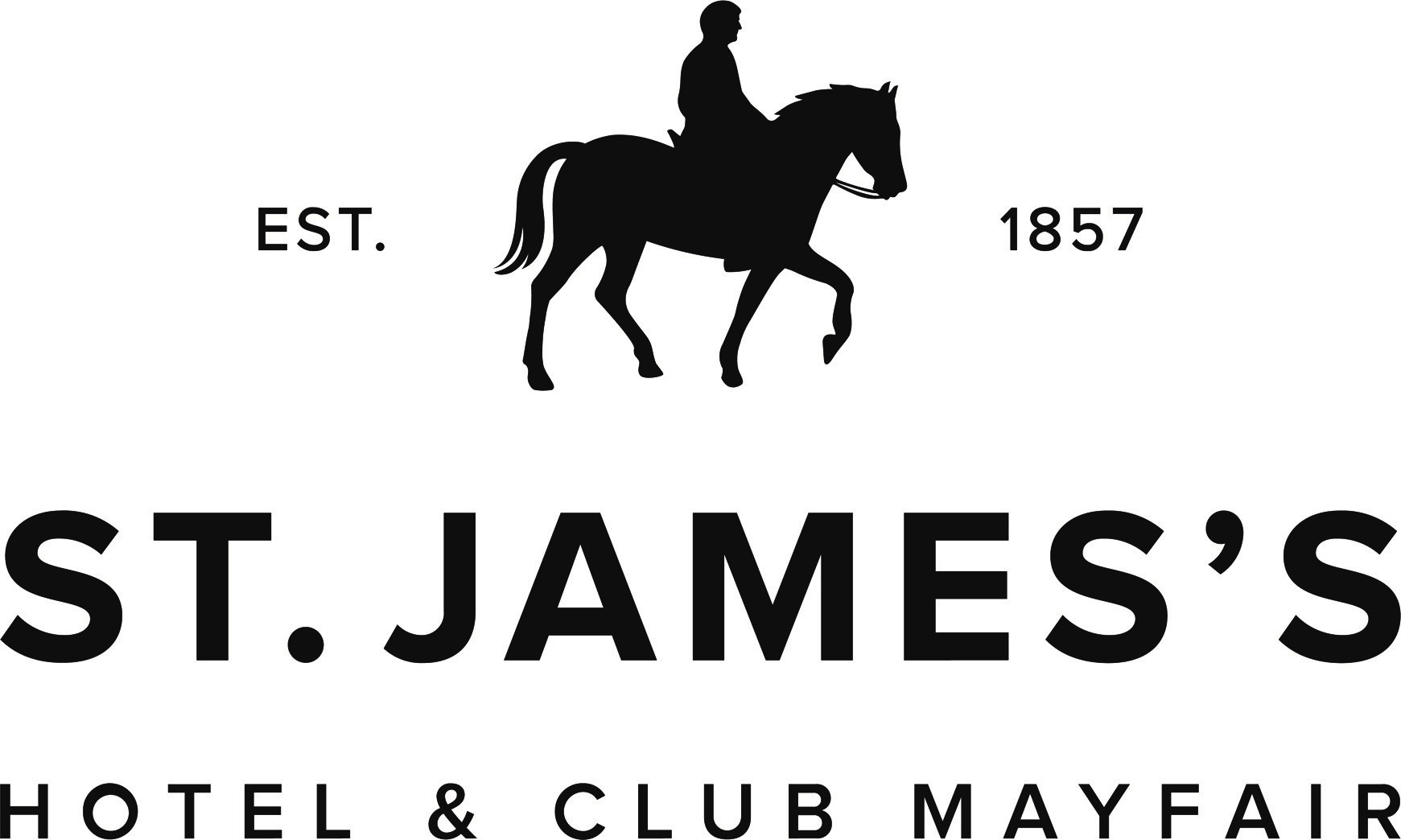