This event is now sold out but many of the panels and will be available to watch live online at this link.

The day concludes with an evening performance by the acclaimed Ghazal singer Tina Sani, best known for her ghazal and nazm songs, ticketed separately.


Lahore, though geographically an interior city, has always been a gateway city on strategic trading and pilgrims' routes, influencing different empires. This panel explores the city and its fabric, its thriving Hindu, Muslim, and Sikh communities under the Raj,and before partition.

Please note: Ved Mehta is no longer able to travel to attend the event, but will appear in a short filmed message.


Partition was the single most cataclysmic event in South Asia in the 20th Century and accounts of the inter-communal horror, displacement, and loss in 1947 are still being uncovered. How should these stories be told?


Kamila Shamsie (author of Home Fire, long listed for the 2017 Man Booker Prize), Mirza Waheed (Kashmiri journalist and author of two novels set in Kashmir) and Tahmima Anam (author of A Golden Age, The Good Muslim, and The Bones of Grace). Chaired by Razia Iqbal (BBC broadcaster and host of BBC Talking Books) .


The history and rise of Pakistan's English fiction, memoirs, and poetry.


Muneeza Shamsie (author of Hybrid Tapestries and bibliographer, Pakistan, for the Journal of Commonwealth Literature) and Aamer Hussein (author of several short-story collections and a fellow of the Royal Society of Literature). Chaired by Prof Amina Yaqin (Chair of the Centre for Contemporary Pakistan, SOAS).

Our writers discuss food as a leitmotif of cultural exchange and identity, the shared and mutating recipes, the food bazaars and the kitchens of modern Pakistan and India.
Madhur Jaffrey (the 'queen of curries' and world authority on Indian food, having published over 15 cookbooks over the last 40 years) and Sumayya Usmani (internationally-published Pakistani food writer recognised by BBC Good Food as the UK’s ‘go-to’ expert on Pakistani cuisine). Chaired by Prof Elizabeth Collingham (Associate Fellow at the University of Warwick, and author of A Taste of War; World War II and the Battle for Food and Curry: A Tale of Cooks and Conquerors).

Nur Sobers-Khan Lead Curator for South Asia introduces an insight into the diverse collection held at the Library, from manuscripts and paintings to photography as well as the fascinating records of the East India Company and India Office. With Sâqib Bâburî (Curator, Persian Manuscripts) on Persian Manuscripts and Painting from Sikh Lahore, Layli Uddin on the 'Two Centuries of Indian Print’ project which she curates, and Penny Brook (Head of India Office Records) on the current Connecting Stories exhibition - revealing the long history of the South Asian presence in Britain.

It is ten years since Sarfraz Manzoor published his acclaimed memoir Greetings from Bury Park which described his childhood growing up in eighties Luton as a working class British Pakistani Muslim whose life was changed the day he discovered the music of Bruce Springsteen. In this event, the writer and broadcaster discusses the book and reflects on the changes in his own life and in Britain over the last decade. A word of warning: this session may feature baby photographs.

During the Raj, figures such as Sir Ganga Ram had a vision of a flourishing modern city unbound by caste and colour. This is the story of their philanthropy and campaigns to transform Lahore, and a look at the city then and now.

Featuring Baroness Shreela Flather (the first British-Asian to receive a peerage and the great grand-daughter of Sir Ganga Ram) and Nayyar Ali Dada (acclaimed Pakistani architect and a recipient of the Agha Khan Award for architecture for the iconic Alhamra Arts Center, Lahore). Chaired by Prof Sarah Ansari(Professor of History at Royal Holloway).

Beyond the chaos and uncertainty of its initial decades, Pakistan marked its 70th anniversary of independence this August showing renewed economic, security and institutional strengths. This panel discussion examines the trajectory the country is taking and its evolving internal and external challenges.

Featuring Amb Maleeha Lodhi (Pakistan's permanent representative to the U.N. and Pakistan's former High Commissioner to UK, Baroness Sayeeda Warsi (former Co-Chair of the Conservative Party), and Christina Lamb (author of Waiting for Allah: Pakistan's Struggle for Democracy, and the chief international correspondent for The Sunday Times). Chaired by Owen Bennett-Jones (author of Pakistan: Eye of the Story).

An exploration of the remarkable Urdu writer Ismat Chughtai (1915 – 91) known for her iconoclasm and feminism which continues to influence many today.

This session explores the artistic and crafts traditions in South Asia, and how crafts are seen in the context of contemporary art, design, and technology.

Leviathan is ten-part film conceived and directed by Shezad Dawood; an episodic narrative, which will unfold over the next three years. Dawood displayed his work across two sites in the 2017 Venice Biennale to mark the launch of the first two parts of the project. In dialogue with a wide range of marine biologists, oceanographers, political scientists, neurologists and trauma specialists, Leviathan explores notions of marine welfare, migration and mental health and their possible interconnections. Shezad Dawood (an artist who works across film, painting, and sculpture) talks to Vali Malhouji (London-based curator, and founder of 'Archaeology of the Final Decade').

Room capacities are limited and entry will be strictly on a first come-first-served basis. Programme may be subject to change.

LLF in Lahore, founded by Razi Ahmed, is open and free to public. It is attended by thousands of book lovers annually. Claire Armitstead reported from the LLF in Lahore in the Guardian of an 'atmosphere of determined cheerfulness' chiming 'with the themes of an intelligently programmed festival.' Michael Palin wrote of his experience in Lahore 2017, 'Literary Festivals are ten a penny these days but the Lahore Literary Festival is something special.' 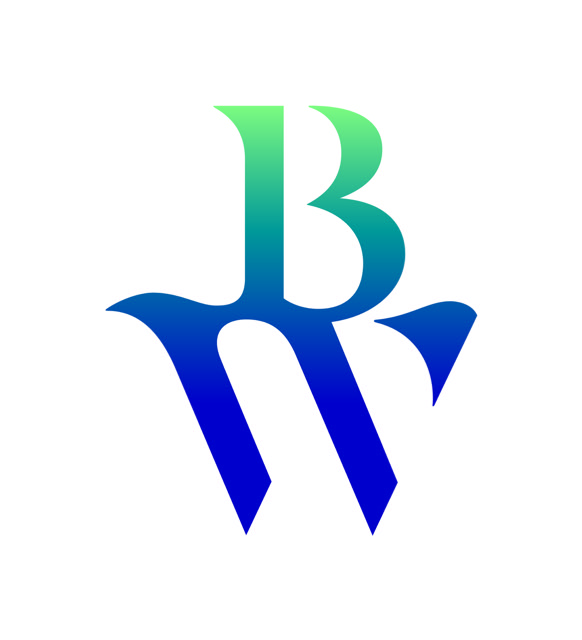 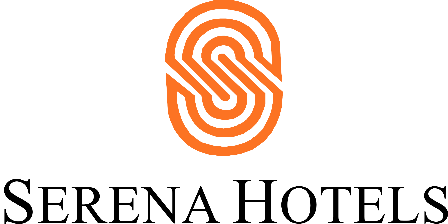 Patrons are Lina and Ali Munir and Sujatha and Kashif Zafar