Late at the Library: The Sorting

A funeral-inspired experience with macabre performances, music, DJs, bar and a late night opening of the exhibition

We invite you to be the guest of honour at an extraordinary funeral: your own! Do you dare to go on?

An appointment at the funeral parlour with the local undertaker awaits before you discover your final fate. Will you be a saint or sinner? Angel or Devil?

Join other travelling souls as they negotiate their way through the macabre afterlife in this fun and exciting experience created by award-wining theatre company, Les Enfants Terribles. Revel in debauchery with our DJs, live music, installations, bar and food and experience 250 years of Gothic’s dark shadow in a late-night opening of the exhibition,Terror and Wonder. Humility is key as we invite you to atone for your sins and purify your soul through the seven levels of purgatory 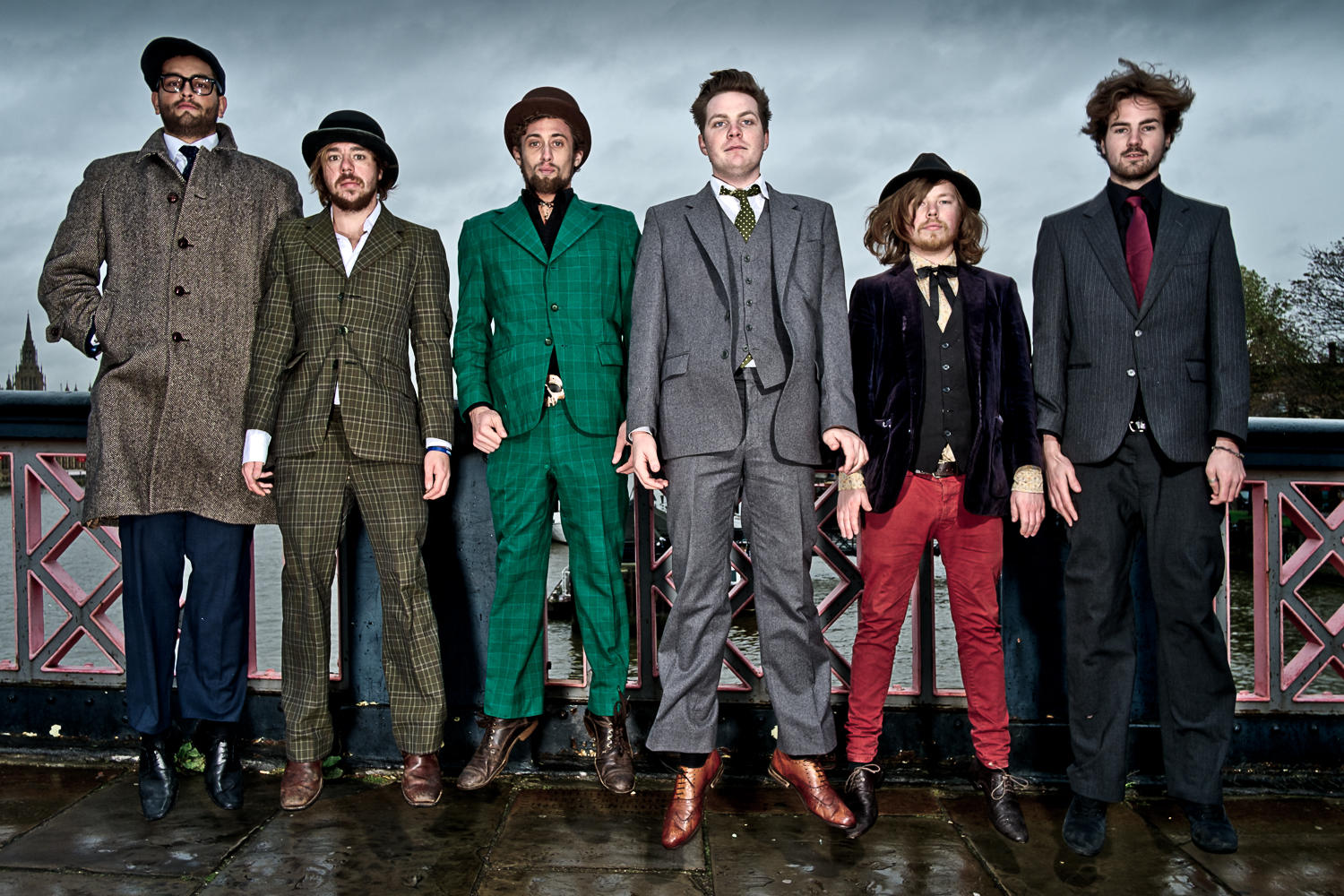 Tankus the Henge are six sharply dressed and bedraggled gentlemen hailing from some of the more eccentric parts of London Town. They will be bringing with them their electrical energy, fascinating tales of wonder and woe and reputation for whipping crowds into a frenzy. Their music draws from an array of influences including rock, ragtime, reggae, blues, funk, disco, gypsy punk and Django. With wailing horns and a steaming piano in tow, Tankus the Henge have toured the far reaches of America, Europe, Albania and the Isle of Wight. Don’t be late, book now to find out if you can escape the fiery pits of hell? Only time will tell... Les Enfants Terribles are dedicated to creating original, innovative and exciting theatre that challenges, inspires and entertains. Since its inception in 2002, the company has received consistent critical acclaim, performed to thousands of people all over the world and established a large following for its original and unique work.  All Late at the Library ticket holders are also invited to attend an early evening launch of new book The Art of Gothic (Omnibus Press) with a talk by author Natasha Scharf. This will be a comprehensive, highly illustrated overview of gothic style - from fashion to album covers and cinematography to computer graphics. The talk will take place in the British Library Conference Centre at 18.30 and is free to 'Late' ticket-holders.