Late at the Library: Word Up

Visit the Library after hours and explore the written word

A late night lettering party at the Library. Try your hand at lettering art, making a zine, calligraphy and the latest technological tools, soundtracked by live DJs Krafty Kuts and Mr Thing. Plus a chance to see the exhibition Writing: Making Your Mark after hours.

Renowned and respected worldwide for his highly technical turntablism, meticulously crafted DJ sets and party-punching productions, Krafty Kuts is in a league of his own. One of the key pioneers in the UK breakbeat and bass movement, he has multiple awards to his name and has released music on the likes of Ministry Of Sound, OWSLA, Southern Fried, DMC, Fabric and many more.

DJ and hip hop producer Mr Thing is a former member of the Scratch Perverts. Along side amassing a fantastic record collection from digging trips across every continent, his production skills has enabled him to remix and produce records for a credible assortment of acts.

Artists from the Lettering Arts Trust show off their skills in letter cutting and carving, and brush lettering.

Drawing Machine (Rhonda) - Nathalie de Valliere and Jaap De Maat
This drawing machine was built using instructions created by Sandy Noble, for his software “polargraph”, sending data from a computer to the machine. The tool questions what the future of design tools might look like and whether hybridisation between digital and analogue makes sense.

10,000 – Kenneth Lim
How can something be communicated 10,000 years into the future, when all the languages we have now are unrecognizable and the meanings of symbols are constantly in flux.  This interactive piece invites you to restore the lost message, keeping it recognizable for you and for the people after you.

One Pound Poem - Amber Hsu, Gareth Brookes, and J. Jason Mitchell
Poet-artists type out a poem just for you on any topic of your choice - while you watch.  Or you would flex your fingers on a real-life Remington typewriter and help the One Pound Poems crew create a giant, epic poem.

Graphologist -  Emma Bache
Ever wondered what your handwriting says about you?  Graphologist Emma Bache can reveal the fascinating insights of personality and character hidden in your signature.

In association with Central Saint Martins, University of the Arts, London. Supported by the Eccles Centre for American Studies at the British Library. 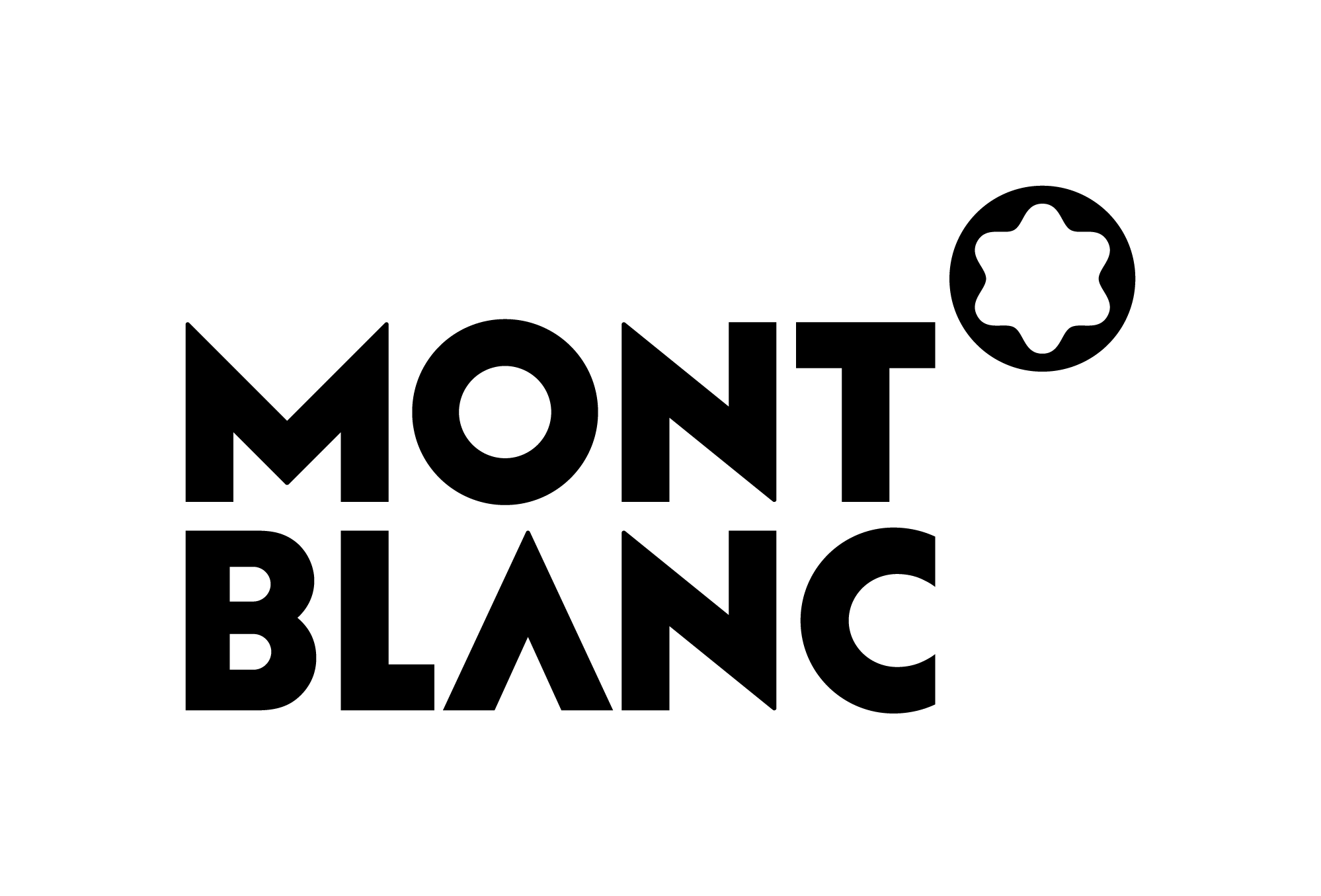