See inside the mind of Leonardo through his extraordinary notebooks

To mark the 500th anniversary of the death of Leonardo da Vinci, we bring together highlights from three of his remarkable notebooks. Through pages of Leonardo’s handwritten notes, drawings and diagrams, prepare to explore the inner workings of his complex mind and his fascination with motion – which Leonardo considered to be ‘the cause of all life’.

See Leonardo’s mirror handwriting up close, marvel at his detailed studies of natural phenomena, especially water, admire his intricate drawings of such things as an underwater breathing apparatus, and study his observations on subjects as varied as the formation of waves and air bubbles, river flow, the velocity of wind, and the nature of light and shadow.

As your journey through the exhibition concludes, studies for Leonardo’s famous painting, the Virgin of the Rocks, reveal how his observations of nature in motion directly informed his ability to portray human movement in the artistic masterpieces for which he is known today.

Scientist. Inventor. Artist. Gain an insight into the workings of Leonardo’s enquiring mind and follow his tireless pursuit of knowledge at Leonardo da Vinci: A Mind in Motion. 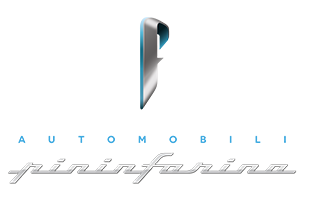 Automobili Pininfarina is an Italian design and luxury brand creating the world's first pure-electric, zero-emissions hypercar. The spirit of innovation is celebrated by Automobili Pininfarina, and we are privileged to honour a true master – Leonardo da Vinci – at the British Library's A Mind in Motion exhibition.