Magna Carta's legacy in America includes the idea of an organic, evolving constitution

Magna Carta came to America with the first charters, which guaranteed colonists the 'privileges, franchises, and immunities' of English law. In the years leading up to the Revolution, Americans drew upon Magna Carta in framing their arguments against British policies. Ideas drawn from English constitutionalism, including Magna Carta, helped Americans shape their state constitutions and the Federal Constitution, especially the Bill of Rights. The story of American constitutionalism is one of both tradition and innovation.

In the 2015 Robert H Smith Lecture in American Democracy, Professor A E Dick Howard explores how Magna Carta has left an indelible mark on American constitutionalism. At the core of this legacy is the idea of the rule of law.  Another principle, influenced by Coke's reading of Magna Carta, is constitutional supremacy —the idea of a superstatute superior to ordinary laws. Magna Carta's assurance of proceedings according to the “law of the land” is the direct ancestor of American ideas of due process of law. And, just as Magna Carta proved adaptable to the crises of later times, so has American constitutionalism proved to be organic and evolving.

A E Dick Howard is the White Burkett Miller Professor of Law and Public Affairs at the University of Virginia. A Rhodes Scholar at Oxford University, he was a law clerk to Supreme Court Justice Hugo L. Black. His writings include The Road from Runnymede: Magna Carta and Constitutionalism in America. He has consulted extensively with constitution-makers in other countries, especially in post-communist Central and Eastern Europe. Recently the University of Virginia conferred on him its Thomas Jefferson Award, the highest honour the University accords a member of its faculty. 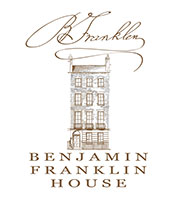 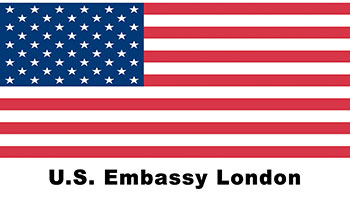