Showcasing the latest research on manuscripts in early England

To coincide with the British Library’s Anglo-Saxon Kingdoms exhibition, the Library is holding a two-day international academic conference with papers by leading scholars in the fields of history, literature and art history. This will be followed by a one-day academic symposium for early career researchers on 15 December 2018.

These multidisciplinary, international events will re-evaluate the roles and uses of writing, manuscripts and inscribed objects in early medieval England and beyond, during a period when uses of writing and writing technologies changed and expanded considerably. Papers will cover libraries and readers, objects inscribed in runes, highly illuminated manuscripts, literary manuscripts and documentary writing up to Domesday Book. The papers will place the Anglo-Saxon kingdoms in wider geographical, cultural and political contexts. The conference will begin with a keynote lecture on ‘The European context of manuscript illumination in the Anglo-Saxon kingdoms, 600–900’, given by Lawrence Nees, and will conclude with a second keynote lecture on ‘Exon Domesday, the English and the Normans’, by  Julia Crick.

The conference will also include a private view of the exhibition and lunches will be provided.

Lawrence Nees, Professor of Medieval Art, University of Delaware
‘The European Context of Manuscript Illumination in the Anglo-Saxon Kingdoms, 600–900’

Richard Gameson, Professor of the History of the Book, University of Durham
‘Copying Scripture at Wearmouth-Jarrow’

Catherine Karkov, Chair of Art History, University of Leeds
‘Negotiating Difference in the Wonders of the East’

Rosalind Love, Reader in Insular Latin, University of Cambridge
‘Back into Bede’s Library’

Rosamond McKitterick, Professor, Fellow in History and Keeper of Manuscripts and Archives, Sidney Sussex College, Cambridge
‘Links with Rome and the Franks in the Light of Some Anglo-Saxon Manuscripts’

Andy Orchard, Rawlinson and Bosworth Professor of Anglo-Saxon, University of Oxford
‘The Uniqueness of Beowulf’

Susan Rankin, Professor of Medieval Music, University of Cambridge
‘A Fleury Model for Singing at Winchester’

Winfried Rudolf, Professor for Medieval English Language and Literature, University of Göttingen
‘The Return of the Vercelli Book: New Observations on Its Italian Provenance’

Teresa Webber, University Reader in Palaeography, University of Cambridge
‘The lector and lectio in Anglo-Saxon England’

Louise Garner, doctoral candidate, Durham University
‘Underneath the Arches: Pigments in the York Gospels and the Wider Canterbury Context’

We are very grateful to the donors who are generously supporting the conference and symposium:

The Association for Manuscripts and Archives in Research Collections 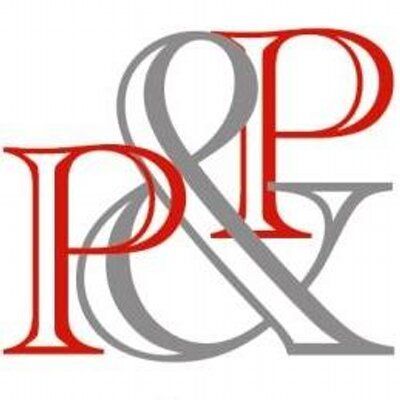