Marking the 25th anniversary of the anthology

25 years after Margaret Busby’s Daughters of Africa anthology, a new companion volume brings together the work of over 200 writers from across the globe – Antigua to Zimbabwe, Angola to the USA – to celebrate a unifying heritage, illustrate an uplifting sense of sisterhood and showcase the remarkable range of creativity from the African diaspora.

Nadifa Mohamed was born in Hargeisa (now in the Republic of Somaliland) in 1981 and moved as a child to England in 1986. Her first novel, Black Mamba Boy, based on her father's memories of his travels in the 1930s, was published in 2010.

Namwali Serpell is a Zambian writer who teaches at the University of California, Berkeley. Her first published story, Muzungu, was selected for The Best American Short Stories 2009 and shortlisted for the 2010 Caine Prize for African writing.

Bernardine Evaristo is the award-winning author of eight books and numerous other published and produced works that span the genres of novels, poetry, verse fiction, short fiction, essays, literary criticism, and radio and theatre drama. She is Professor of Creative Writing at Brunel University London.

This event is part of Africa Writes. 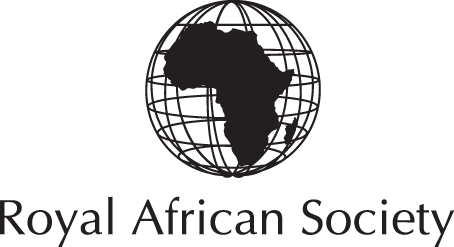 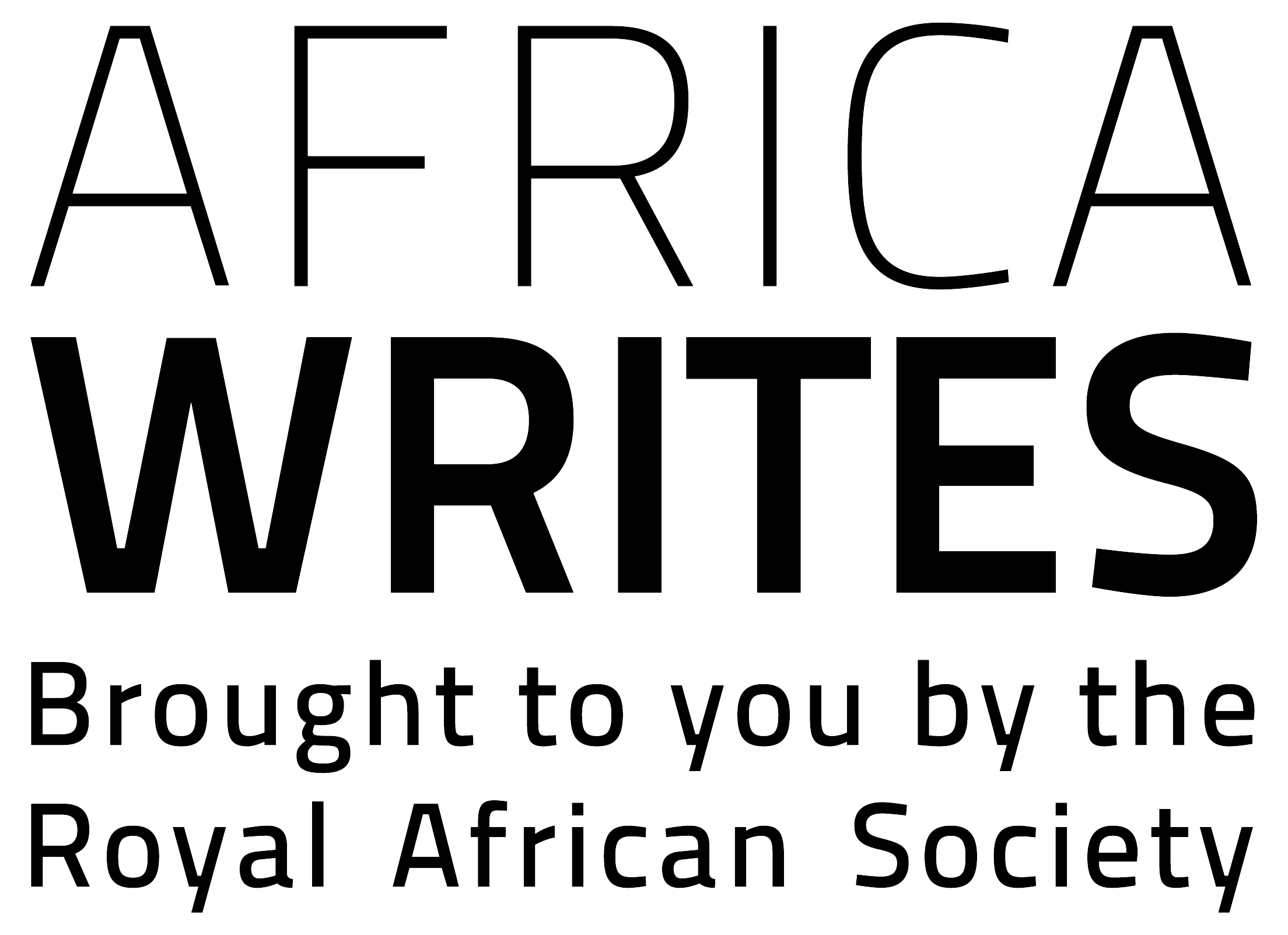