Sjón: Moonstone and the Spanish Flu

Iceland's internationally renowned writer Sjón speaks about Moonstone: The Boy Who Never Was, a moving depiction of a young gay man’s experience in 1918 Iceland, and reveals the research he did into the Spanish flu epidemic, which hit an Iceland busy celebrating the end of the war and the beginning of its independence with brutal force. The event also features readings from the novel by writer, poet and activist Salma El-Wardany.

Book tickets for any two of Contagion, The Spanish Flu of 1918 and How It Changed the World and Sjón: Moonstone and the Spanish Flu and get 30% off when you buy your tickets in the same transaction.

Born in Reykjavik in 1962, Sjón is a celebrated Icelandic novelist. He won the Nordic Council's Literary Prize for his novel The Blue Fox (the Nordic countries' equivalent of the Man Booker Prize) and the novel From The Mouth Of The Whale was shortlisted for both the International IMPAC Dublin Literary Award and the Independent Foreign Fiction Prize. His novel Moonstone: The Boy Who Never Was was awarded every Icelandic literature prize. His latest published work is the definite edition of the trilogy CoDex 1962

Also a poet, librettist and lyricist, Sjón has published nine poetry collections, written four opera librettos and lyrics for various artists. In 2001 he was nominated for an Oscar for his lyrics in the film Dancer In The Dark.

'Moonstone is Sjón's slim, simmering masterpiece. Vibrant and visceral, briskly paced but meditative, unsettling yet droll and flecked with beauty, it is a pitch-perfect study of transgression, survival and love.' David Mitchell

'A work of miniaturist perfection: a brief, brilliant jewel of a book in which each paragraph is precision-cut, each sentence burnished.' Sarah Crown, Guardian

Salma El-Wardany is a writer, poet, business owner and public speaker. She recently worked with Virgin, talking to them about the barriers she's faced in the corporate world as an Egypitian-Irish Muslim woman and the importance of inclusive language in corporate communications.

Presented in partnership with the Embassy of Iceland as part of their centenary celebrations. 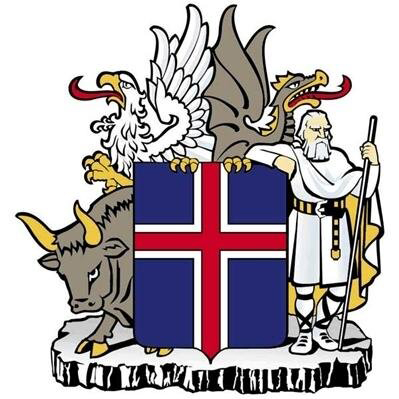