This event has been cancelled. If you are a ticketholder, we apologise for the inconvenience and would like to refund your booking. Please contact the Box Office on 01937 546546 (Mon-Fri 09.00-17.00).

Manga, or Japanese comic books, is an art medium which has enjoyed widespread popularity both at home in Japan, as well as globally abroad, for many decades now. A four billion dollar a year industry, manga does not just play a pivotal role in the publication media but it also provides a great source of inspiration to filmmakers and other creatives, due to its narrative nature which explores intricate storylines as well as animated characters. Action or love story, comedy or drama, manga is a mirror reflecting the realities and ideas of the Japanese society.

From over the top, offbeat narratives of psychic teenagers and upstart political wrangling in a high school environment, to spectacular battles between good and evil, and stories of tender friendships, this mini film programme aims to showcase some of the most recent and representative adaptations which have arrived on screen in the past few years, demonstrating plotlines that these illustrated publications have provided film creatives.

Come and see the versatility of the influence that manga has had on Japanese cinema!
PROGRAMME

12.00 - TEIICHI: Battle of Supreme High (Teiichi no kuni, 帝一の國 )
Kaitei High is unlike any other high school. An elite institution attended only by sons from the highest social rungs, it provides them with an expedited training in reaching the top of the political and military worlds. Thriving in this highly competitive microcosm is Teiichi Akaba (Masaki Suda) who must ally himself with the right candidate running for the next class president, and steadily climb the social ladder if he is to achieve his ultimate goal of becoming Japan’s prime minister. He will stop at nothing to achieve his aims but his will his obsessive pursuit of power alienate those closest to him? Based on a manga series (2010-2016) by Usamaru Furuya, Akira Nagai’s film smartly satirises the realities of national political campaigns by injecting quirky absurdist humour into the briberies, sabotage, and scandals launched by these student factions.


14.30 - THE DISASTEROUS LIFE OF SAIKI K. (a.k.a. PSYCHIC KUSUO)
(Saiki Kusuo no sai-nan, 斉木楠雄のΨ難)
Kusuo Saiki (Kento Yamazaki) is a high school student who was born with unimaginable psychic powers. But his only wish is to be able to lead a normal life. This wish seems out of reach when the big day of the annual cultural school festival starts to loom, and Kusuo is bombarded with disastrous situations caused by his eccentric classmates; he is forced to reluctantly use his psychic powers to solve them. With so many fellow students surrounding him, and his big secret dangerously close to being revealed, will Kusuo be able to overcome this unprecedented crisis?


16.40 - INUYASHIKI (いぬやしき)
Soon-to-be retired, utterly forgettable salaryman Ichiro Inuyashiki (Noritake Kinashi) gets no respect from his colleagues or his family. His feelings of emptiness and futility are compounded when his doctor informs him that he has terminal cancer with only a few months to live. That night, Inuyashiki is involved in a freak accident which somehow transforms his body into a machine with superhuman powers. Meanwhile, Shishigami (Takeru Sato), a high school student also at the scene of the accident, undergoes the same transformation but unlike Inuyashiki, he begins to recklessly use his newfound powers at will. Are human beings ultimately good or evil? Find out in this fantastically entertaining action film.

Presented and curated by the Japan Foundation, in collaboration with British Library 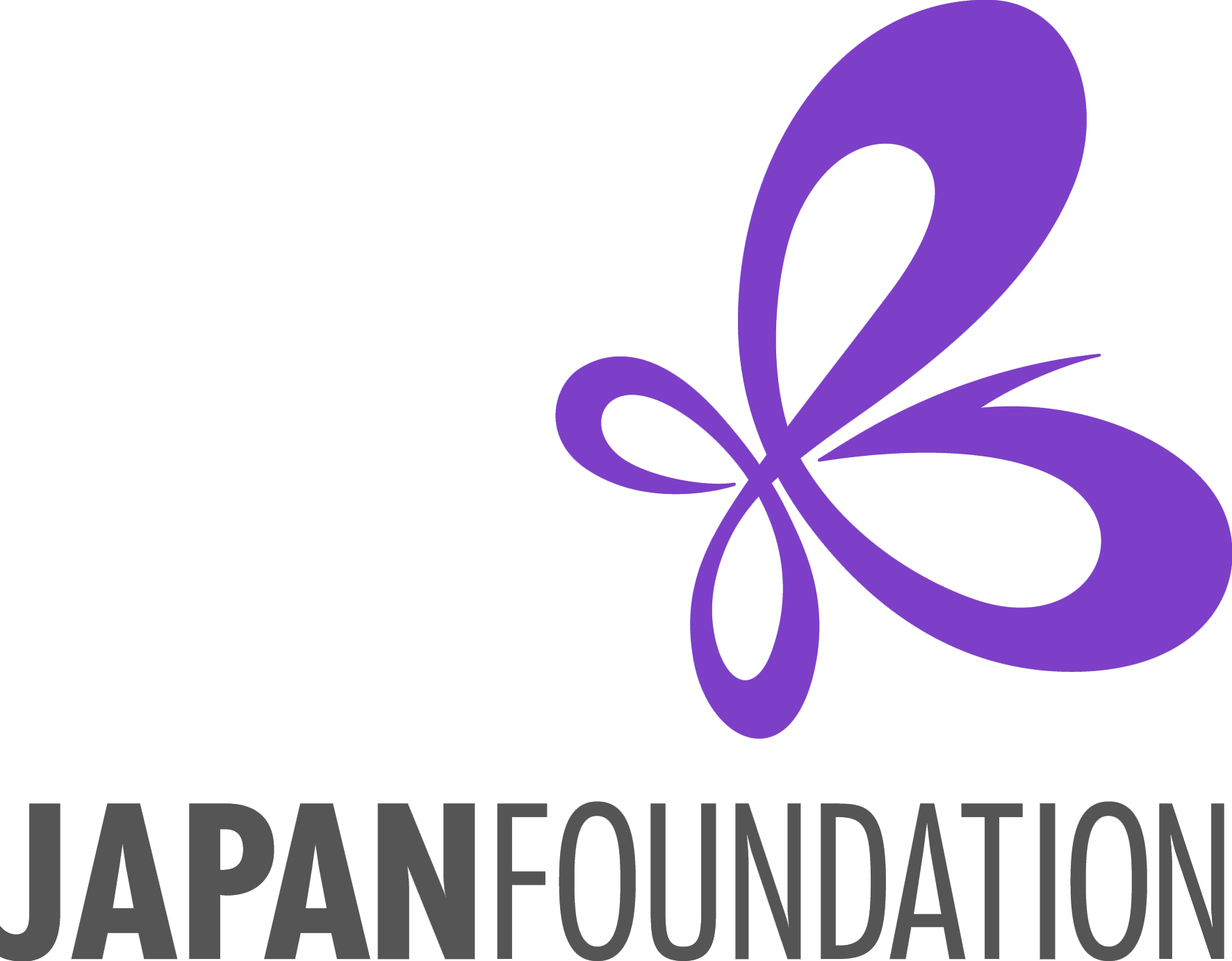 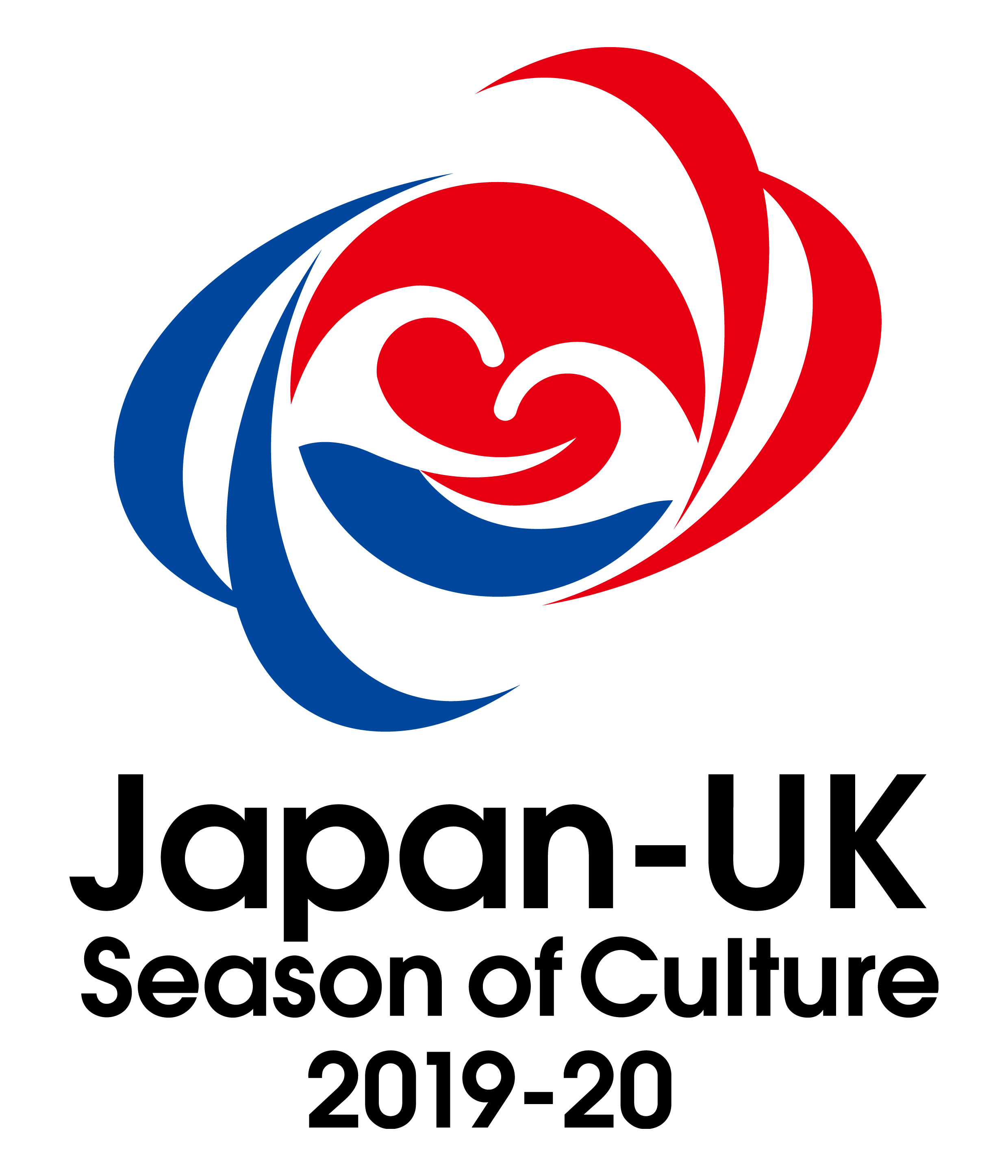