What happened in the incredible Antarctic summer from 2016–17?

In the Antarctic summer from 2016–17 the amount of ocean covered by sea ice dramatically declined. Mark Brandon describes what happened and why it is critical to the health of our planet.

The seasonal growth and decay of the sea ice is vital to the health of our planet and it contributes both the driving of the global ocean currents and the amount of carbon dioxide taken up by the polar seas from our atmosphere. From satellite data it was thought the amount of Antarctic sea ice was relatively stable. However, in the Antarctic summer from 2016-17 the extent of ocean covered by sea ice declined dramatically. Mark Brandon, an expert in polar oceanography, describes what happened in that incredible Antarctic summer and explains why this fantastic polar environment is critical to the health of our planet.

Mark Brandon is a polar oceanographer at the Open University who has spent almost three years working as a researcher in Antarctica. He has pioneered the use of robots to study beneath the Antarctic sea ice and is committed to teaching and communicating science as widely as possible. Mark has worked extensively with broadcast companies and he was the Principal Academic Adviser for the BBC Frozen Planet series, and was a member of the Blue Planet II academic team. In 2012 he was awarded the Times Higher Education Most Innovative Teacher of the Year award.

In association with the UK Antarctic Heritage Trust 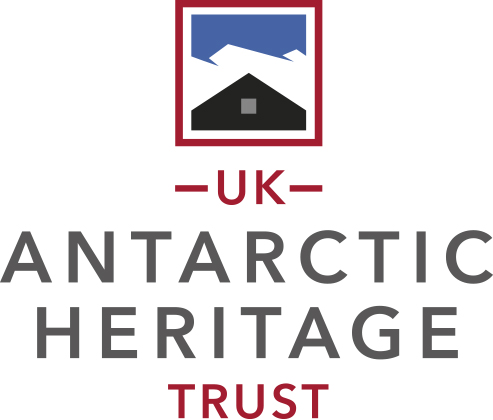