The Sound of the Machine: My Life in Kraftwerk and Beyond

Karl Bartos in conversation with Jude Rogers. Plus the Ebony Steel Band.

All in-person tickets for this event have now sold out. However, online tickets are still available at the booking link.

Some of the most beautiful, era-defining music has been co-composed by Karl Bartos. Kraftwerk’s electronic classics The Robots, Computer Love, Neon Lights, Tour De France and 1982 number one single The Model all contain his deft musical touch.

At this event and in his new book The Sound of the Machine, Bartos speaks candidly for the first time and with wit and humour about his life in a band widely acknowledged as being one of the most important in modern music.

Karl Bartos is joined in conversation by music writer Jude Rogers to recall what it was like to be in the legendary Kling Klang studios during recording and the process and the joy of three people composing and recording together. He looks back to his post-war childhood, the amazement he felt on first hearing The Beatles, his first bands, his parallel career as a musician and teacher, his years with Kraftwerk and as a solo artist and his hopes and fears for today’s musical culture.

The event will include a special performance by the Ebony Steel Band, who marked their 50th anniversary in 2019 by releasing the acclaimed Pan Machine album of classic Kraftwerk tracks arranged for steel drums. These seminal electronic songs are played by Ebony’s 9-piece line-up, creating a joyous metal-on-metal instrumental interpretation of Kraftwerk’s visionary music. 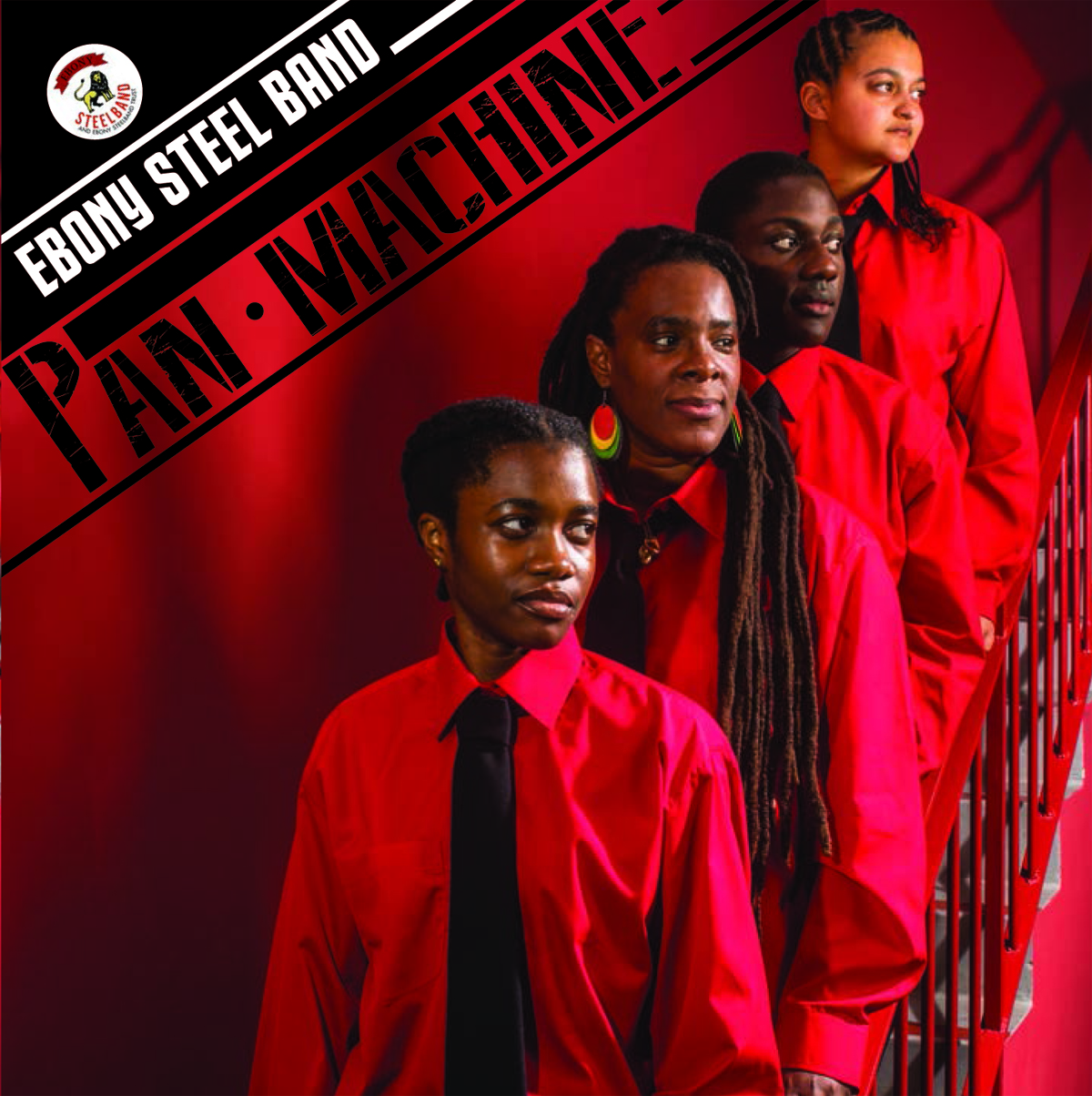 Bar open from 18.00. The event will be followed by a book signing.

Online event bookers can buy a copy of The Sound of the Machine with a ticket at checkout for £23 (with UK postage) and watch the event for free. International postage will be higher. Books will be posted out within seven days after the event. Please ensure your address is up to date on your British Library account.

Karl Bartos is best known as one-quarter of the classic Kraftwerk line-up between 1974 and 1990. This was the era of their greatest recordings: the albums The Man-Machine (1978) and Computer World (1981), their UK Number 1 The Model, and hits The Robots, Number, Pocket Calculator, Tour de France and Musique Non Stop. Many of these timeless melodies and rhythms were conceived in his home studio. In the last three decades, Karl Bartos has been a prolific independent producer and writer, for his project Electric Music, as a solo artist, as a teacher and also together with fellow friends and musicians – Bernard Sumner (New Order), Johnny Marr (The Smiths) and Andy McCluskey (OMD).

Jude Rogers is a writer, especially on music and the author of the acclaimed new book, The Sound of Being Human: How Music Shapes our Lives, published in April 2022. She has written for the Guardian, the Observer, the Sunday Times, the Times Saturday Review, Daily Telegraph, New Statesman, MOJO, Q, NME, The Quietus and The Gentlewoman. Jude’s favourite anecdotes include Chrissie Hynde spontaneously painting her portrait; sharing a Pret fish salad in New York with Björk; Robert Plant making her a cup of PG Tips in Nashville while singing a Welsh hymn, and Lady Gaga feeding her whisky backstage at the O2.