eL Seed is a French-Tunisian artist who creates large-scale ‘calligraffiti’ murals across the world. Growing up in Paris, he only learnt to write in Arabic script as an adult. Upon learning the art of Arabic calligraphy he discovered that it helped him reconcile the two halves of his Tunisian and French identity. 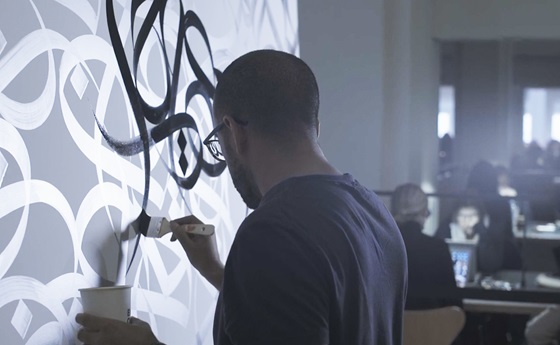 eL Seed tells us how he uses the beauty of writing to create connections between different cultures.