Letterforms: from pen to screen

BBC’s typeface designers Dalton Maag describe how letterforms have evolved from pen to screen and their decisions behind designing a new typeface. 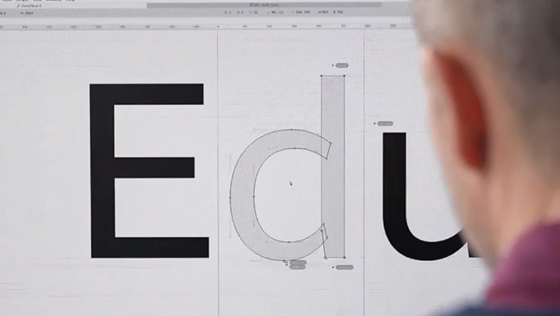 Designers from Dalton Maag tell us how ubiquitous the art of font design is in our daily lives.

Digital typography is something we take for granted, rarely pausing to consider how it came to be. The type we use now is a product of thousands of years of writing history, driven by multiple new technologies, where the influence of handwriting has been undeniable.

Here, we delve into this connection, considering how letterforms have evolved from pen to screen, particularly for the Latin and Arabic scripts.

The evolution of handwriting into type

When Gutenberg introduced the metal movable-type printing press to Europe, designed to make the reproduction of text faster and more affordable, it was in imitation of handwriting; the first typefaces were faithfully reproducing the gothic handwriting popular among scribes in Central Europe in the mid-15th century.

Two decades later, and 900km to the south, the roman type of Nicolas Jenson was also inspired by manuscripts, but those written with a broad-nibbed pen by Northern Italian humanists in the ‘Paduan style’, as recent research shows. Jenson’s influence has been an archetype for roman type, stretching into modern times through numerous revivals, such as William Morris’ Golden Type (1890), Bruce Rogers’ Centaur (1914), and Robert Slimbach’s Adobe Jenson (1996).

From the 16th century, the pointed-nib pen replaced the broad-nib pen in the taste of European calligraphers. The influence of this tool gradually made its way into type design, culminating in the work of Didot and Bodoni at the turn of the 19th century. The two types of ‘contrast’ generated by these tools still represent a powerful model for understanding type, illustrated in The Stroke: Theory of Writing by Dutch type designer and educator Gerrit Noordzij.

A custom typeface for the BBC: BBC Reith

The handwriting styles of Carolingian scribes and Italian humanists from the Renaissance, created using a broad-nib pen, are often referenced in modern type design. The quintessentially British typeface Gill Sans by Eric Gill, although designed in the 1920s, has characteristics of traditional Renaissance writing, seen in its proportions and letter shapes.

BBC Reith, the custom typeface which replaced Gill Sans in the Corporation’s identity, also shows such influences. Features such as a broad-nib axis, open shapes, sharp connections, legible forms and a lowercase ‘a’ and ‘l’ with a curved out-stroke are incorporated into the digital typeface. 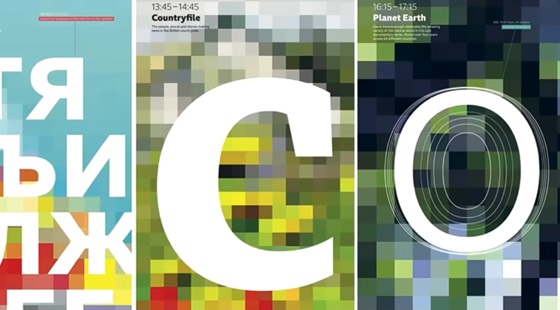 Where do you start when designing a font?

Digital typeface for the BBC 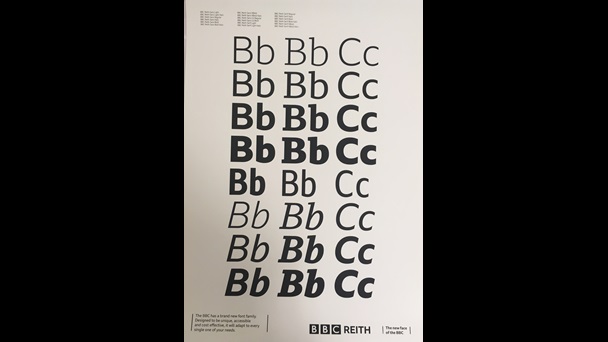 This typeface started out with both Roman and Cyrillic, and will move on to other alphabets and writing systems in due course.

To achieve the visual expression established by the BBC’s in-house design teams, Dalton Maag referenced medieval manuscripts, such as the Ramsey Psalter, written in a Carolingian hand specific to medieval southern England. 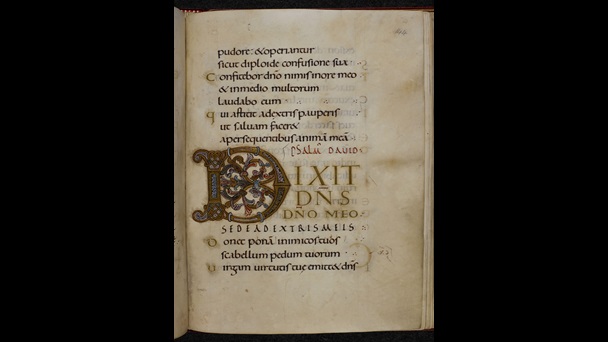 This was written by a Benedictine monk sometime in the 980s in a monastery in late Anglo-Saxon England. The script is freely written with an unselfconscious ease.

Advancements in printing technology have focused primarily on Latin scripts. Regions that use non-Latin scripts would often utilise technology imported from the West, which was not always designed to support the complex writing structures of local scripts.

Arabic is a good example as it has a long calligraphic tradition characterised by forms with organic quality and richness. The writing system is structurally different to Latin, and due to high production time and costs, and features such as large character sets and cascading connecting characters, often could not be faithfully reproduced with early metal printing.

This became even more complex with the introduction of hot-metal machine printing (from the 1880s), then photo-composition (from the 1950s), and finally digital technology (from the 1980s).

To meet the requirements of each of these technologies, Arabic letters were often stripped to hyper-simplified forms that only loosely followed the simplest of styles used to write the script. Many of these compromises survived the print technologies and became typographic standards for Arabic; some of these features can still be seen in contemporary typefaces.

As a reaction to this, the last few years have seen an increase in awareness of type design that is respectful to each handwriting tradition, starting with a more sensitive approach to letter shapes.

At Dalton Maag, when designing typefaces for multiple writing systems, we consider the handwriting origins of each script style, the tool used to create it and the intended audience in order to guide the design direction of the letters.

Since its introduction in 1997, OpenType has evolved to support better type design, providing important opportunities for scripts such as Arabic. By enabling larger glyph sets, allowing for contextual letter substitutions, and precise mark positioning, typeface designers are able to more accurately interpret the Arabic script.

Although digital type represents a short phase of human history, it has become the main means of written communication, making up an overwhelming majority of what we read. But the letter shapes we read today are the result of several millennia of evolution of the written word.

We live in exciting times, as technology keeps presenting opportunities for typographic improvement, whether it’s doing justice to the Arabic calligraphic tradition, or liberating Latin script typefaces from their physical boundaries. 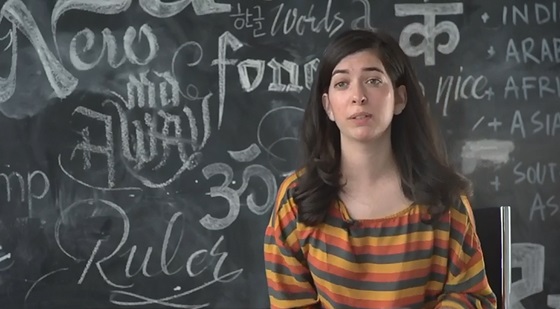 Designers from Dalton Maag tell us how ubiquitous the art of font design is in our daily lives.