This project developed significant new insights into the meaning and value of children's games: how they are played, learnt, passed on, researched, recorded, archived and exhibited in the age of new media.

It was funded by the Arts and Humanities Funding Council (AHRC) under their ‘Beyond Text’ programme and ran from 2009 to 2011.

The project was inspired by the Opie Collection of Children’s Games and Songs held at the British Library. It digitised these original sound recordings and produced new sound material about children’s games and songs in contemporary Britain, all of which are available on the Playtimes website.

It was also interested in how children’s play is affected by the internet, computer games and television, asking questions such as: What does this oral tradition borrow from the media, and how might it connect with the entertainment and information technologies of the age of new media?

Further information about the project's achievements and discoveries are provided in the end of project report. 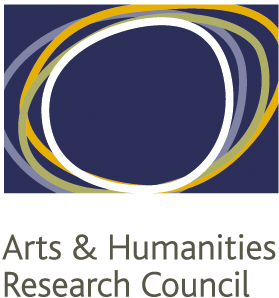