The Helen Wallis Fellowship is an annual award to a scholar from any field, whose work will help promote the use of the British Library’s cartographic collections in historical investigation.

In honour of the memory of former Map Librarian Helen Wallis, an annual award of £300 is available to a scholar from any field, whose work will help promote the extended and complementary use of the British Library's book and cartographic collections in historical investigation. The award also offers the convenient working environment of the British Library with extended privileges. An international dimension would be an advantage.  Applicants will therefore be expected to refer, in appropriate detail, to the classes of material they intend to consult.  They are also invited to demonstrate the ways in which their research would subsequently be disseminated. The fellowship may be held as a full or part-time appointment, but would normally be for one or two periods totalling a minimum of 6 months with the maximum period being one calendar year.

A trust fund set up for this purpose has attracted donations from friends, former colleagues and admirers of Helen Wallis from all parts of the world.  A sum of £300 will be made available to the fellow to be spent in the British Library, on photographs, books, or any other charged service. This award could usefully overlap with other forms of support.

To apply please send a letter of application, indicating the period you intend to be in London and outlining your proposed research project, together with a full curriculum vitae and the names of three referees to Maps@bl.uk or by post to The British Library, Map Library, 96 Euston Road, London NW1 2DB, UK. The closing date for each annual award is May 1st. For further information on the award please contact Maps@bl.uk 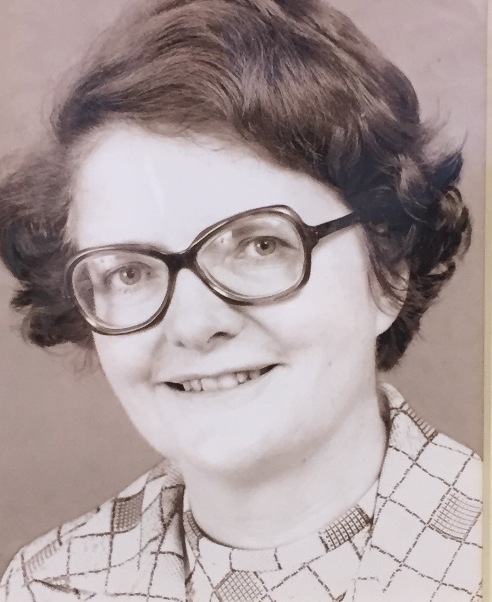 Dr Helen Wallis OBE (1924–95) was Map Librarian at the British Museum and then British Library for 19 years (1967–86) but her reputation rests as much on her prolific scholarly output and on the range of learned and professional organisations in which she played so active a part.

Helen Wallis's historical interests were diverse, including geographical globes; the mapping of voyages and colonial settlement, particularly in North America and Australia; the supposedly 15th century Vinland Map; the Jesuit mapping of China; and thematic mapping of the last century. Over and above these specific topics, her work was characterised by two qualities. Firstly, as a geographically-trained historian, it seemed natural to her to reach across disciplinary boundaries, especially those that had traditionally separated the studies of maps and texts. She showed historians how they had neglected vital evidence of a non-geographic kind on maps, and she taught map historians the value of related textual sources. Secondly, she was a gifted communicator, whose enthusiasm for each of her many and varied interests showed through so clearly in her lectures, publications and broadcasts.

Find out more about Helen Wallis on the Library's Maps and views blog.