In 2009 the British Library acquired the Raffles Family Collection, comprising personal papers of Thomas Stamford Raffles and his family, natural history and other drawings, and official correspondence in Malay.

In 1969 the Raffles Family Collection was deposited on permanent loan at the India Office Library by Mr John Raffles Flint Drake and his mother Mrs Muriel Drake, a great-great-niece of Sir Thomas Stamford Raffles.  The Collection consisted of family papers (MSS Eur D742), including 184 autograph letters from Raffles and correspondence with such luminaries as the abolitionist William Wilberforce, the scholar William Marsden, and the Duke and Duchess of Somerset; over 150 natural history (NHD47-49) and topographical drawings (WD2969-3006) from Indonesia, Malaysia and Singapore; and a collection of over one hundred Malay diplomatic letters (MSS Eur D742/1), primarily from rulers and nobles of Malay states to Raffles when he was stationed in Melaka in 1811 preparing for the British invasion of Java. The Raffles Family Collection joins other material relating to Raffles already held in the British Library

Scope of the project

In 2007 the British Library acquired the Collection from Mrs Drake’s heir, Michael Stewart Esq., with substantial support from the Heritage Lottery Fund and other benefactors including the Art Fund, the Friends of the British Library, the Friends of National Libraries, and John Koh Esq.  A large programme of outreach activities accompanied the acquisition, ensuring that the collection was made accessible beyond London. 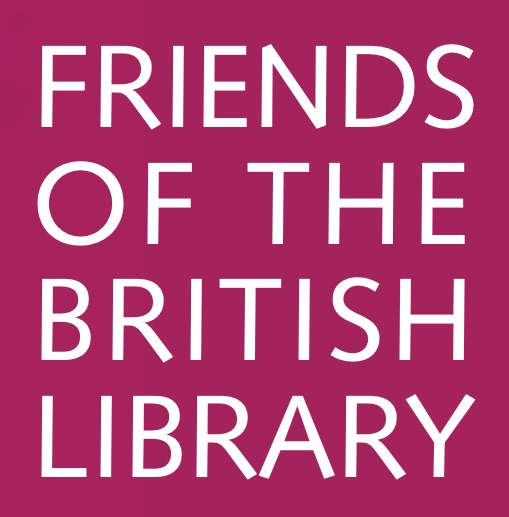 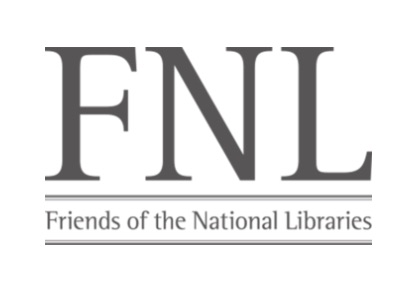