We are delighted to announce two new artists-in-residence selected as part of Resonations, an international and online artist residency programme led by the British Library and supported by the British Council.

Resonations provides international artists with a unique opportunity to work creatively with the British Library’s sound archive collections. Artists are encouraged to use this online residency to explore the creative potential of sound heritage and to develop new ideas and ways of working, as well as make professional connections and enhance digital research skills.

For Resonations 2022 we invited nominations from cultural organisations, art collectives, and curators across Bangladesh, India, Pakistan, Malaysia, Myanmar and Vietnam. With the aim of selecting one artist from East Asia and one from South Asia, 48 artists were nominated, 29 were then invited to apply and six artists were interviewed before our final two resident artists were selected. 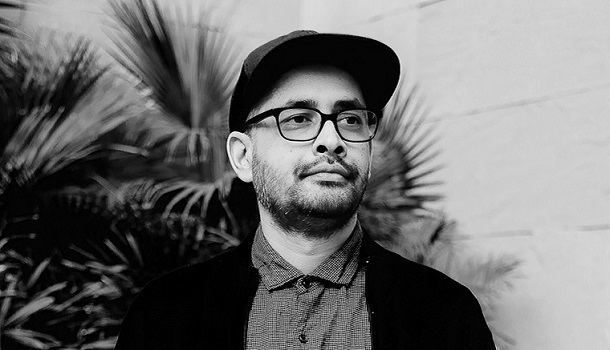 Rahul Giri, also known as _RHL, is a producer and DJ based in Bangalore, India. Hailing from a family of creatives, he was born and grew up in Kathmandu, Nepal, tuning into sounds and voices from around the world via his dad’s transistor radio. While studying broadcast journalism, Rahul became one half of the duo Sulk Station, described as ‘hypnotic, downtempo electronica with Hindustani musical influences’. For years, he has been an active developer of Bangalore’s alternative scene and musical identity, running Consolidate – an independent collective-turned-record-label. _RHL performances have included Magnetic Fields, Ziro festival and Boiler Room Mumbai (India) plus Liverpool Sound City, Alchemy festival and The Great Escape (UK). 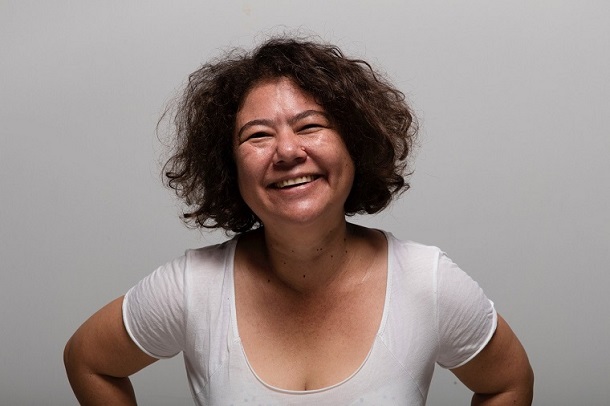 Yee I-Lann lives and works in her hometown Kota Kinabalu, capital of the Malaysian Borneo state of Sabah. Her practice engages with regional Southeast Asian history addressing issues of colonialism, power, and the impact of historical memory in lived social experience. She employs a complex, multi-layered visual vocabulary drawn from historical references, popular culture, archives, and everyday objects. In recent years she has been working collaboratively with communities and indigenous mediums in Sabah.

Much of her practice is informed by her transnational and transcultural experiences and through her family heritage – her mother is from New Zealand and her father is Sino-Kadazan, an indigenous group of people from Sabah. She is a co-founder of the Kota-K Studio art space in Kota Kinabalu and has worked as a production designer in the Malaysian film industry.

This online residency will take place over six months in 2022 starting in mid-May. It is a process-driven residency, which means that the artist doesn’t need to arrive at a fully completed work or project by the end of the six months. Throughout the online residency, the artists will digitally share their creative process through blog posts, listening sessions, workshops, talks.

Make sure to follow @soundarchive for all announcements about the project and related events.