The nature of PhD theses is changing. While almost all students write a text-based critical analysis of their research and its findings, many research students also produce supplementary files and data or want to describe their results in terms of creative outputs. Computer software and video games, coding, websites, exhibitions, performances and sound files are all valid PhD outputs. 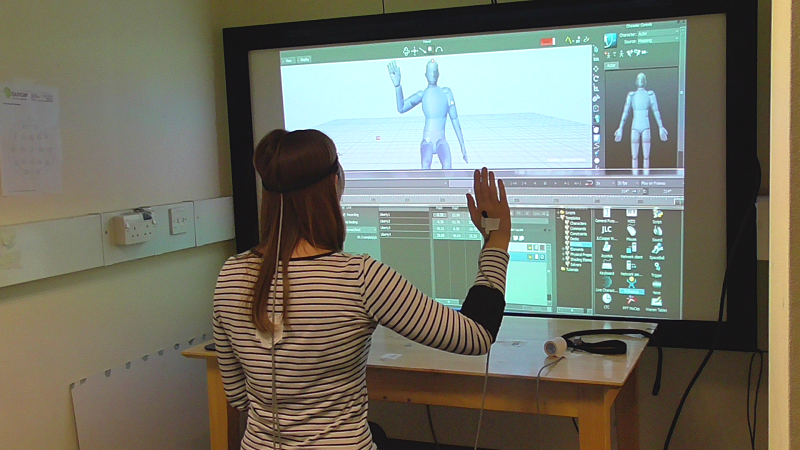 British Library PhD placement student Coral Manton has produced the following case studies in which she talks to researchers undertaking multimedia PhDs. They discuss the artefacts and content they're producing and the challenges they've encountered around long-term archiving, managing rights and permissions, seeking advice from libraries, and ensuring access for future researchers to allow them to build on the research.

The challenge for the British Library is to understand our role in providing access to doctoral research outputs beyond the text-based written theses indexed in EThOS, the UK thesis service.