On rewriting Roro and Juju

Inua Ellams describes his personal journey to discover the power of Shakespeare through film, translation and writing. He recounts his first, off-putting encounters with the plays at school as a young Nigerian in London, the inspirational experience of seeing Baz Lurhmann’s Romeo + Juliet, and his own rewriting of Romeo and Juliet and The Tempest.

Like most folks of a certain age, the first time I saw, understood, appreciated and fell into intensifying degrees of passionate fandom of William Shakespeare, happened in darkness. One afternoon in 1996, in a tiny cinema in Notting Hill Gate, I witnessed the magic/juju/voodoo Baz Lurhmann had done to Romeo and Juliet and realised I had a heart capable of much more than blood-pumping: it could refine image and sound into pure emotion, and move me in ways I thought unmovable, to places I hadn’t the heart to go. I cried when Leonardo DiCaprio died, understood why Claire Danes took her own life, and definitely, definitely wanted to be a Montague: down with Capulet scum!

1996 was also the year I moved to London from Lagos, Nigeria, the year I started schooling in England, the year I started studying English literature, the year I discovered cockney, and in doing so, that I’d been speaking a whole other echelon of English all my life. This, coupled with the realisation that I had an ‘accent’ and all but the patient failed to grasp whatever it was I said, made a self-conscious insecure dark boy of little Inua. I was talkative because I believed if I succumbed to my fear and hushed up, nothing would ever come out. When the Year Seven English teacher first introduced Shakespeare to the classroom, we ventured into his world like young foals on foreign soil, our ears pricked, our curiosity sharpened. After desperate, abysmal attempts at understanding what the Bard was on about, we, as a unit, as a class, unanimously and utterly dismissed him and his dead rhymes. 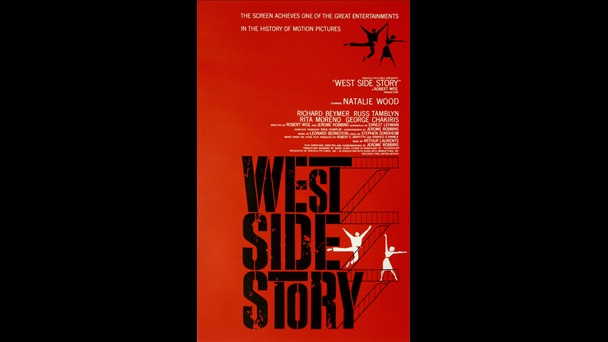 However, in the cinema’s darkness, Baz and William created something I understood innately. The visual language and the tempo of the film seemed to walk in perfection’s light; it was as a double-edged sword through soft butter. It cut through my Nigerian English, my rough Nigerian pidgin English, my new faux cockney/urban London tongue to something deeper, touching me viscerally. When I exited the cinema, blinking at afternoon light, I knew I would attempt to emulate some of its brilliance in my school assignments. It gave me a vague star to shoot at. Of all that is said about the good literature does, this is its greatest gift. It broadens the mind. It widens the gulf of imagination. It points an inner eye to vast and unsurmountable mountains, yet convinces the beholder all is within reach… That very month I started reaching. My English teacher appreciated my efforts and I was content with the good grades I got, until 1998…

We were set homework to write something in response to a film, any film. Leo DiCaprio’s Man in the Iron Mask had just hit the silver screen and I wrote a short story, a piece of fan fiction. My English teacher so loved it, she read it out loud. To the whole class. Not only did I get a standing ovation from my peers, the girl I had a crush on, a dark-eyed Iranian Juliet to my Nigerian-nerd Romeo, darted across the class and gave me a hug. In front of everyone. A full-body contact hug. This was a declaration of Shakespearean-tragedy-epic-level-love I thought. In her doing so, I had, I imagined, done to her what Shakespeare had done to me... caused a physical reaction with words.

Duffett's burlesque version of The Tempest set in a brothel, 1675 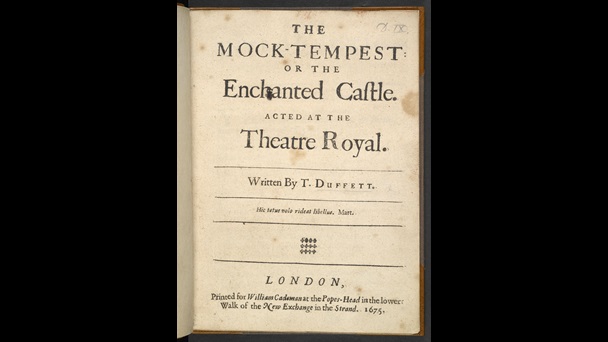 People have been re-writing and adapting Shakespeare’s plays ever since the 17th century. In 1675, Thomas Duffett wrote his own satirical version of The Tempest, setting it in a seedy brothel.

The following year I moved to Dublin where my Nigerian/English accent crashed into the Irish one. I was the only black African male in the entire school and I stood out like two sore thumbs. We began studying a Shakespeare play, and when the class did as we had done years before in London – struggled to grasp the language and turned away as one – I was prepared and versed. I raised a shaky hand up and offered to translate. The part of Dublin in which I lived and was schooled was deeply racist or offensively ignorant at the time. I didn’t always stop to make the distinction. My sisters and I developed various coping mechanisms to avoid confrontation. Mine was simply to attempt to be the cleverest bastard in class so that the idea that Africans were poorly educated, lacked intelligence or were lazy would never exist around me; I’d be its living antithesis. Of the various ways I went about ridiculously trying to prove this, decoding Shakespeare to the class was the most effective. It was unplanned, instantaneous and fun. By the second year, I’d earned the nickname ‘Shake-Ellams-peare’, and the self-conscious loud insecure dark boy had become a mildly arrogant even louder young man. During the third year, that arrogance led to a catastrophe. I convinced key players in the English faculty that not only could I adapt Romeo and Juliet for a contemporary Irish audience, I could stage-manage and direct an amateur production. I took a blunt axe to Shakespeare’s most famous tragedy and did unmentionable things to its beauty. I spliced it with the worst of suburban working-class Dublin slang, cast my close friends – the entire basketball starting team – and their romantic interests in the lead roles (myself as Mercutio), and booked the main assembly hall for our first rehearsals. 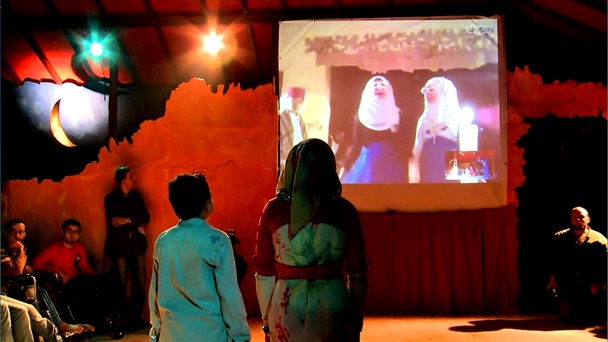 In this ground-breaking production of Romeo and Juliet, the cast was made up of two groups from neighbouring countries, who only ever met on Skype.

There wasn’t a second. I still have the script. The first page says ‘Romeo and Juliet by !Nü@ Ellams and Big-Willy Shakespeare’. I look at it now and then, shake and shudder and cringe, but think fondly of what seeds that 17-year-old left in me. I am currently writing a prequel to The Tempest for the Royal Shakespeare Company, still building on the Bard. My play, The Calm, focusses on Caliban and attempts to draw parallels between the power dynamic in The Tempest’s cast and power dynamics in contemporary Nigerian society. Of all of Shakespeare’s gifts to me, what has remained, what I have taken, what has festered and blossomed is faith in the universality of stories: the belief that parts of us exist and thrive in other cultures, in other artworks, in other texts. The task, should we accept it, is to find them, gather and become our best possible selves.

Programme from a 1980 production of Aimé Césaire’s Une Tempête 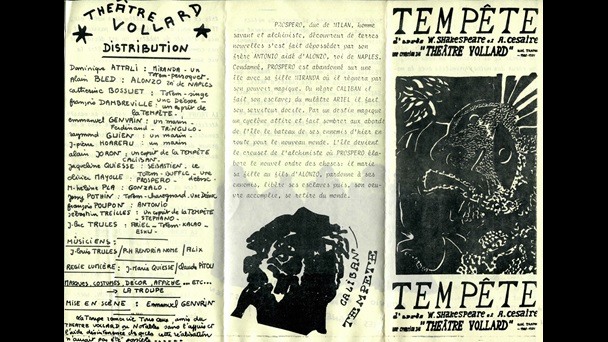 The Martiniquan writer Aimé Césaire re-wrote The Tempest in 1969, setting it on a colony in the throes of resistance.