Few events possess as much historical significance as the rebellion of thirteen British colonies in North America. By successfully defying George III and the British Parliament and winning, with French aid, the War of Independence, the colonies created the United States of America. As a republic in an age of monarchies the new nation challenged the old order.

The American Revolution has often been portrayed in patriotic terms in both Britain and America that gloss over its complexity. The Revolution was both an international conflict, with Britain and France vying on land and sea, and a civil war among the colonists, causing over 60,000 loyalists to flee their homes. Freedom did not reach all the people of North America, since the new republic refused to outlaw slavery and failed to recognize the limits of European expansion at great cost to the native peoples of America.

The implications of the Revolution were also felt beyond America. Military defeat and the loss of the majority of the North American colonies created disquiet in Britain and fed the flames of radical agitation. The Declaration of Independence, the Bill of Rights and the Constitution of the United States also provided inspiration for the French revolutionaries of 1789, offering a new language of liberty for the world and an example for modern constitutional democracies.

The War of Independence

In 1775, opposition became armed rebellion. Many of the participants of the Continental Congress at Philadelphia, including Benjamin Franklin, assumed that victory over the British would be accomplished with relative ease

The North American colonies and the British Empire

The European countries of Spain, France and Britain all had important interests in North America, not least because these colonies promised future wealth and were strategically important to the sugar, tobacco and coffee islands of the Caribbean

Victory brought questions about the nature of the American state, including the relationship between individual colonies and national government. These and other issues, particularly slavery, remained fissures within the new body politic 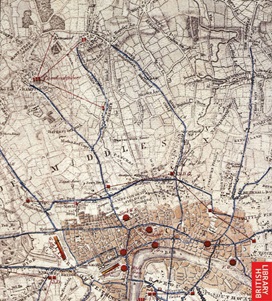 Plan of encampments in London 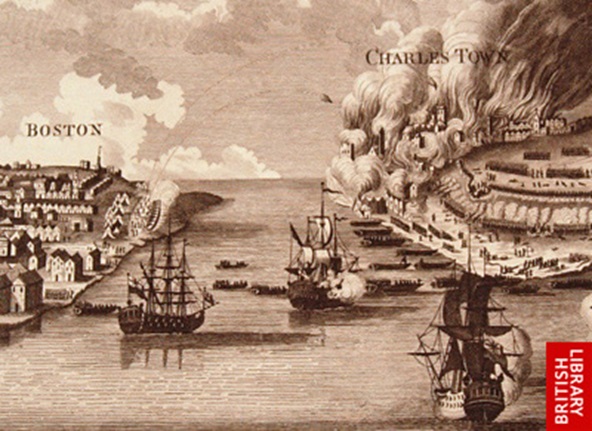 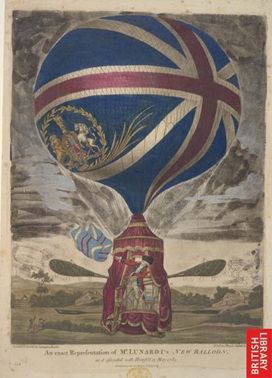 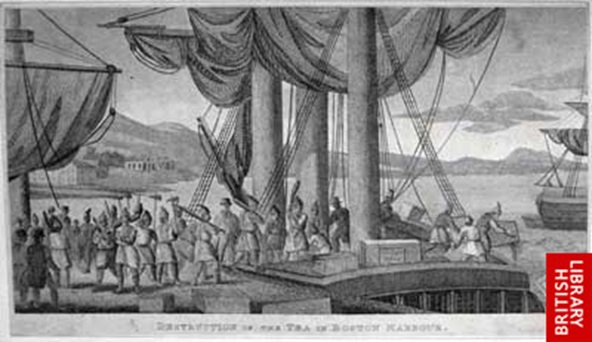 'Destruction of the Tea in Boston Harbour' in The Park and its vicinity in the City of New York, New York, 1867. 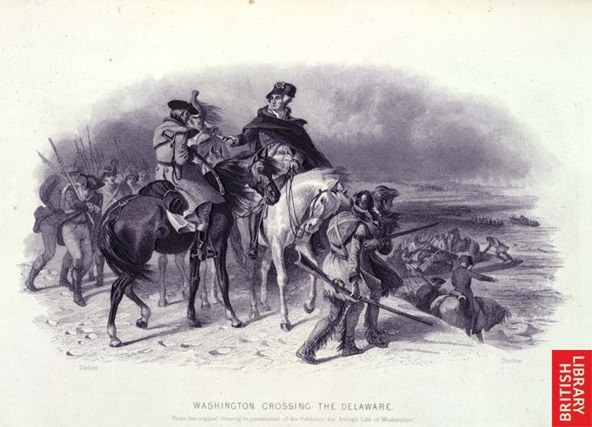