War abroad was causing great changes at home in Britain

The loss of the colonies rocked the ship of state, but did not cause it to capsize, despite hyperbolic talk of civil war or rebellion at home and a growth in radical agitation. Indeed, some historians argue that support for the crown grew. Political life quickly settled into much the same patterns as before the war, albeit with a greater emphasis placed on public opinion, a stronger sense of political parties and more concern with economic reform and corruption. Demobilisation caused temporary difficulties, but low tariffs helped to stimulate trade and the economy recovered rapidly: by the 1790s, Americans were purchasing twice as much from Britain as they had as colonists in the 1760s.

Ironically, perhaps, the war bolstered British self-image, seeing itself as a beleaguered nation attacked facing alone an unprecedented alliance of America, the French, the Spanish and the Dutch. News of Admiral Rodney's victory in the Saints Isles off Guadeloupe and the successful defence of Gibraltar was received euphorically, pointing to a growing sense of national identity and pride.

Attitudes towards empire also shifted. In the long term, imperial ambition did not decline, despite the loss of the thirteen colonies, and British interest and influence in India continued to increase. Arguably, Britons began to think of empire more in terms of conquest and annexation rather than white colonies and in consequence imperial structures became more authoritarian. America also continued to attract British settlers.

The Revolution also had unexpected and far-reaching consequences. Deprived of a dumping ground for British convicts (Franklin remarked that Americans should send back rattlesnakes in return for the 50,000 men and women Britain had resettled there), from 1787 Botany Bay became a convict camp, helping to found British Australia. France's relative weakening through the costs of war enhanced Britain's strategic position; France's embattled finances would also precipitate the French Revolution in 1789, leading to even greater challenges to the British nation.

Plan of encampments in London 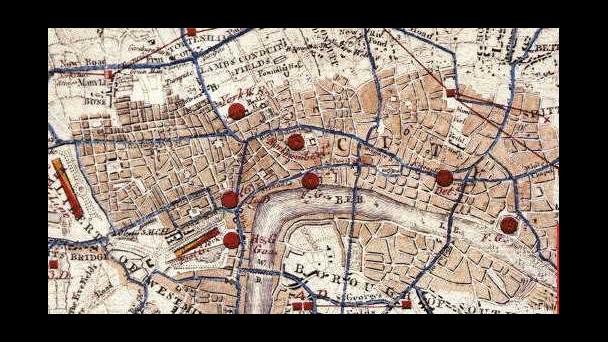 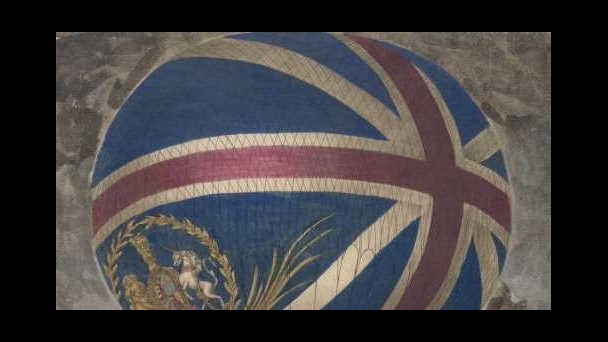