The limits of liberty: the legacy of the American Revolution

America is often called an idea as much as a place, a clarion call for freedom, independence and resistance to tyranny. Yet in contrast to the idealism of the Revolution, the freedom granted by the Constitution remained limited for many years following the Revolution

Women could not vote, nor could half a million slaves or over a hundred thousand Native Americans. Slavery and racial segregation remained a political and cultural fault line.

Constitutional amendments have alleviated some of these injustices, and the Constitution of the United States of America remains the oldest written constitution still in use today, with ideals that still speak to us. The language of democracy and freedom have informed Western Europe since the Second World War and remain an enduring legacy of the Enlightenment thought first put into practice in the North American colonies.

Others documents of that era, such as the French Declaration of the Rights of Man and the Citizen (1789), have had equal influence, but were informed and in part inspired by the American Revolution, while other revolutions, such as that in Tsarist Russia in 1917, have not matched the peace and prosperity granted to the citizens of the United States. Other experiments in federal government, such as the European Union may now provide an alternative model, but it is one that is in many ways indebted to the ambitions of men of the 1770s. 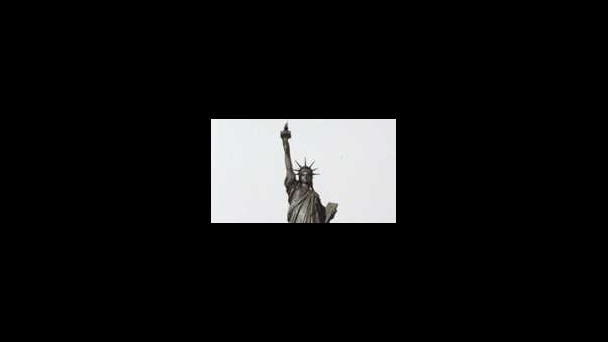