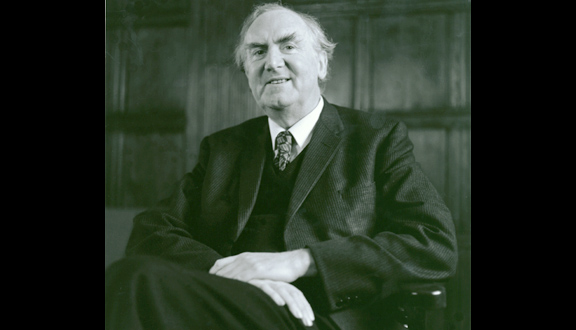 The government was very keen on what I call glamorous projects, like space launchers and Concord, which – I realised these were not economic things. And while Germany was putting its money into economic things like machine tools and motor vehicles and things, we were putting our money into uneconomic things like Concord and space research. I lost out on Concord. I advised against it, much too expensive for the small number of people it would carry. But Wedgewood Benn, who was minister of technology then, I think, he was in favour of it for some political reasons and because he was a minister and had more pull, he won. I didn’t, yes [laughs]. We had one or two space launcher programmes. I said, in space all we should concentrate on is – is building communication satellites, which we did in the end, so I think I won on the space side. We haven’t built any space launchers but we have built communication satellites, which go up and are used, yes.

Why did you think that Britain should be out of the space launcher business?

Too expensive. And you’re competing with America, which could afford those things.

Why did you think that Britain should be in communication satellites?

Economic, get a return on that, yes [laughs].