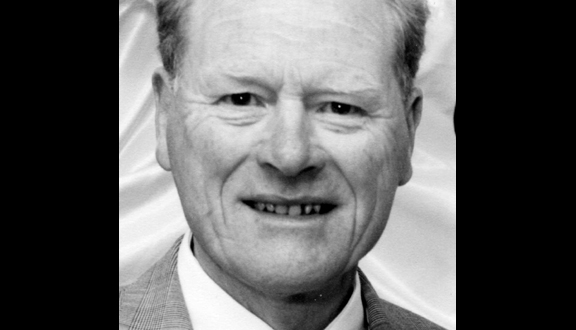 Andrew Gilchrist recalls response of Met Office scientists to BBC film 'The Weather Machine' on concerns about the coming of the next ice age in the 1970s.

Show full transcript
I wondered what you remember of the popular and possibly political concerns in the mid ‘70s for imminent ice agers and the idea of … that the climate change that could be expected in the future and perhaps near future was the next ice age and this was partly inspired by the Nigel Calder BBC film, The Weather Machine, what was the sort of response in the – from inside the Met Office to that?

I think it’s probably the kind of response that you would expect: absolute ridicule. I mean there is the whole question of how … climate is going to change towards an ice age on the very long term and so on, so that some time or other we’re going to go down into very cold temperatures. But it was just a – a bit of a joke as far as we were concerned, the Nigel Calder thing. He seemed to get the wrong end of the stick entirely. And the question of carbon dioxide concentrations, increasing the global temperature was something that we could – well you could see the carbon dioxide increasing, we knew that it was global, that the carbon dioxide was increasing everywhere and that the effect of that as shown – we can show it just by doing the radiation schemes and so on. That was the imminent problem. The question of ice ages coming some time was – were beyond anything that we could be dealing with at that time. So it was regarded as I say as a bit of a joke.

I wonder whether you’ve got any answers to the question that Malcolm Walker raises in his History of the Met Office about why Nigel Calder might not have you know consulted the Met Office on the making of that programme, why the Met Office itself wasn’t one of the sort of sources if you like?

Well I would have thought that would have been too disruptive for his thought processes but he was dealing with HH Lamb I think at the time and HH Lamb was still thinking that we were going down into an ice age and that we were in the process. And nothing that the Met Office said later could ever convince Nigel Calder that he was wrong.