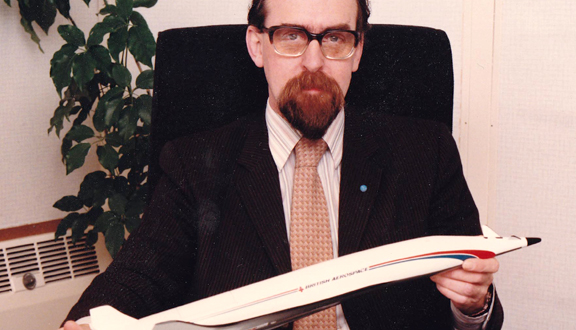 Bob Parkinson recalls managing a team of chemists at Waltham Abbey in the 1980s, despite not knowing much about chemistry.

The job was interesting in that I actually was bossing a gang of chemists, and I’m not a chemist. And I really am not a chemist, I gave up chemistry, well no, we did intermediate level chemistry in the first year at university, but that was it. So I was actually managing a group of chemists as an engineer. And I know that one of the reasons I got the job was because they were basically supplying engineers with things and you needed an interface between them and the rest of the world, if you like. You kind of have to learn management technique at this stage, because I guess everybody does it one way or another, but it was the point at which I really recognised that chemists, given a problem, will turn it into chemistry. [Laughs] Whatever the problem is, they will turn it into chemistry. I guess that everybody does it into their speciality, but it was quite obvious here. So I had to do a lot of listening and, ‘Explain that to me in words of one syllable,’ but you could actually manage the thing by playing dumb and letting them do the hard work, and so forth. So from that point of view it was a very interesting exercise. I had shifted what I was doing quite considerably, and what, I’d never felt there that I was too overburdened. I wasn’t, and it was something I could manage quite readily. But it was challenging in the sense that you’d been given an entirely different sort of challenge to deal with.