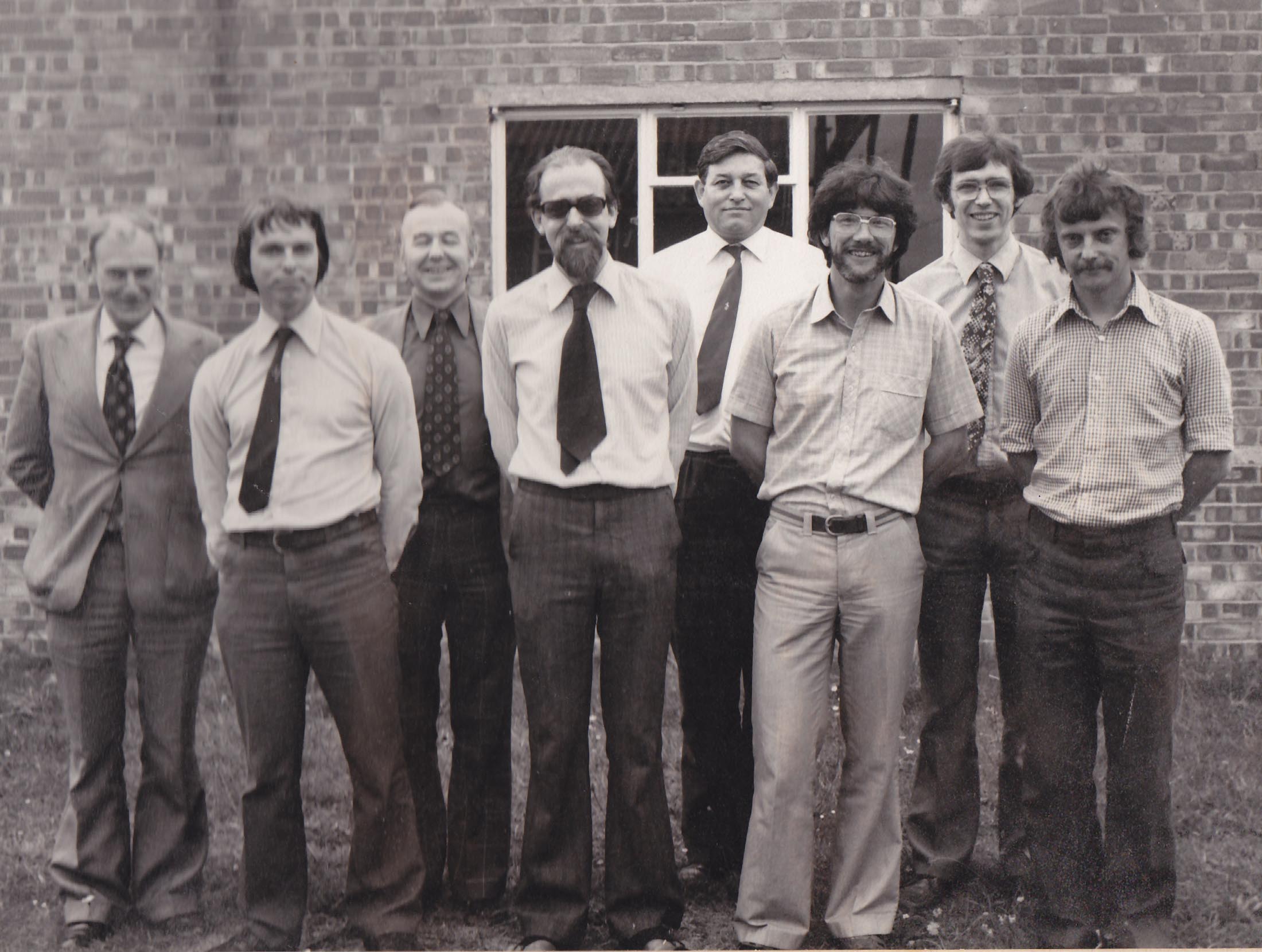 Bob Parkinson recalls the geography of the Waltham Abbey research establishment and its offices.

And I, in 1980, I took over the – as superintendent of the Propellants 1 branch at Waltham Abbey. I had 25 scientists, 35 industrials and 105 buildings [laughs] under my command. [Laughs] It’s explosive research, and explosives, or rather we dealt with nitrous cellulose based, or nitro-glycerine based propellants, so they’re all explosive things. And there was a lot of little buildings all separated out by safety mounds, earth mounds round them. And I had a lot of buildings under my command [laughs] separated over quite a wide area, in grassy slopes. It was very pleasant, actually. If it was a nice sunny day [laughs] and you fancied a breath of fresh air, you could pick a building at the far end of the site, and I’d go to the charge hand and say, ‘We’re going to do a safety inspection on such and such a building.’ [Laughs] And you have twenty minutes walking out in the [laughs] in the sun and chatting to the charge hand about what was going on, and so forth. So it was, yes, and I had the largest office I’ve ever had. Waltham Abbey was a very old site. In fact it kind of, bits of it dated back to Elizabethan times, first Elizabethan times. They’d made our offices out of an old factory building. It had Georgian windows, so I don’t know how old it was. And basically they had built the offices by going around, filling in a standard office size for each of the people working and the bit that was left over was mine [laughs]. And it was a big, wooden panelled office at the end of the row of offices, with Georgian round top windows, looking out at trees and grass. The only other office past me was my secretary’s office. That was actually the last in the row, the one immediately you came in the door. I think we talked about how do you keep track of what’s going on and so forth. And I actually did quite a lot by – ‘cause there was a door into the main corridor, and there was a door into my secretary’s office, and outside in the corridor there was a fire door, outside my office. And so if I left both doors open people would wander through my office in order get to my secretary. So [laughs] and I could hear what was going on down the corridor, and so forth. So as a boss’s office it was very effective, one way or another. You – you could keep track of things.