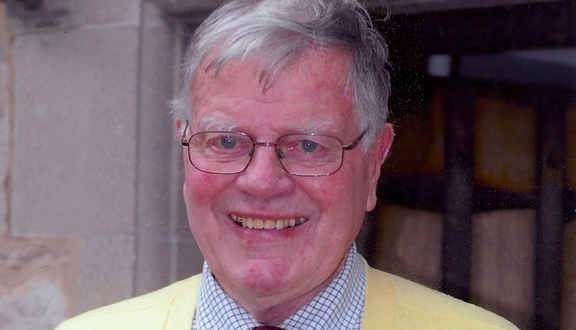 Dennis Higton recalls his first day as an apprentice at the Royal Aircraft Establishment, Farnborough in the 1930s.

First day as an apprentice was – we were just being shouted at that we’ve got to work hard and most of you will die anyway falling off motorbikes. It was regimental. But once that was over, we were all – were put in a place called the training shop, where for a few months we were taught and had to work on the practical fundamentals of metalwork and all the processes. And then once that workshop was over we carried on doing periods in most of the other departments at RAE. We were moved round. We were – there was a great tendency to think that you were indispensable when you’ve worked in a – in a department for several months and people used to try to refuse the – you will go. And you had to carry your toolbox through the factory and go to the next one. And this had a tremendous effect in that you were working with a lot of people that you had barely seen and you had to continue to behave properly, do as you were told and become part of another department. When you’re in those departments, there was usually somebody who was your – we used to call them our mate. They were our supervisor and it was their job to see that we were properly taught and behaved well. And we were being assessed all the time. So let’s say there’s eight departments I went through a series of several months: machine shop, instruments, flight line with the aeroplanes and all that sort of thing. It was such a magnificent training. But it wasn’t just the engineering, it was the way you learnt to work with other people, a whole range of different people.