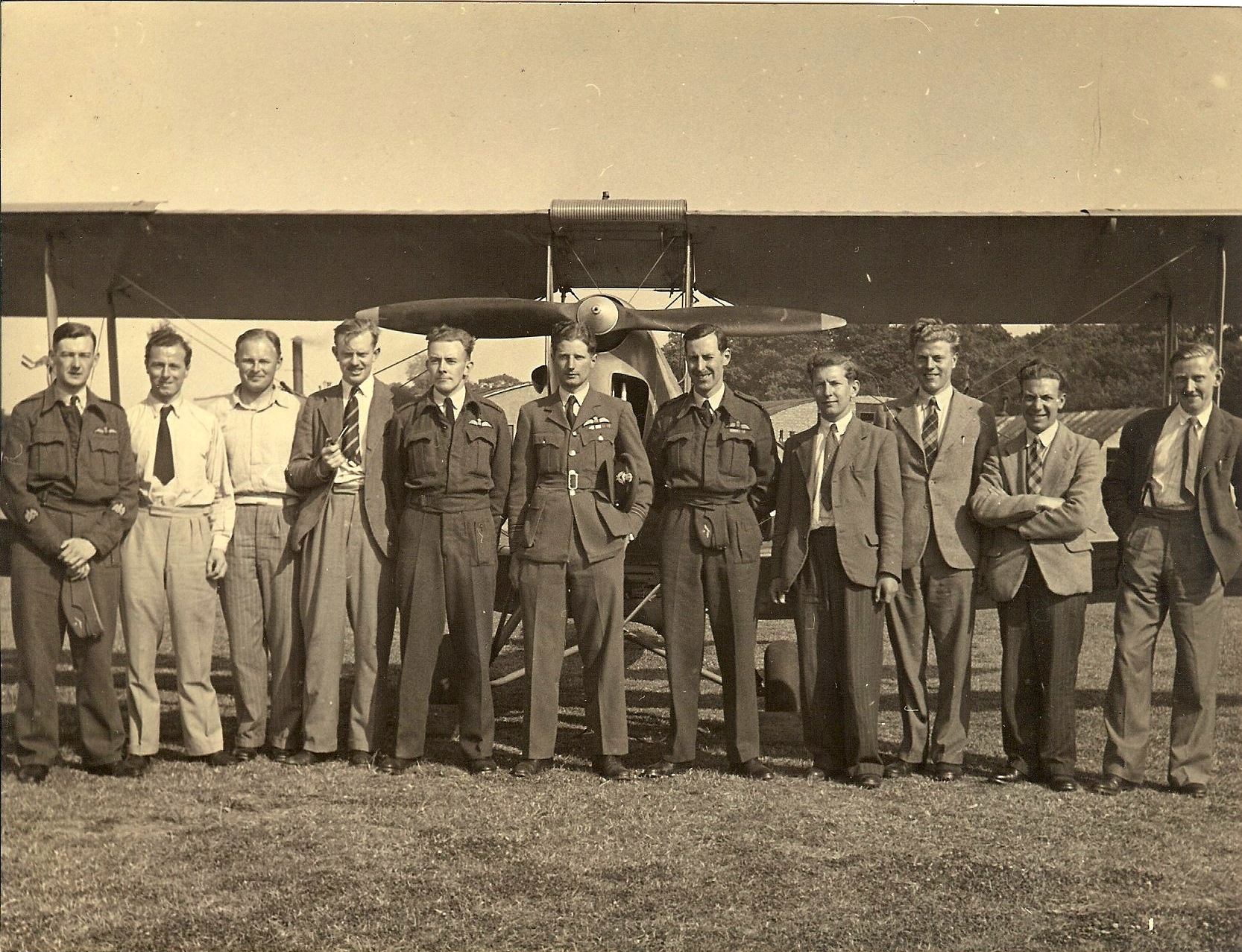 Dennis Higton recalls the early scepticism toward jet aircraft at RAE Farnborough in the 1940s.

When I first saw the aeroplane, it was just like a tin cylinder, a hole at the front and a hole at the back and somewhere for the pilot to sit, you see. And I thought, I just can’t believe it. And there were those at Farnborough who thought it – it wouldn’t – it’ll eventually die out, this jet propulsion. There was a lot of sceptical attitude as to whether jet propulsion was going to work. And they set up various trials as time went on to see whether the jet – the heat of the jet would melt the tarmac on the runway. And the fact that, unlike a propeller engine, you see, when you put the engine on, even when you’re standing still, that thing is thrusting because the air is all round it, but on a jet engine there’s nothing going down the pipe in the same way as air goes past a propeller. So you always have bad acceleration on a jet engine when you take off unless it’s got some other device. So there were those who thought that was going to be the killer. They were – they kept fairly quiet about it because we were behind the Germans and – but there was – there was a certain feeling, particularly amongst the – the upper crust, very experienced boffins, they weren’t too keen on supporting this. The performance of the aeroplane was not very great because it was only a little engine. You would notice, when the take-off run started, you could hear the engine make more noise and it would almost stand still before it started to go along, and the take-off run was miles, you see. And the climb away was similarly dreadful.