Dick Grove: fieldwork from a camel's back 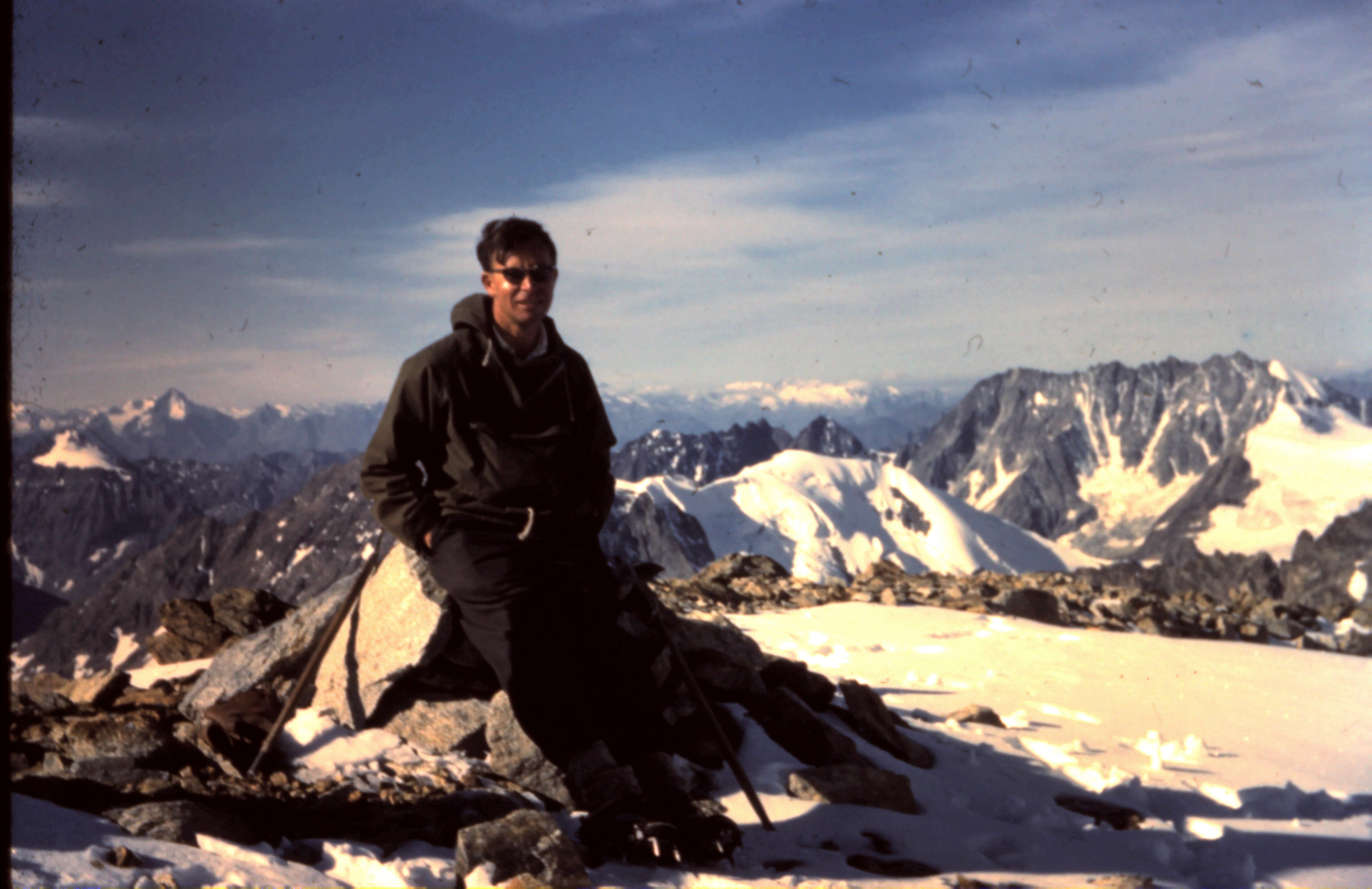 Dick Grove tells the story of climate history fieldwork during expedition to Tibesti, Libya in 1957.

Roger Akester was the leader of the expedition. He and his wife had already made an expedition to the Sahara, and he was anxious to go to Tibesti. I invited one of my undergraduates students, Philip Johnson, to accompany me, and then there were quite a lot of Army people. So it was a party of about a dozen or so I suppose. I was anxious to go to see what evidence there was of Quaternary climate there. The aims of the expedition otherwise were rather hazy, I would say. Yes, so it was – I took one or two books with me, which I was able to read in part when we were riding on camels. Because most of the party went off in Land Rovers and Philip and I followed camels, or rode on the camels through the mountains and climbed Toussidé volcano. We were fortunate in having with us one of the French trained goumiers as they’re called, who knew the Tibesti well and was well known to local people. And he led us. And he had as his assistant another Tibu called Kirimadi and I think we had a servant of the two of them as well. And so they looked after the camels and organised us. Tok Tok [ph] who was the leader, had a rifle. And shot an antelope at one stage, and Philip and I were presented with the liver immediately afterwards, which was roasted and provided our lunch. We really went from one waterhole to another, and normally the camels drank first, and we took water from the pools fed by springs ourselves afterwards.

And how were you able to study the landscape on this journey? Was it necessary to stop and get off and to do certain things, or could you examine the landscape from the camel as it were?

Oh well, we were particularly fortunate because we had a lot of air photographs that had been taken by the French, and which had been procured through the Army. And those were extremely helpful because we could go from – we could decide to travel from points we could recognise on the air photographs. And this provided the – the context really for what we were doing, for our observations otherwise. For me it was really quite a new experience, seeing the Pleistocene sediments in the desert, and I’m sure at a later stage I’d have been able to have procured much more information than I did at the time. One of the problems was that we collected quite a lot of samples, and most of them were lost when they soldiers decided to tidy up their vehicles before returning to Tripoli.