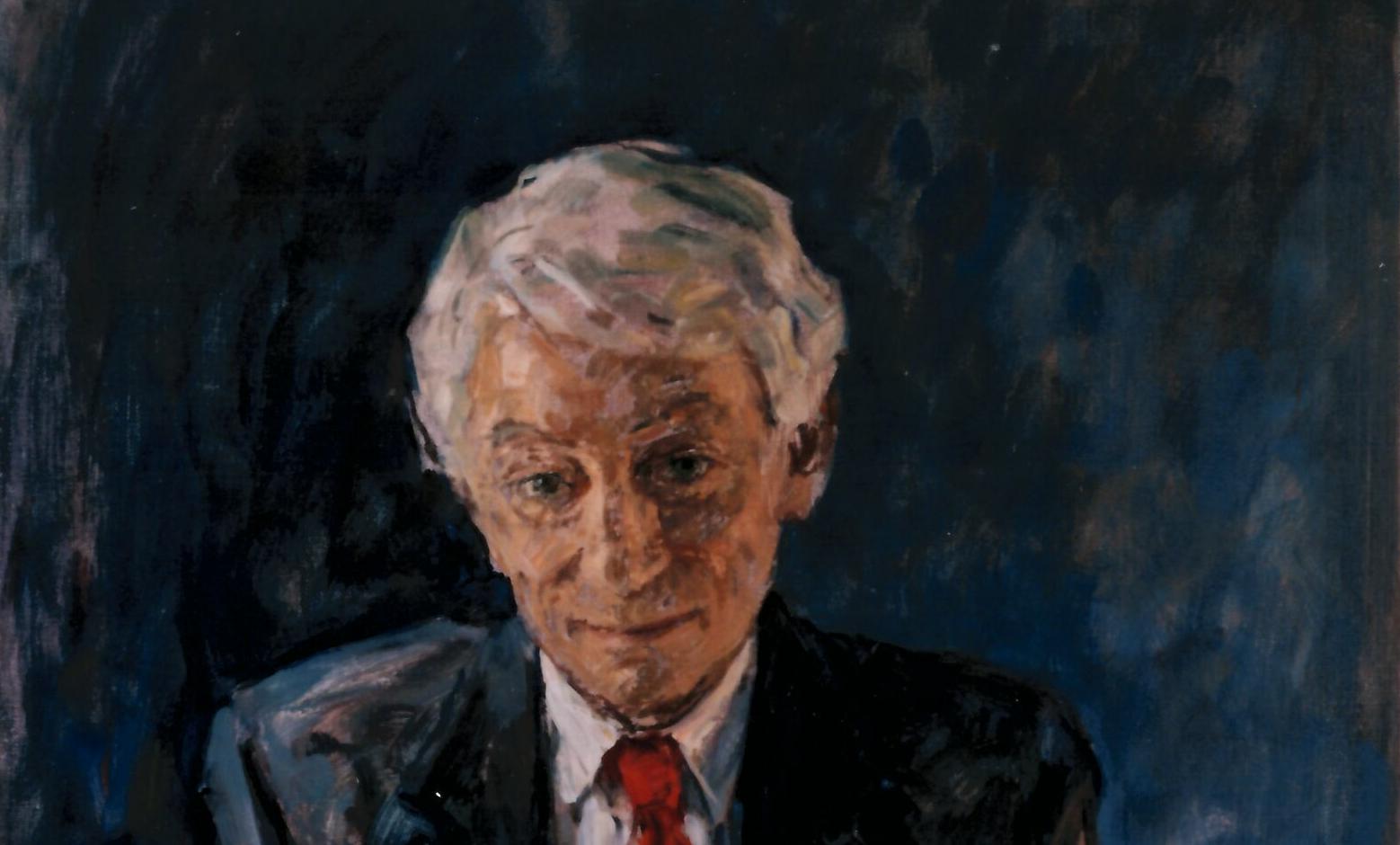 Eric Ash recalls writing a classified report on an electronic component that he was forbidden from having a copy of.

I was interested in sort of, talking about working on microwave tubes, which I guess are, you know, often military components as well. Was there any sort of degree of security, secrecy, attached to the work you were doing?

Oh, oh there was, yes indeed, because a lot of the work was funded by the military. And indeed I actually had the experience of being involved with, er, developing a particular kind of a microwave tube, which the military wanted to have. I think it was concerned with a naval radar system. And, erm, I designed it and got it built. And then wrote a report on it, which was classified, and I wasn’t allowed to have a copy of the report. [Laughs] I mean it, it was kind of crazy. Erm, it was security with a pedantic streak to it. But in practice it didn’t actually interfere very much with the scientific work we were doing.