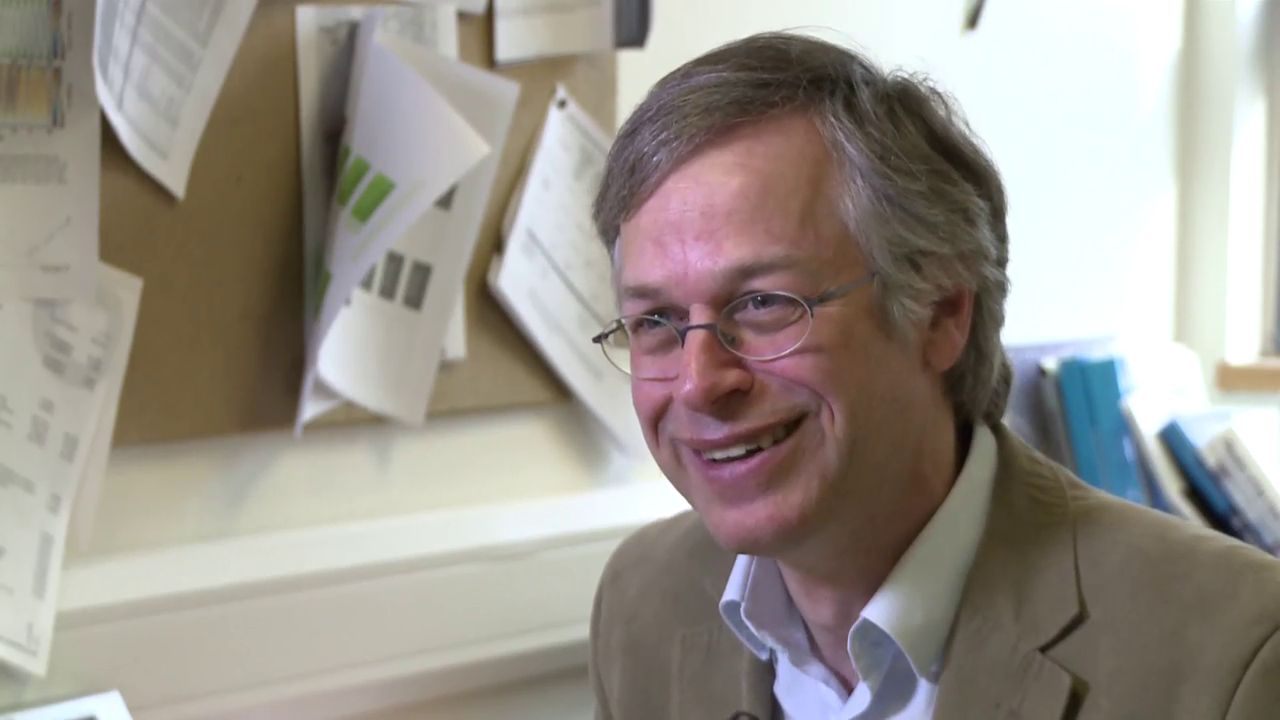 Eric Wolff discusses his membership of environmental groups in relation to a wider personal distinction between science, campaigning and policy.

Could you tell me about your relations with environmental groups outside of science in the 1990s?

I mean I was a member of Friends of the Earth and Greenpeace and CND, I still am actually, even though I don’t agree with everything that any of them say. Erm, I was doing this local stuff with Royston CND, I think probably still into the ‘90s, I can’t remember when it – when it disbanded through lack of sufficient interest. But things like Friends of the Earth and Greenpeace I wasn’t really going to meetings, I was just a member. I got the local newsleters but I didn’t really take part, partly because I didn’t think – I feel very strongly that it’s important as scientists working on those problems that we’re dispassionate and seen to be presenting the facts but not advocating for the solutions. I mean I may privately – I may want to advocate for particular solutions but I think as soon as you start saying, ‘I’m a scientist so I think this is the right solution,’ then you’re straying into an area where your opinion is no more valid than anybody else’s and yet you’re claiming it is which then gives other people the right to claim that their understanding of the science is as valid as yours. Whereas I think my understanding of the science is more valid than the person in the street, whereas my understanding of the solutions is not, so if I mix the two I’m potentially degrading my ability to present the science, I’m not sure that I was entirely coherent about that but – just then [laughs], but –

No, I understand, yes.