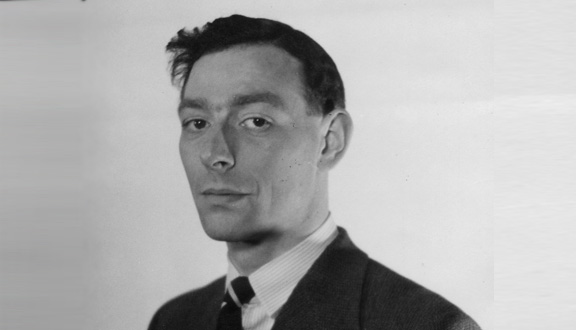 Geoff Tootill discusses his limited expectations for computing in 1948 when he helped build the Manchester Baby, the first stored program computer.

What did you think the longer term potential for computers was?

Oh well yes, Tom and I had quite clear ideas about this. We thought that the culmination of our work would be a large scale computer, with not only facilities for subtraction but also addition, multiplication and division, and a much bigger storage capacity, and also a capacity for storing big programs. Of course the important novel feature of our computer was that the instructions and the data were held in the same store. Well, if you think about it a bit, you’ll see it’s not at all difficult to ensure they don’t get mixed up. So we thought that such a large computer would be required for several different tasks, like weather forecasting, for example. Because we knew that a competent meteorologist could compute what tomorrow’s weather was going to be based on today’s available data, but unfortunately it would take him a week or a fortnight at the least. So the idea was that a big computer could do this computation in time to give a useful answer about tomorrow’s weather. And there were no doubt other tasks, like atomic energy calculations we thought, so that we thought there would be scope for another, one or perhaps two big computers in the UK, and three or four in Europe, and probably half a dozen in the US, because they always have big ideas in the US. And that was the eventual scope of our invention, we thought.